With the 2016 presidential election on the horizon, political parties are setting up their candidates and platforms to try to snag the executive office.

One candidate who has caught America’s attention is Republican and billionaire businessman Donald Trump. Trump is in the lead of the popular vote with 25 percent, which has remained steady over the past few weeks.

One of Trump’s election platforms lines out his plan for immigration and what it means for the United States. According to Donald Trump’s official website, his immigration reform has three basic parts.

First on Trump’s immigration agenda is to build a wall across the American-Mexican border and subsequently force Mexico to pay for it, specifically because around 52 percent of all undocumented immigrants are Mexican. Second, Trump asserts that immigration laws need to be strictly enforced. Third, he proposes that any immigration policies passed must improve jobs, wages and security for all Americans.

Immigration reform has long been a source of discussion during the presidential elections, and 2016 is no exception. Trump’s plan has taken an even further right-wing stance on the Republican immigration platform, which is emphasized under Trump’s second point of reform. The second point reveals intentions to deport all undocumented immigrants in accordance with the United States constitution. The number of undocumented immigrants is highly disputed. However, the general number given by the U.S. Department of Homeland Security estimates around 11.4 million in 2012. Trump told MSNBC’s Morning Joe on July 24 that he believes the number to be closer to 30 million, or even 34 million, yet the U.S. Department of Homeland security hasn’t found this to be true.

Regardless of the inaccurate count of undocumented immigrants, the deportation of over 11 million people would significantly affect the United States, especially with regard to the job market and economy. Undocumented immigrants make up approximately 5.1 percent of the U.S. labor force, which equates to about 8.1 million jobs.

In Oregon specifically, the undocumented population in 2005 was 140,000 to 150,000, and 95,000 of those people were in the workforce in key industries such as farming, construction and food preparation.

Agriculture is Oregon’s second biggest export, amounting to over 700 million dollars in the year 2012 according to the Bureau of Economic Analysis. This makes agriculture a key part of Oregon’s economy. However, 24 percent of farm employment is held by undocumented workers. If Trump’s reform should pass, then over 16,000 people and their families would be eligible for government deportation, putting a huge strain on the economy to make up for the loss of labor.

The direct effect of a labor loss such as the one Trump is suggesting would affect not only Oregon, but the entire country drastically.

While many Americans agree that immigration policies need to be enforced, the loss of 8.1 million jobs in such a short amount of time would have a negative effect on the U.S., rather than effectively preserve American rights. 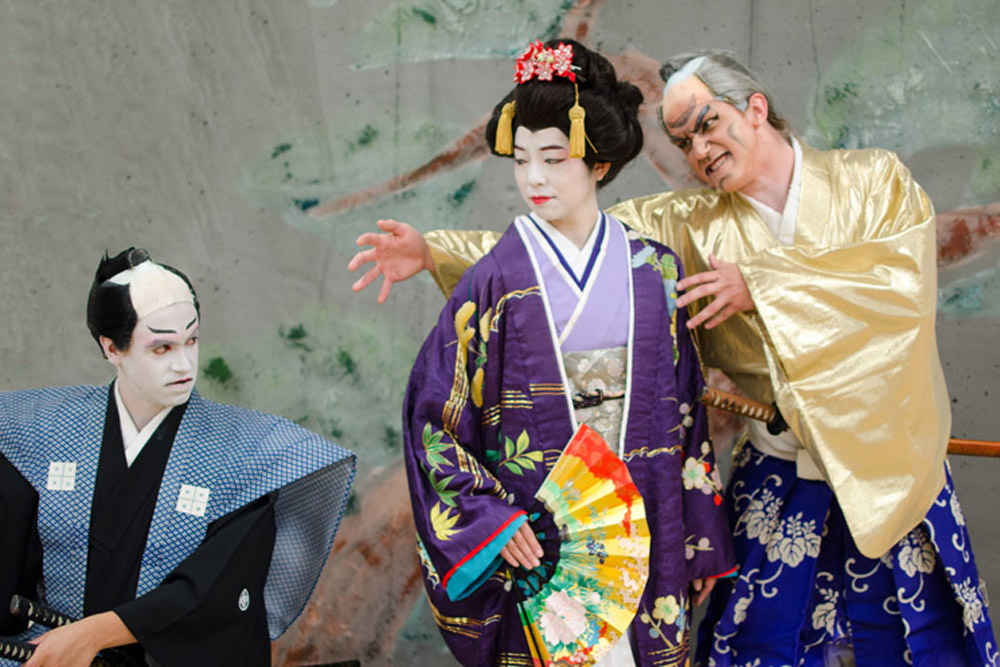 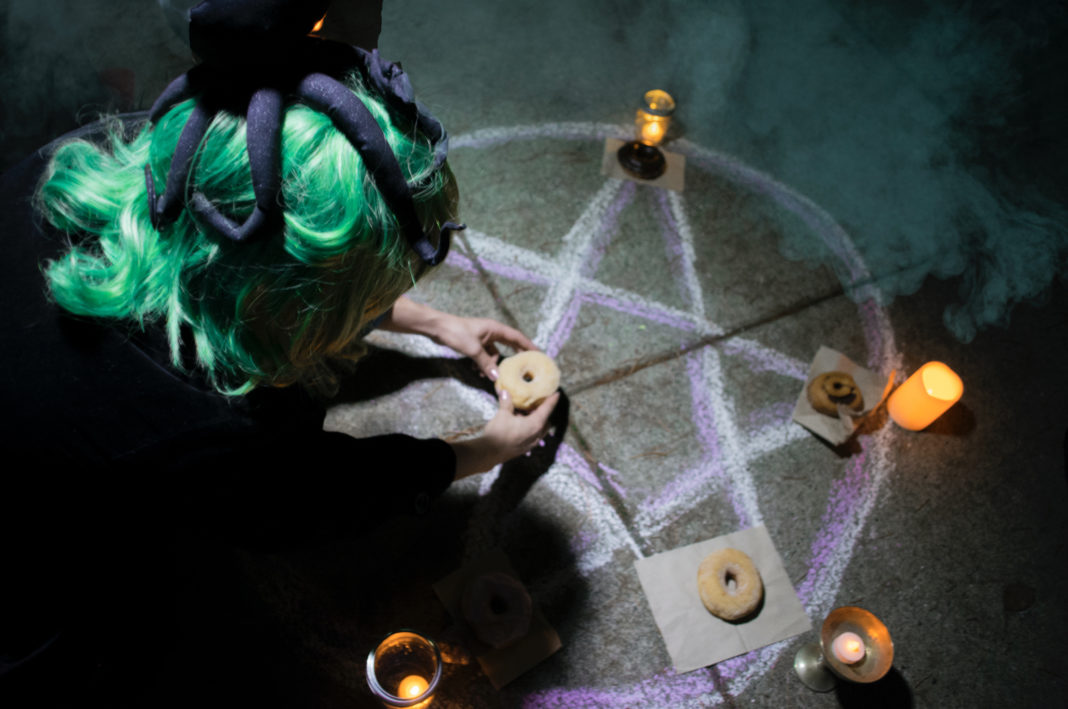