The Justice Department announced Monday it intends to use criminal penalties against immigrants and foreign visitors who fail to notify the government of a change of address within 10 days.

Attorney General John Ashcroft said the move would help secure U.S. borders by making it easier to track noncitizens. The 10-day notice requirement has long been on the books but is widely ignored and rarely enforced.

“By clarifying the existing requirement that noncitizens report their address to the Immigration and Naturalization Service, we are able to increase our ability to locate quickly an alien if removal proceedings must be initiated,” said Ashcroft.

The INS plans to enforce the regulation after a 60-day comment period. The action affects all legal permanent residents, (immigrants who are not citizens) at least 11 million people, according to an INS spokeswoman and visitors and students who stay in the United States more than 30 days.

It’s unclear how many of them are untraceable now, but the INS clearly perceives a problem.

“The INS does not have current address information for many noncitizens who have entered the United States, whether as temporary visitors, applicants for asylum or for other purposes,” said a Justice Department statement.

Immigration advocates denounced the plan as heavy-handed and unworkable, saying the INS will not be able to handle the paperwork.

“It’s sheer fantasy to think the INS can handle the avalanche of information under this mandate,” said Angela Kelley, deputy director of the Washington-based National Immigration Forum. “This initiative is going to leave a pervasive feeling in immigrant communities that they’re all under suspicion.”

Bush administration officials said the initiative was intended to make it easier to track down visitors and other immigrants who enter the nation legally but later arouse suspicion.

It was unclear whether the measure would have allowed for better tracking of the terrorists in the Sept. 11 attacks. They moved frequently without reporting it and many had overstayed their visas. On the other hand, two who were on the CIA’s “watch list” of suspected terrorists would have been easy to find. They listed their addresses and phone numbers in the San Diego phone book.

Because the regulation will affect all immigrants who are not citizens, some advocacy groups worried that the INS might use it to deport law-abiding immigrants merely suspected of terrorist connections.

“The people who are going to be caught up in (the regulation) are people who haven’t done anything wrong,” said Cecilia Munoz, a spokeswoman for the National Council of La Raza, a Hispanic advocacy group in Washington.

Judy Golub, a lawyer with the American Immigration Lawyers Association, said the regulation would lead to more litigation, with immigrants and the INS blaming each other for losing paperwork.

Golub is advising all immigrants to send change-of-address notices by certified mail.

Ibrahim Hooper, a spokesman for the Council on American-Islamic Relations, said he hoped the proposed rule wouldn’t target Muslims unfairly.

“If laws are enforced across the board and without any bias, we have no problem,” Hooper said.

Kelley of the Immigration Forum said immigrants would fear harsh enforcement for a minor offense.

“You could find yourself seeing jail time or proceeding toward deportation for the equivalent of not turning in a library book on time,” she said.

The Atlanta Journal-Constitution reported on July 10 that the INS is seeking to deport Thar Abdeljaber, a 30-year-old Palestinian who is a legal immigrant, for his admitted failure to provide the INS with his new address after he left South Florida in 1999.

Abdeljaber was stopped in March in Raleigh, N.C., for driving four miles over the speed limit. Police officers found several thousand dollars and a map of North Carolina with red circles drawn around some cities.

Abdeljaber told them he drew circles around places with flea markets and “swap meets and Mexican stores,” an INS report says.

Relatives said Abdeljaber traveled to those cities to resell electronic equipment he bought through the mail.

He is not charged with any other crime. 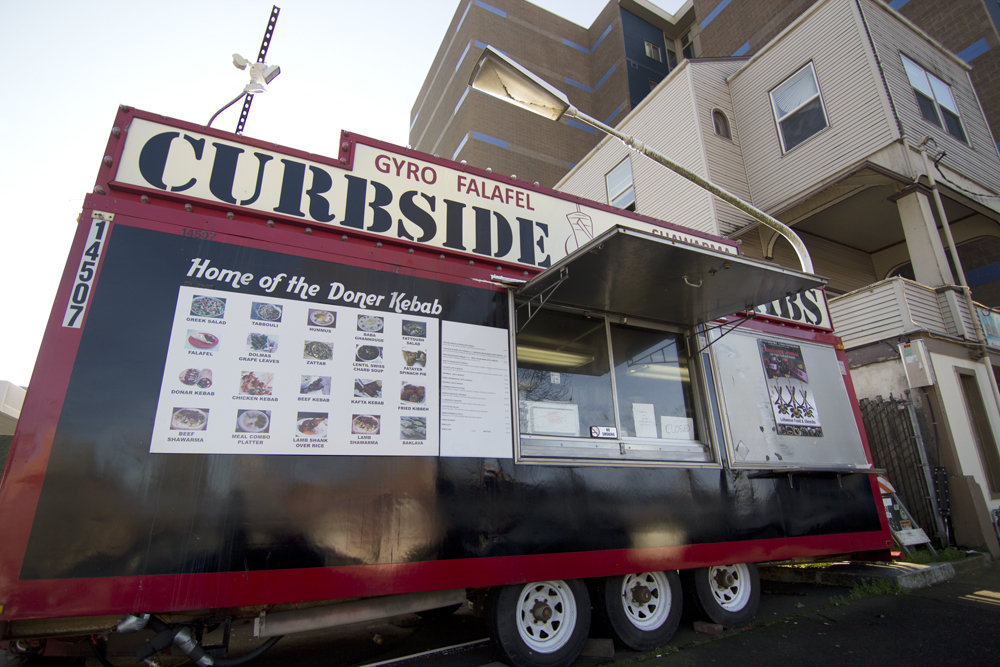