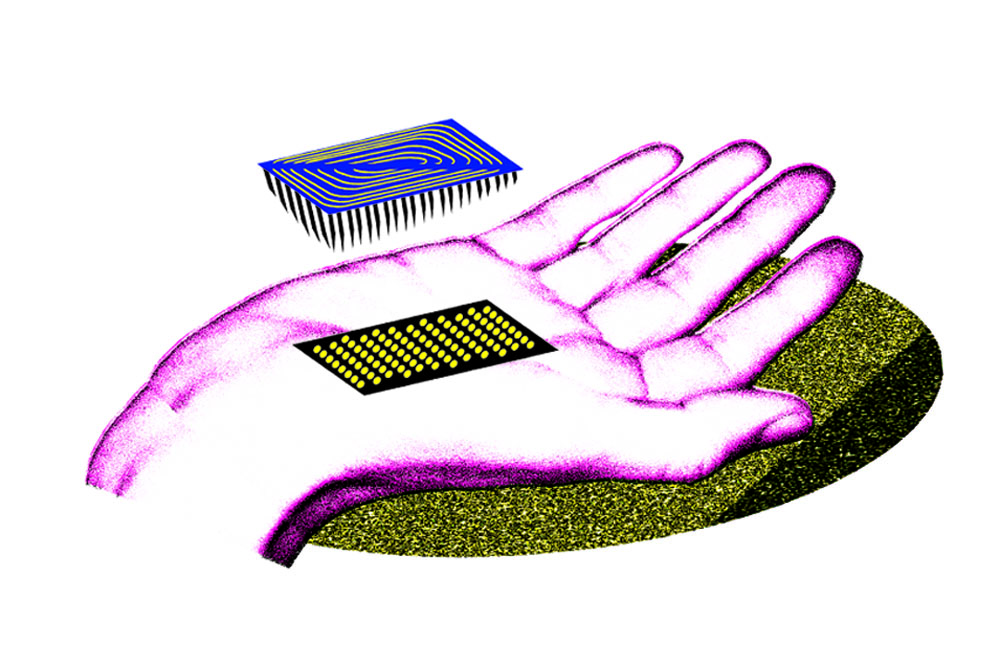 It’s an afternoon in early April, and I’m reading a story about workers in Sweden implanting microchips into their bodies. The story itself isn’t as sinister as it sounds—Sweden’s work environments aren’t making implanting these chips mandatory. Rather, the workers at Sweden’s Epicenter voluntarily allow rice-sized chips to be implanted into their hands. As of right now, the chips are more of an experiment of how technology can be used in the workplace. Ultimately, these chips aim to make tasks simpler. They make unlocking doors, using a printer, or even buying a smoothie easier by simply waving your hand.

This news story itself isn’t new. These chips have been in Epicenter for years. About 10 years ago, NBC Nightly News ran a segment predicting that in 2017 lots more of us would have microchips implanted into our bodies. These devices would not only better help identify who we are, but also contain important information like our medical history for easy access in a hospital.

I’m fascinated by technology like RFID chip implants, but I can’t help but wonder how ready we are to actually start talking about some of this more “out there” technology. When you read these types of stories about advancing AIs, stem cell research and cybernetic enhancements, the writer or reporter will conclude that this technology raises questions “for another time.” Technology advances faster all the time, yet we still seem fairly uncomfortable addressing it. It’s something of an elephant in the room that we bring up, then grow silent and change the subject.

Honestly, we should get ready to be more comfortable discussing this technology. Tech like RFID chip implants can allow people to easily access your information. That can definitely be scary or creepy to some, but there are also valuable benefits that these chips could provide if you were in an emergency. These questions—the less irrational ones at least—can raise valid moral, ethical, and security questions. While devices like chips at Epicenter perform fairly arbitrary tasks, they do end up collecting data on the chip’s user, like an employee’s time spent at work or their purchases. In a world where internet service providers are free to sell your browsing history, health and financial information, and geo-location, it’s not unreasonable to be wary of tech implanted inside you by your boss that records your every move.

It’s also important to recognize that many of these questions aren’t dramatically concerning or wild new concepts either—for better or worse, we agree to give up this kind of information about ourselves all the time. That being said, we should all start thinking more critically about what we’re going to be okay with.

I doubt we have any sort of general consensus. Right now America can’t agree on whistleblowing, surveillance, gun control or female protagonists in movies. I don’t believe we’re ready to handle implanting RFID chips. Ultimately, it’s incredibly unlikely there will be a mandatory “chip implementation” either nationwide or at management level. These raise so many questions that we ultimately will probably never raise an overall consensus of opinions or agreements on this kind of tech. It’ll end up being something each person has to decide for themself.

As technology is changing more quickly each day, we should definitely try to think, discuss, and figure out what potential changes are comfortable for us. 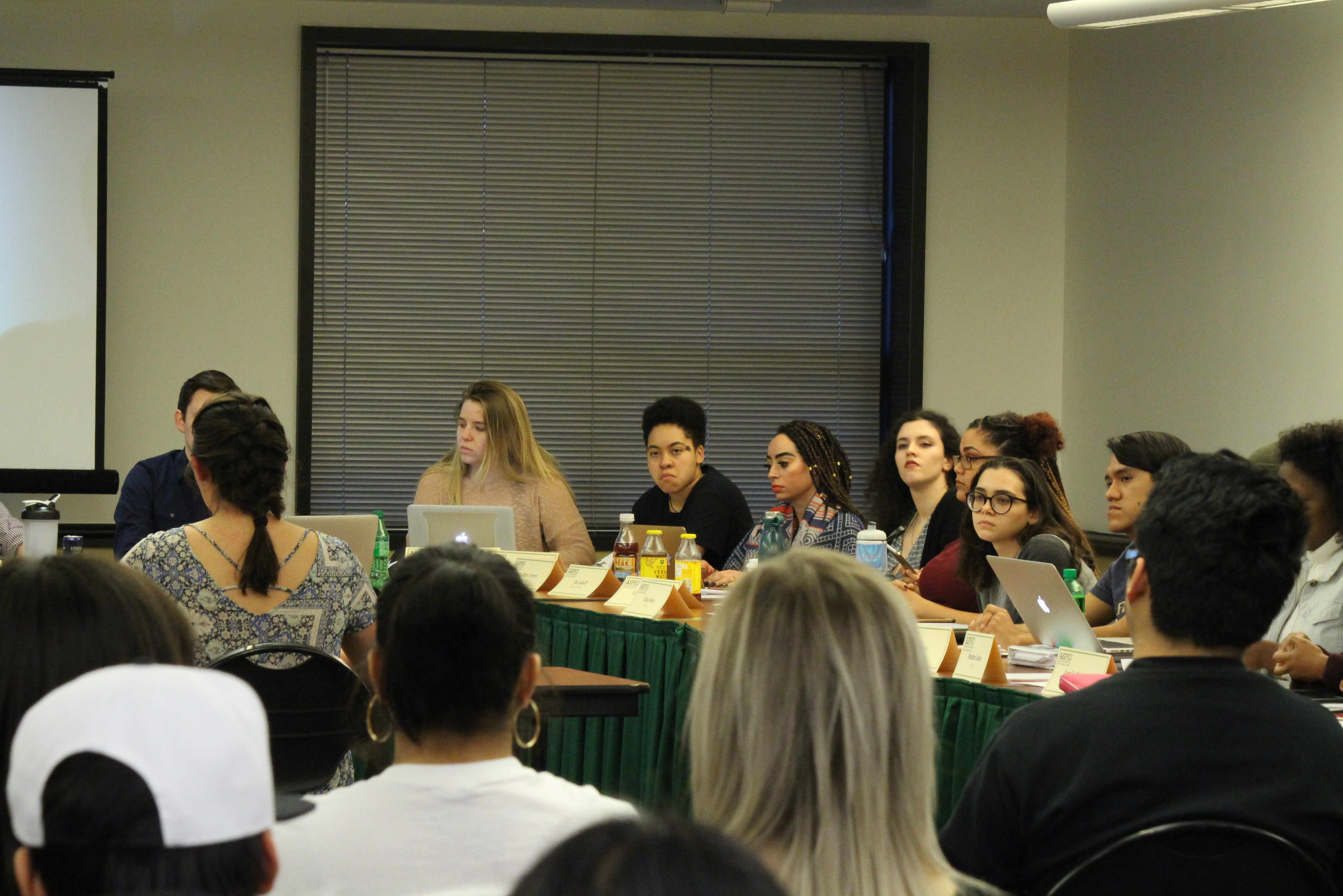 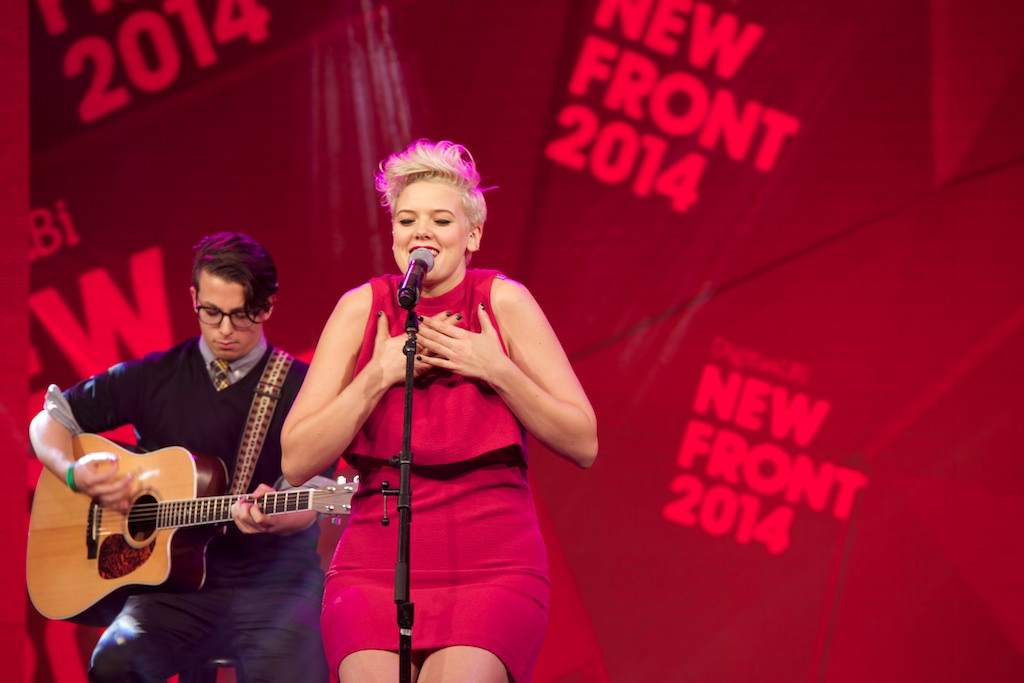 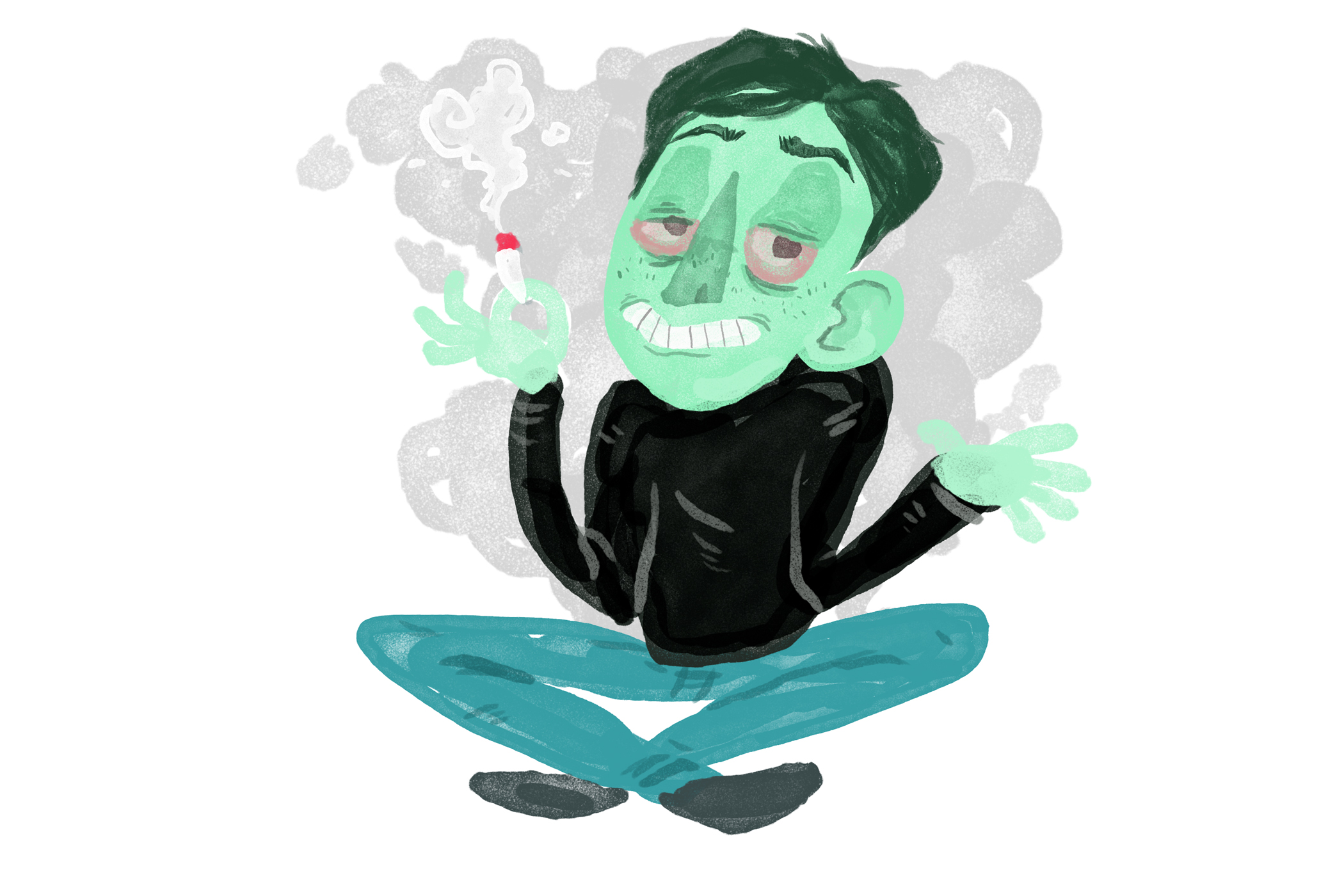 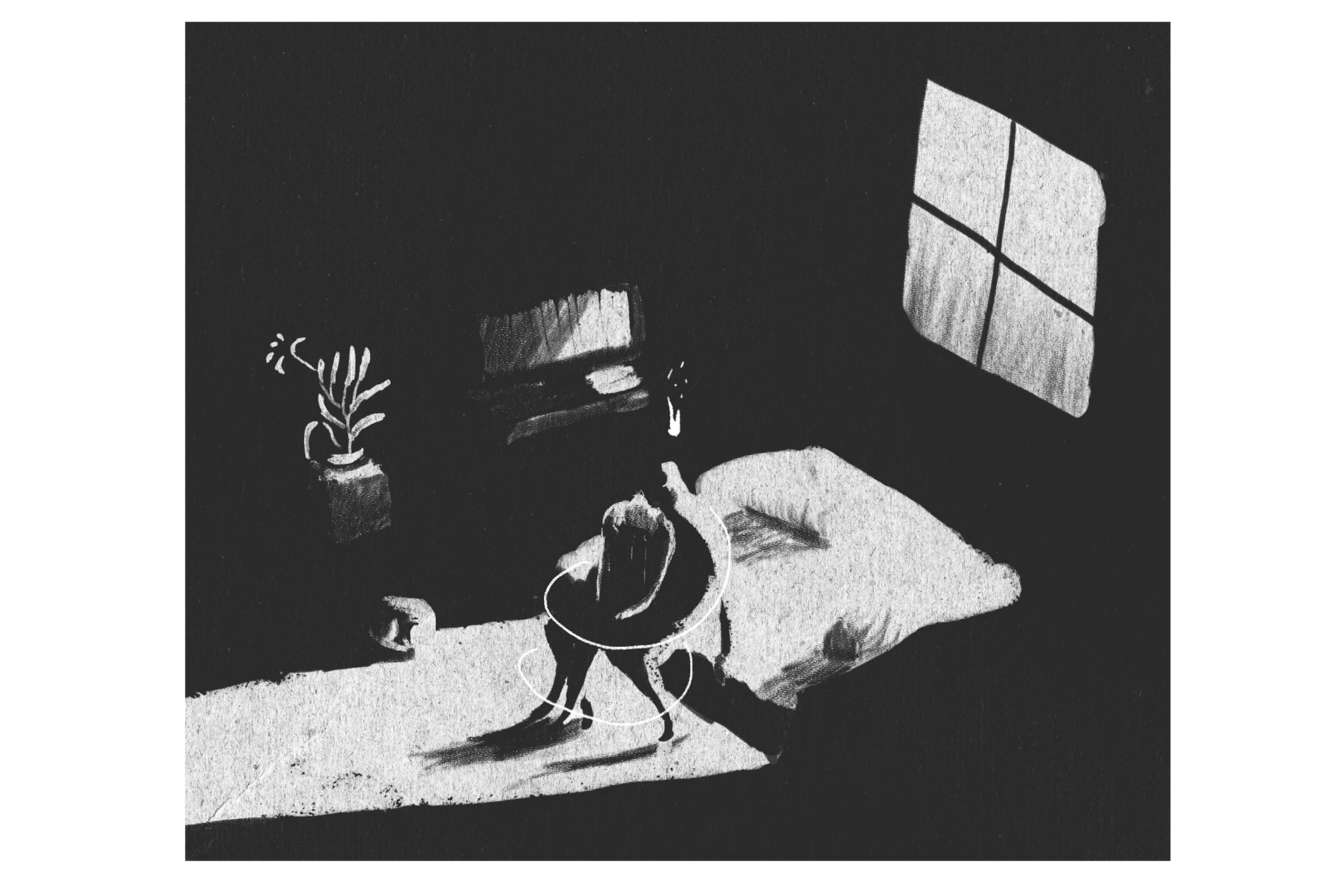 Finding hope and safety on our Sanctuary campus