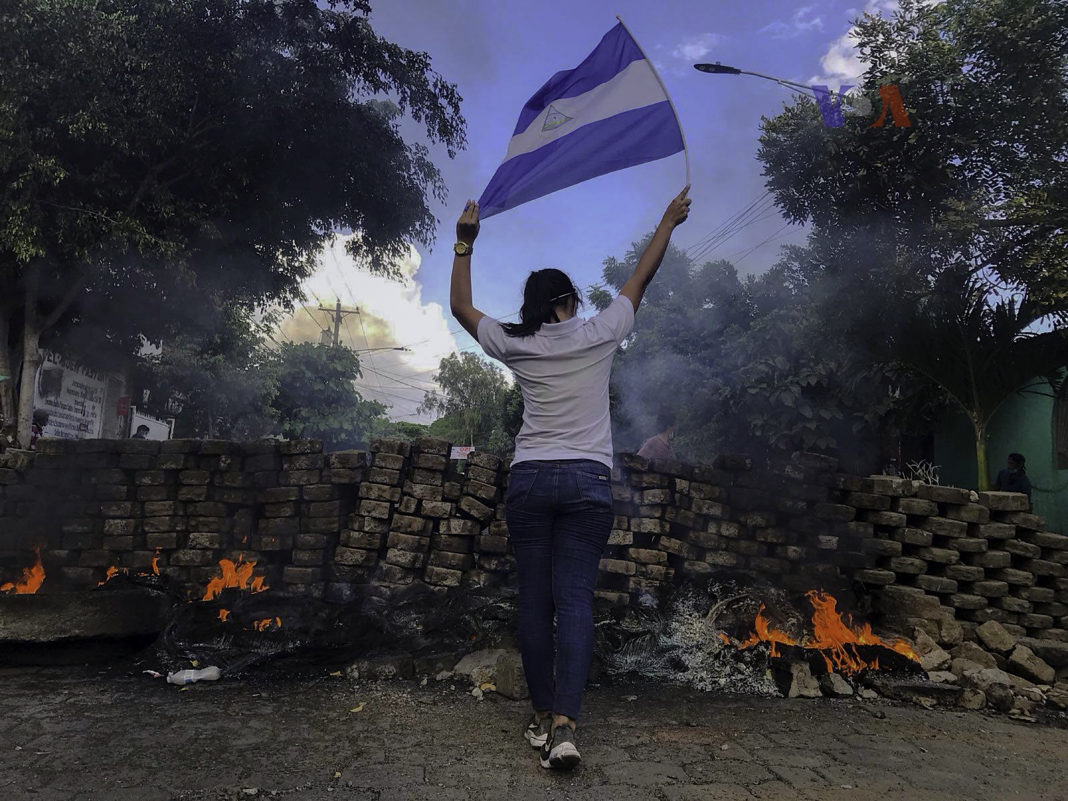 On Monday, April 18, President Daniel Ortega of Nicaragua approved a social security reform for the Instituto Nicaragüense de Seguridad Social, raising tensions in an already polarized country. The reform reduces workers’ pensions by 5 percent while increasing the contributions of both employees and employers. Protests ensued, and in response Ortega censored social media outlets.

Tensions between Nicaraguans and the government started on April 3 after Ortega refused assistance from Costa Rica for a wildfire that broke out in the Biological Reserve Indio Maíz. Activists organized demonstrations in response, saying they felt the government had not acted appropriately. The fire was contained about two weeks later, but tensions still ran high between activists and the government.

According to The New York Times, violence began to escalate after the Sandinista Youth and police engaged the protesters. Sandinista Youth, also known as the Sandinista thugs, are a pro-government organization working with the police. “The order was definitely to kill, not to stop the protest,” said founder of the Nicaraguan Center for Human Rights Vilma Núñez in The NYT.

According to BBC, a total of 45 people died due to the protest, including university students and a journalist named  Ángel Gahona. Students at the National University of Engineering, the National Agrarian University and the Polytechnic University of Nicaragua took shelter to protect themselves from police. The Wall Street Journal stated Ortega revoked the pension law Sunday April 22 in response to the unrest, though The NYT reported that some are still demanding Ortega’s resignation.

Ortega first became president in 1979, where he remained until 1990. In 2007, he was re-elected and has held power since. His wife Rosario Murillo works alongside him as the vice president. According to BBC, the Nicaraguan National Assembly approved changes to the constitution in 2014, eliminating term limits for the president entirely.

Liz Throssell, a spokesperson for the United Nations Human Rights Office, told The NYT she thinks Ortega needs “to ensure that people are able to freely exercise their right to freedom of expression and to peaceful assembly and association.”

An opinion piece in The Washington Post commented on the instability this has caused the country. The next step will be the UN investigating the deaths of the protesters. 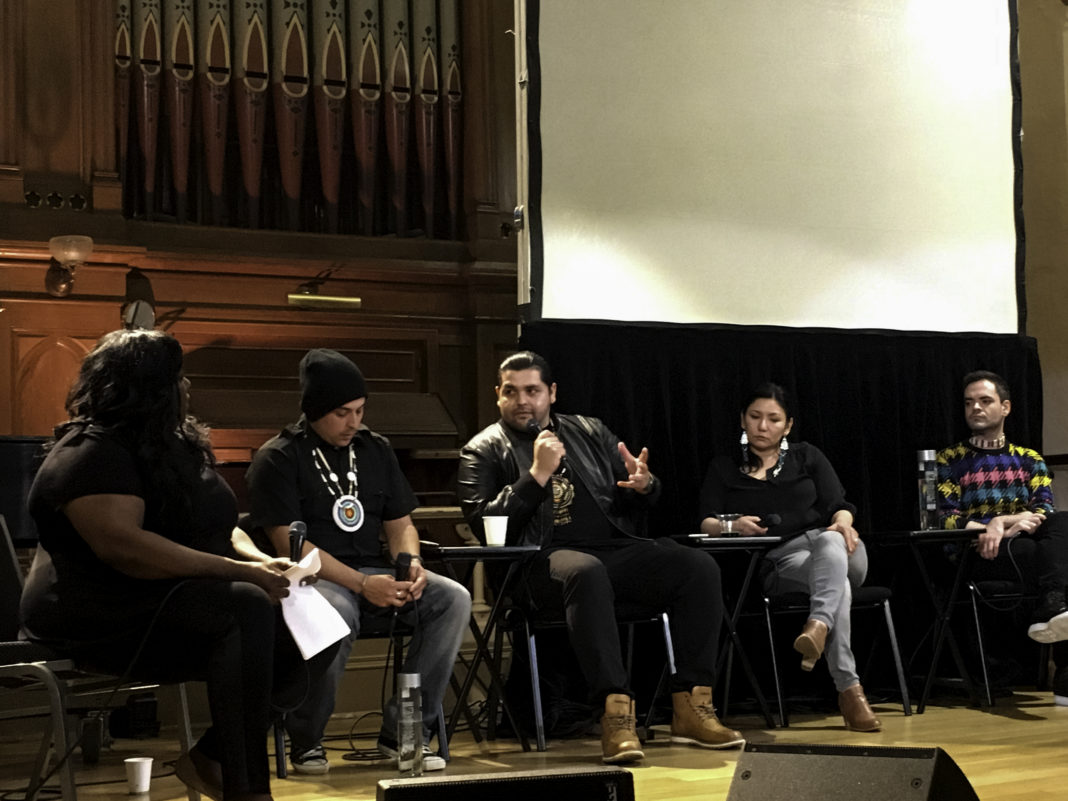 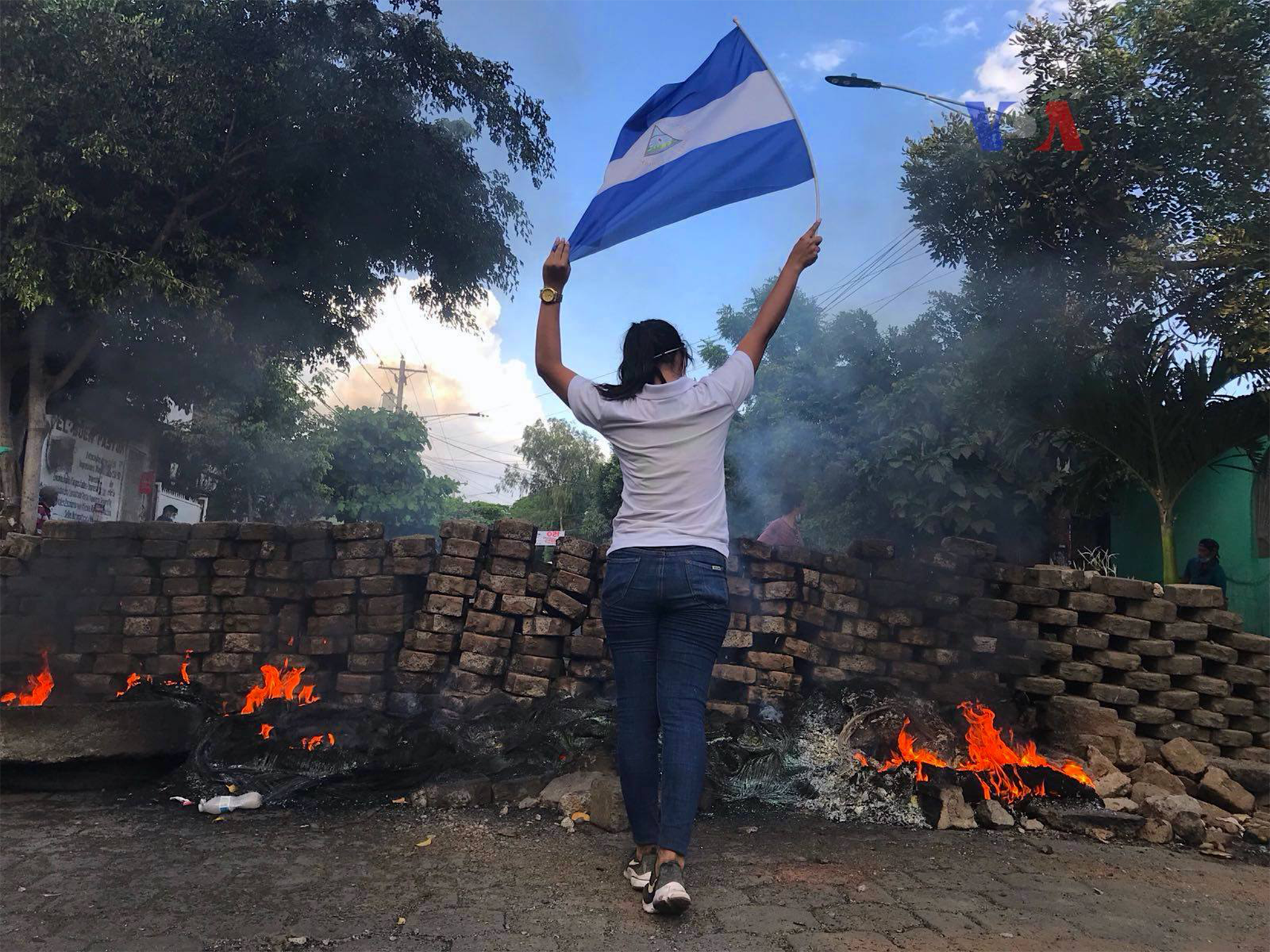