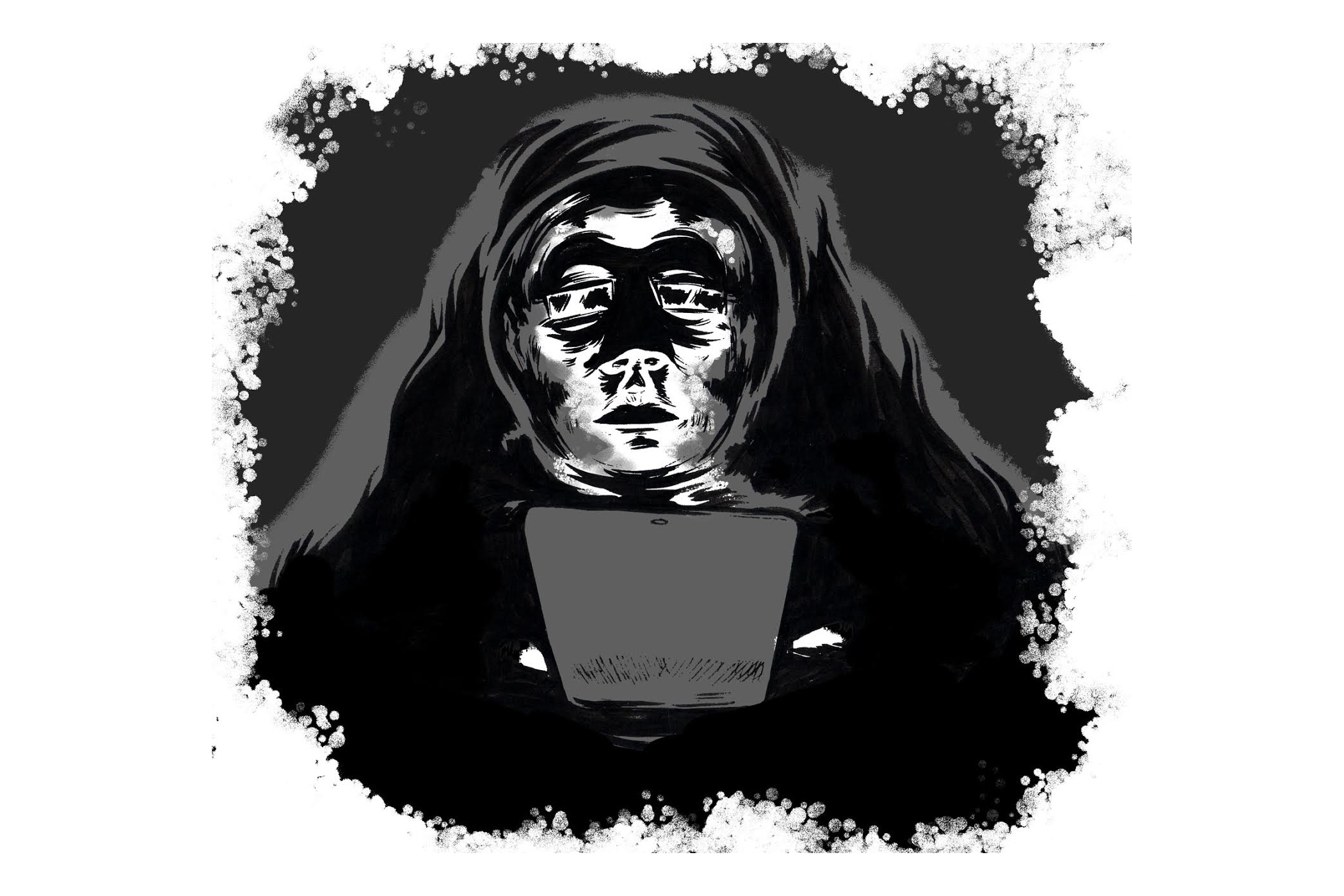 On Jan. 6 the Office of the Director of National Intelligence released a declassified version of its report on Russian involvement in the recent U.S. presidential election. The report drew on intelligence collected and disseminated by the CIA, FBI, and NSA. While all three agencies were in near unanimous agreement in their findings, the actual evidence for these claims was not provided in the declassified version of the report, leading to criticism from those implicated in the report as well as former Intelligence officials.

The report claims that Russian President Vladimir Putin personally ordered a campaign to influence the election, including coordinated propaganda efforts, cyber espionage against U.S. political organizations, and the public disclosure of data collected by Russian agents. The report went on to suggest that the thousands of emails from DNC officials and Clinton’s campaign manager, John Podesta, were in fact provided by Russian military intelligence to Wikileaks.

The Vanguard sat down with professor David Horowitz of the history department to discuss the implications of the report. Was the report just an echo of Cold War groupthink, painting political opponents as tools of the Kremlin? While Horowitz said that he personally didn’t believe any hard evidence would emerge showing a definite link between the Trump campaign and Russia, if such a link could be established the repercussions would be profound.

“Rather than the Cold War, I’m thinking of Watergate,” Horowitz said. “It seemed curious that Trump’s national security team doesn’t really agree with him on any of this.”

Trump has continued to exhibit an adversarial relationship with the intelligence community leading up to his transition to the White House and challenged the conclusions suggesting his ties to Putin. But Trump isn’t the only person who is questioning the veracity of claims from the U.S. intelligence community.

In its report, the ODNI states, “We assess with high confidence that the GRU [General Staff Main Intelligence Directorate] relayed material it acquired from the DNC and senior Democratic officials to WikiLeaks.”

During a press conference at the Ecuadorian Embassy on Jan. 9, Assange criticized the report’s lack of any evidentiary basis, calling it a “press release” designed for political effect.

The ODNI report begins with a disclaimer emphasizing that the necessity of protecting sources and methods means that providing specific examples or evidence of its claims would endanger either, stating:

“The Intelligence Community rarely can publicly reveal the full extent of its knowledge or the precise bases for its assessments, as the release of such information would reveal sensitive sources or methods and imperil the ability to collect critical foreign intelligence in the future.”

James Clapper, outgoing Director of National Intelligence and the author of the ODNI report, defended the findings of the report during a Senate Armed Services Committee hearing the day before the declassified version was released to the public. During the hearing he also espoused the view that Assange should not be given any credibility.

Clapper’s other greatest hits include a false testimony to Congress concerning the NSA’s surveillance program, a lie that has been cited by Edward Snowden as a major catalyst for his initial decision to blow the whistle on the various mass surveillance programs being undertaken by the U.S. government and its allies.

As of late there have been several cases of overblown stories alleging various nefarious Russian plots being widely circulated and quoted, only to later be walked back because of their inaccuracy. Given the ease at which action based on misinformation and outright lies can lead to catastrophic quagmires, and the echoes of McCarthyism already rising in the media and halls of government, government agencies’ appeals of “trust us” should be met with skepticism while attempting to gauge the true level of the “Russian Threat.”

“I don’t think Russia is an existential threat to the United States,” Horowitz explained, “but it is a destabilizing force in a very unstable world.” 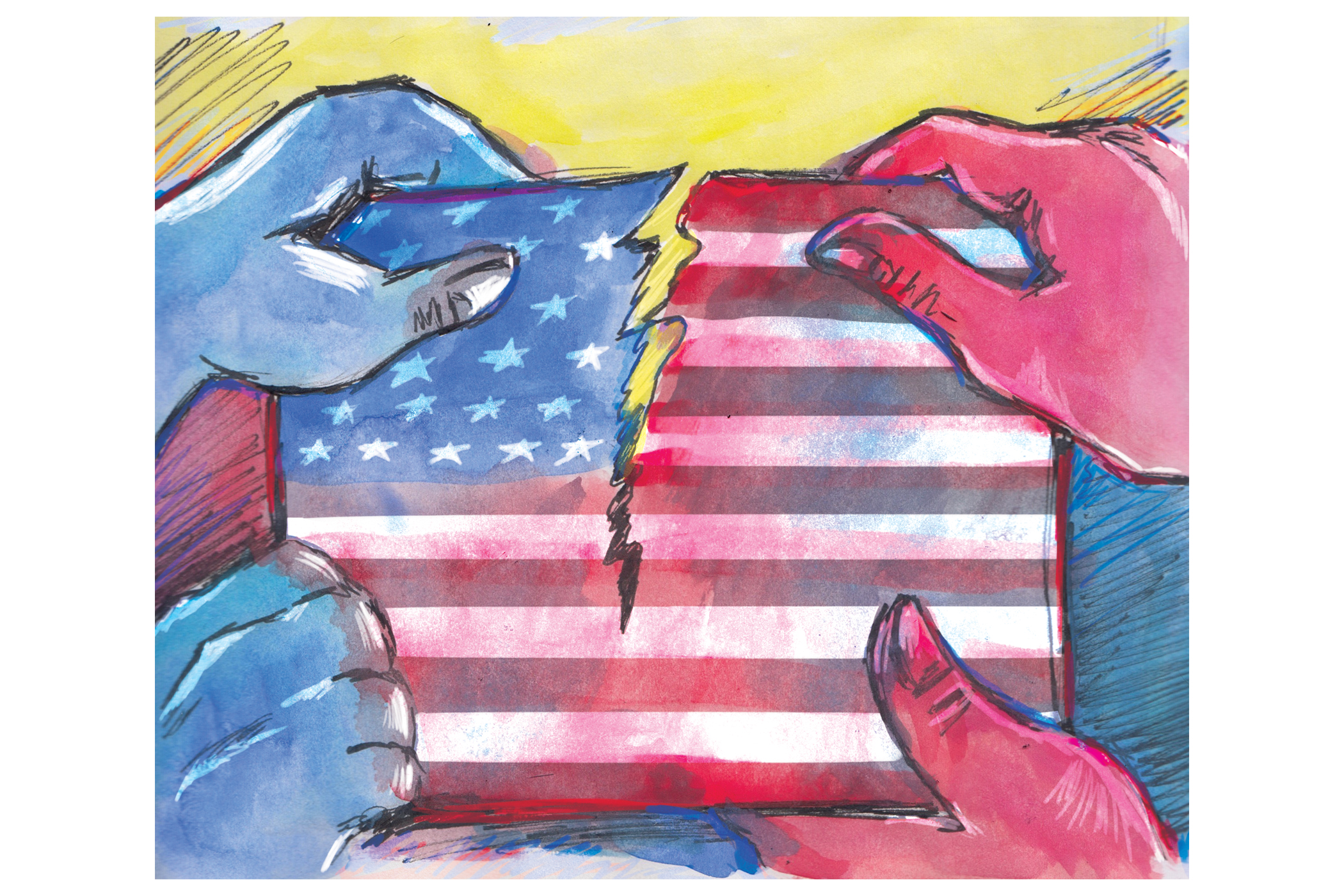 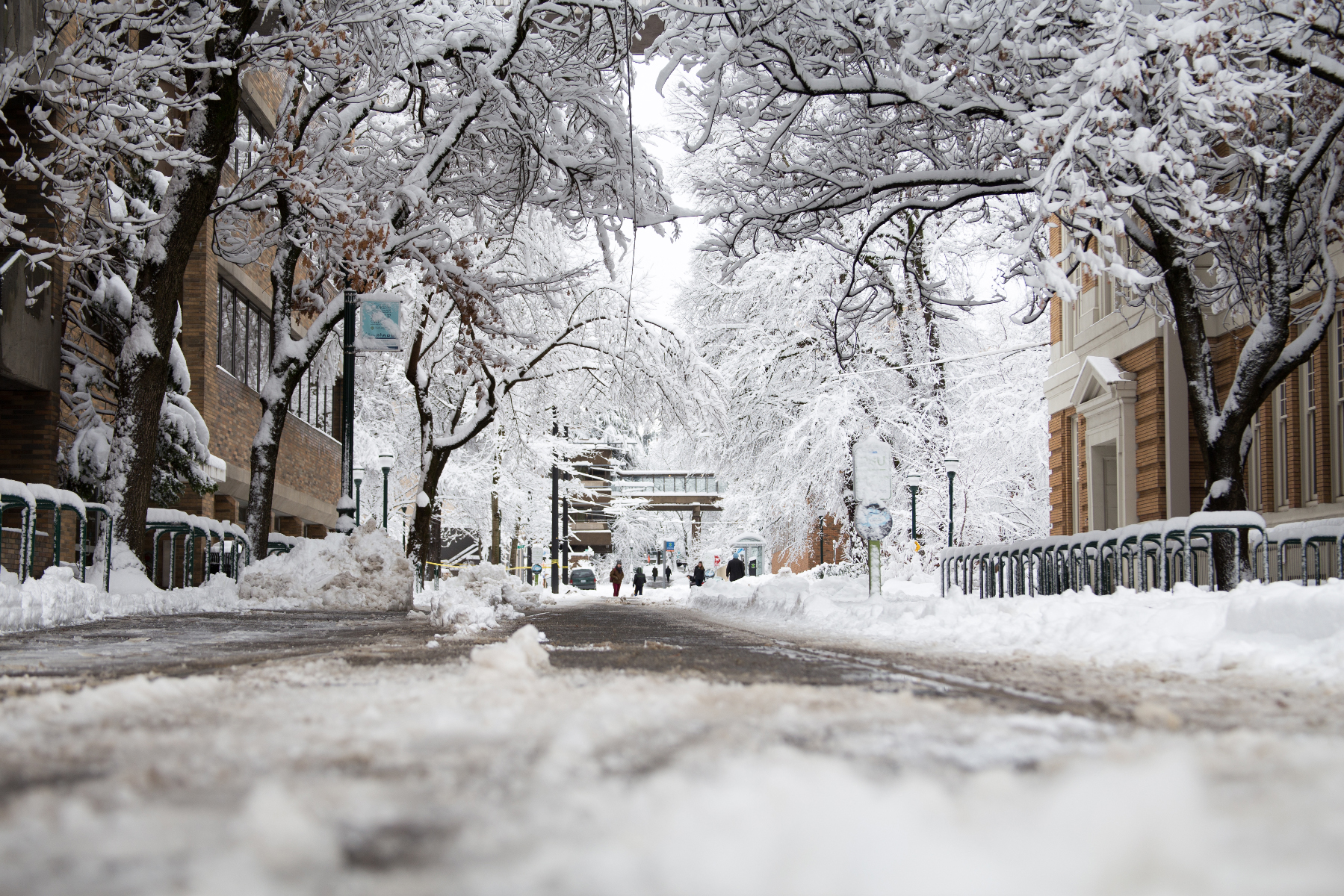 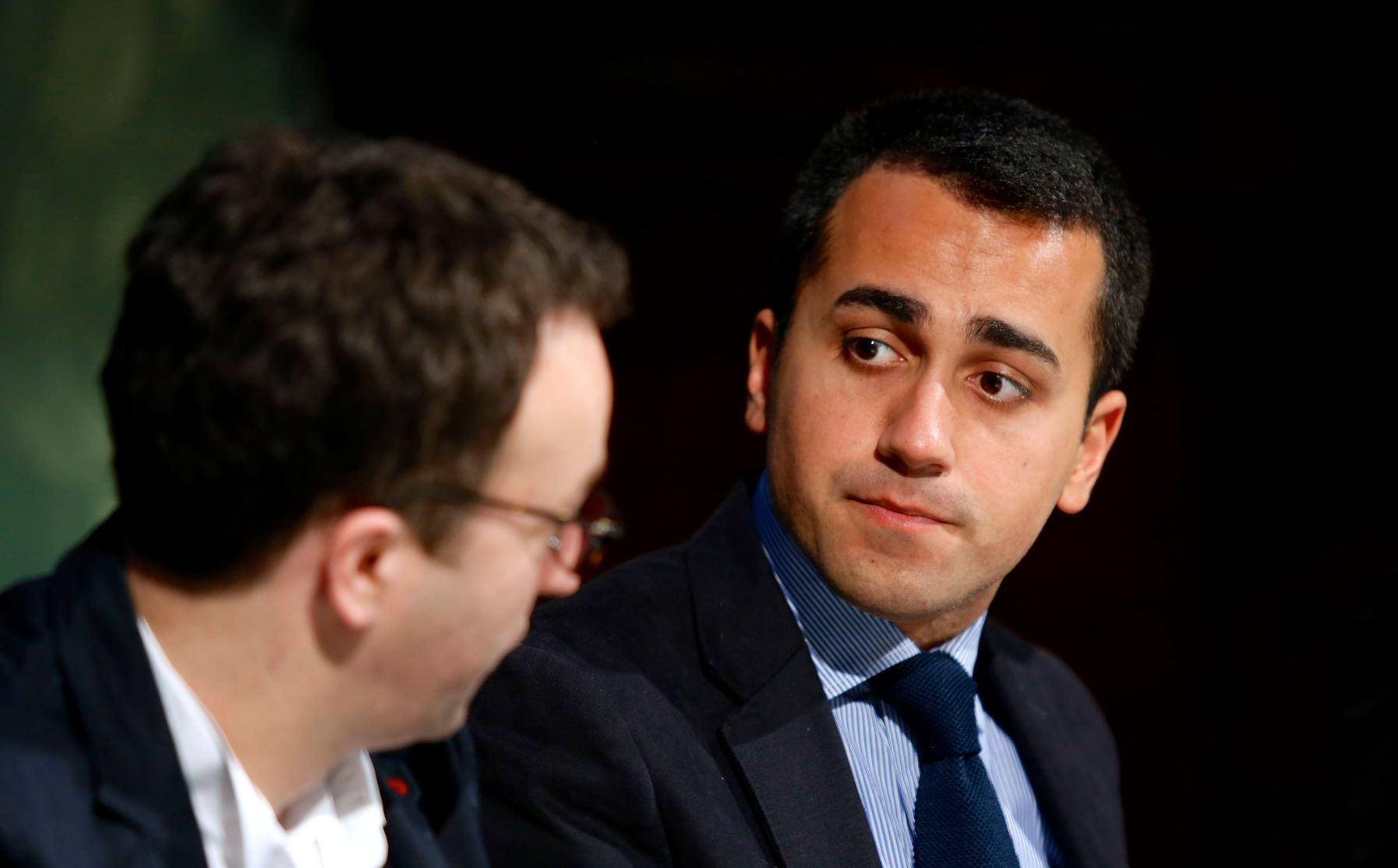 Fascism on the rise: Portland extremists reveal themselves