Summer is coming and you know what that means. That’s right, it’s almost camp time. When I look back on summers from my childhood, I don’t really think of camp. I actually spent most summers with my grandma. However, one summer I got the opportunity to go to camp and boy howdy, it was fun.

Camp consisted of craft time, recreational activities, flirting with boys and trying to sneak out of the cabin at night without getting caught. It was fun and games from start to finish.

I fell in love with a boy whose name escapes me now, but that’s the nature of love when you are 13. It wasn’t in the stars for us but maybe you all can find your true love and happiness at camp this year. Remember: Now that you’re all grown up, you can probably score jobs as counselors and that’s where the real action is.

“Heavyweights” is all about fat camp. In my opinion, the idea of sending an overweight child who inevitably suffers from horribly low self-esteem to a camp with a bunch of other kids with image issues is atrocious. Being a kid is hard enough without being sequestered with a bunch of kids who feel like a bunch of pariahs.

Ben Stiller plays the worst person in the whole world. He is the owner of the camp, Tony Perkis. Tony is a former fat kid, much like Richard Simmons, but without a heart or any feelings whatsoever. He tortures the children beyond therapeutic repair, but (let’s all hope) he gets what he deserves.

“Wet, Hot, American Summer” is one of those “let’s look back on the ’80s and laugh at the ugly clothes and hair” movies. It stars a plethora of comedic actors including Janeane Garofalo, David Hyde Pierce, Paul Rudd and Molly Shannon.

The movie itself is kind of corny and contrived but it is fun all the same. The story is about a bunch of camp counselors and their high jinx on the last day of camp. They use every clich퀌� imaginable in order to get at least a few laughs.

“Space Camp” is the coolest camp movie ever made. The movie stars Lea Thompson, Kelly Preston, Tate Donovan and Joaquin Phoenix as the space campers. Phoenix is the big asthmatic geek who makes a really cool robot and saves the day.

When the campers and their counselor are on a routine flight simulation they are accidentally shot into space. Damn, that’s hot. They get to become real space people and along the way learn a lot about themselves, and blah, blah, blah. The story doesn’t really matter; the space stuff is so cool it carries the movie.

One of the first camp movies I ever saw was “The Parent Trap” and I was hooked. I thought that Haley Mills was the coolest girl in the whole world. I didn’t realize, however, that the movie wasn’t really realistic.

My parents never even came close to getting divorced, let alone getting “back together.” There were many nights that I stayed up and tried to cook up ways to get them to break up just so I could meet my unknown twin and make a cooler new family. Mostly, I would sit in front of the tube and watch the movie for the hundredth time and keep on wishing. I’m sure my parents thought I was nuts.

So, start planning for your fun summer at camp by watching some hot flicks. 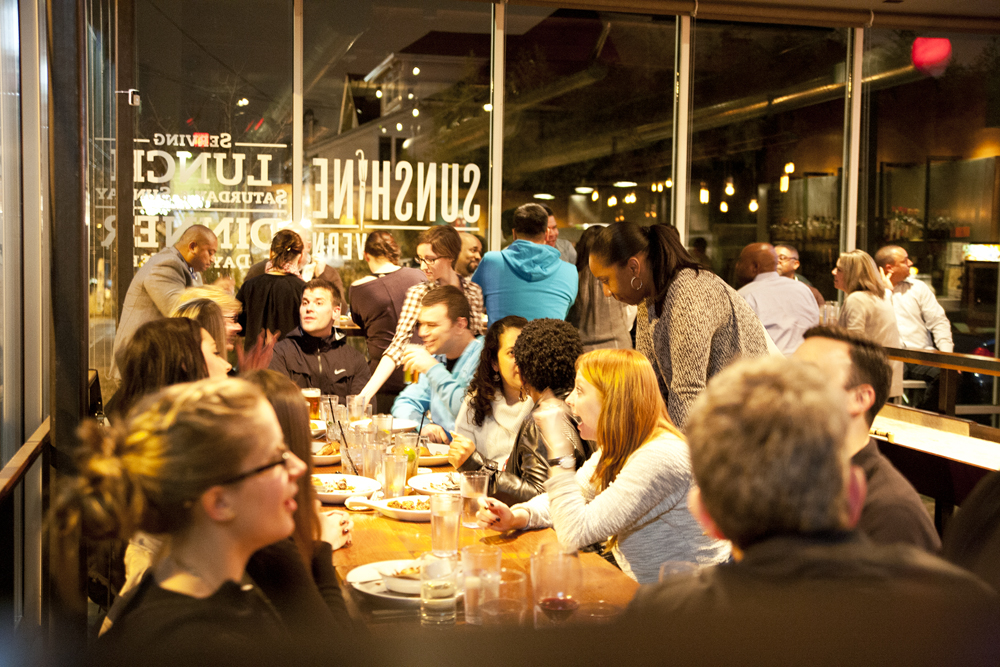