Written by Shayla Norris-York, Co-President of Cultural and Historical Association for Israel and StandWithUs Fellow

Accountability, honesty, respect, integrity—these are the qualities I expect from our student leaders. As a student at Portland State University, I expect our Associated Students of Portland State (ASPSU), PSU’s elected student government, to lead while exhibiting these important qualities. As a constituent, my opinions, thoughts and concerns should be taken seriously. Unfortunately, although the school year has only just started, I have already been virtually attacked and silenced by these very “leaders.”

Last week, a poster was hung by a pro-life student group in PSU’s Smith Memorial Student Union stating that “abortion is genocide.” I noticed the poster was receiving a lot of traction on social media, and that an elected member of ASPSU even posted about it on Facebook. This leader complained about the misuse of the word “genocide” in his post, so I asked him how we could peacefully let the administration know how upset we were about the content of the posters. Another student senator replied to my question with the following: “As a reminder, the correct definition of genocide is clearly exemplified by the State of Israel’s atrocities against Palestinians. I hope that before you object [to] such a cruel statement, you recognize the one you make by the systems you do support.”

Let me be clear: I have never met this student before. At PSU, I am the Co-President of a student group called CHAI, the Cultural and Historical Association for Israel, and so an elected student official made assumptions about me and my political beliefs.

Furthermore, the senator hijacked the discussion and utilized the situation as a platform to shoot down my presumed position on the Arab-Israeli conflict. More hateful comments ensued such as “no Zionists here.”

By telling me I was not welcome to engage in the discussion because I am a perceived Zionist, meaning I believe that the Jewish people have a right to self-determination within their historic homeland, the senator was deliberately trying to humiliate me and create a one-sided argument. As much as I wanted to refute these two student leaders, I didn’t want to detract from the original issue at hand: the anti-abortion posters.

I told both members of ASPSU that I would be happy to talk with them in a more conducive, appropriate setting. Sadly, neither senator bothered to respond. They chose to spew their hateful rhetoric instead of engaging in a constructive conversation with me, a fellow student, their constituent.

According to ASPSU’s public records, there is a PowerPoint presentation dated September 25th, 2017 with a slide explaining accountability for social media usage. The slide states that “it is important for accountability to start with us internally; as individuals and as a governing body…this is what creates a functional and effective student government.”

However, when I reached out to the President of ASPSU to express my concerns about the Facebook exchange, he told me, “ASPSU does not make it common practice to police our team member’s online activities. What folks do on their personal social media accounts is their business.” I was shocked by the president’s hypocrisy.

Where is the accountability that they referenced in the PowerPoint presentation? I then directly contacted the senator who initiated the Facebook argument with me earlier. I received this response after expressing my concerns and disappointment in ASPSU and its ability to lead with accountability, honesty, respect, and integrity: “I’ve rendered any chance of dialogue with you to be useless as well, and hope you do not reach out to me in discussion ever again. But, to further eliminate any chances of this occurring, I am letting you know that I am blocking your email address.” Yes, a student government elected official blocked my email address because we disagreed about an international conflict that is happening over 6,900 miles away from Portland, Oregon.

Since then, the Facebook comments have been deleted, dialogue is at a standstill, and they have attempted to silence many voices including my own.

It is evident to me that ASPSU not only fails to hold [itself] accountable, but also sees no issue with targeting and aggressively attacking a fellow student based off his or her beliefs. In blocking my email, ASPSU’s leadership signaled to the entire PSU community that they are only interested in representing students who align with their narrow political agenda.

In ignoring the preamble of the ASPSU constitution, which states that its goal is to “advocate for and represent the interests of students before internal and external bodies,” ASPSU has shown their true colors as “leaders” who fail to embrace accountability, honesty, respect, integrity.

This is not my student government if I do not have a voice. ASPSU makes me ashamed to be affiliated with an institution that has taught me so much, both academically and personally. I can only hope that in the future our student government does a better job of listening to and representing the entire student body.

I urge the administration to hold its students, especially those with political power on campus, accountable for their actions and ensure that our senators represent all students no matter their race, religion, student organization affiliations or political beliefs.

Otherwise, ASPSU will continue down a dark and dangerous path of spewing hateful rhetoric towards those they claim to represent and alienate the many diverse communities that make our campus so unique.

Viking Voices is an open platform, rolling submission Op-Ed column open to all students, faculty, and staff of PSU. Submit your thoughts, stories, and opinions to [email protected]

Please provide your name and major. No submissions over 600 words.
Submissions are voluntary, unpaid, and not guaranteed to be published. All submissions will be reviewed and selected by Vanguard Opinion Editor. 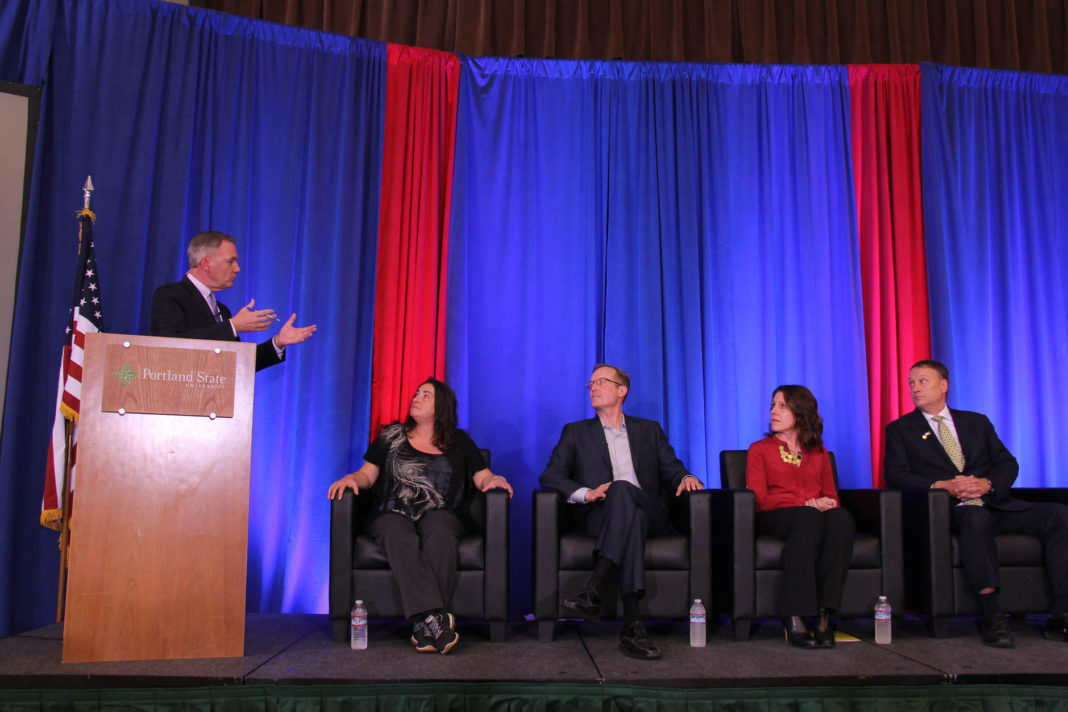 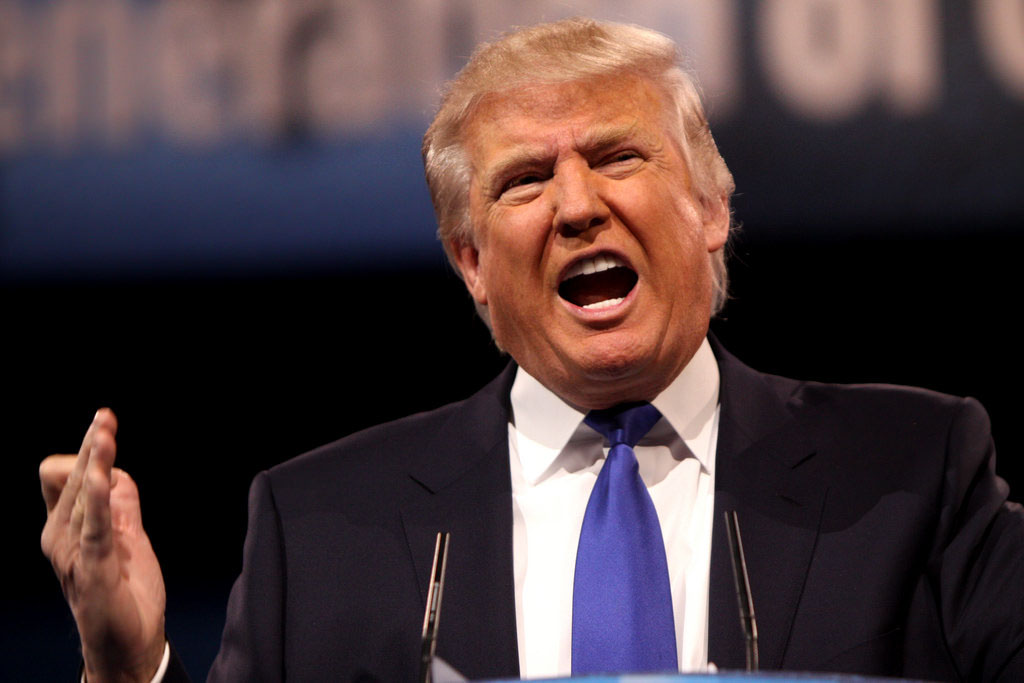 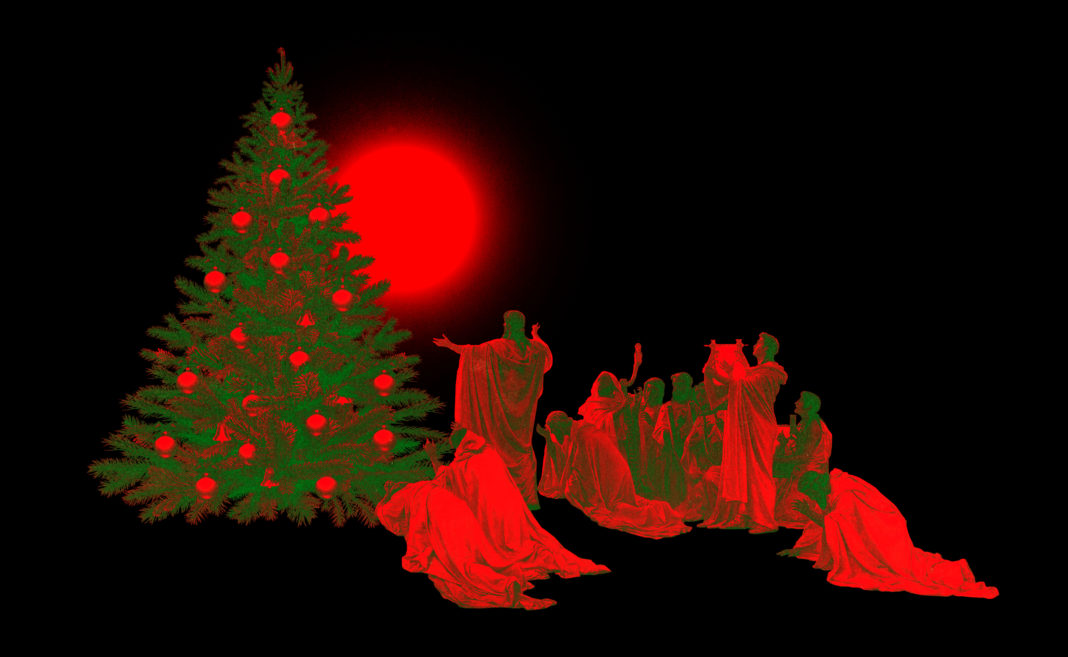 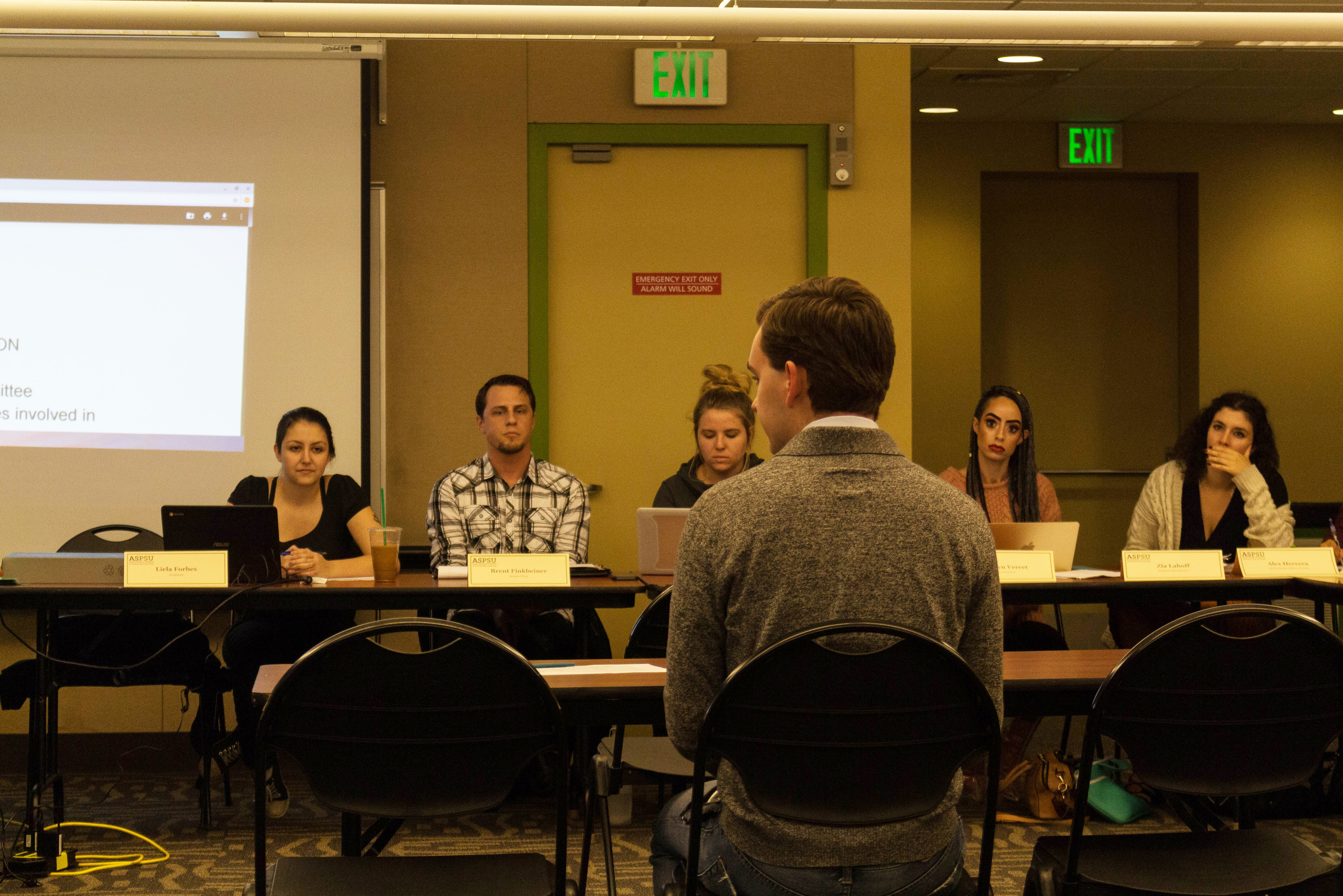