“Eric’s experience in the Big Sky Conference and working with (PSU offensive coordinator) Dave Telford before made hiring him an easy decision,” Walsh stated in a recent press release. “In addition, his recruiting area has been the state of Oregon so he is familiar with the region.”

Reid graduated from the University of Oregon in 1996, where he was a starting offensive guard. Reid played for the Ducks from 1991-95, and competed in the Rose and Cotton Bowls.

“Being at Oregon and Eastern Washington gives Eric a real, solid background coaching offensive line play in offenses that are similar to ours,” Walsh stated. 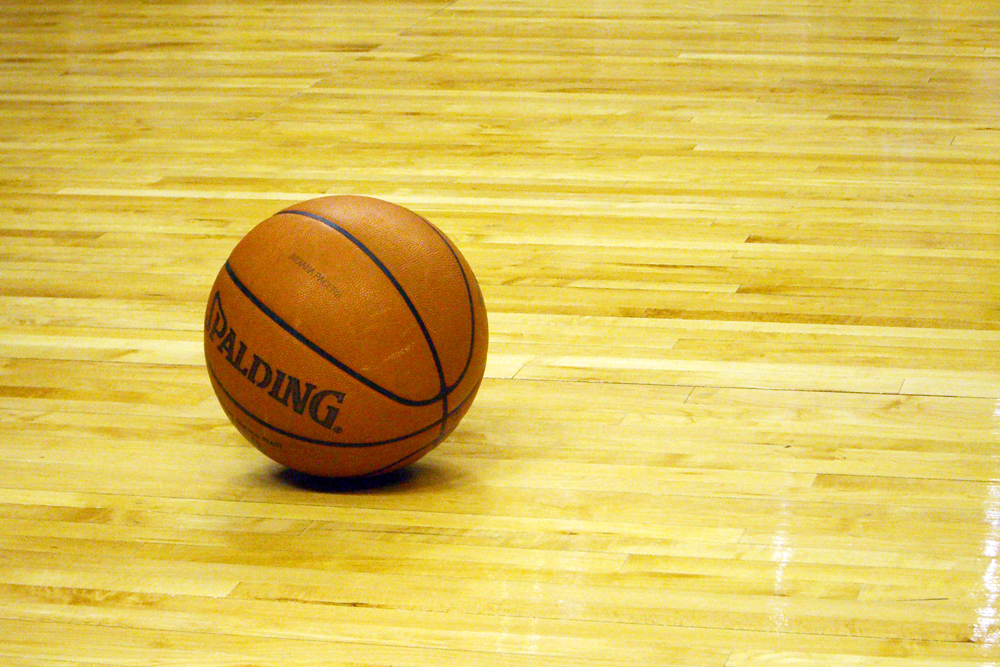