While the Portland State women’s basketball team took their winter break from school, they definitely weren’t taking a break from the court. The Vikings ended a successful fall pre-season 9-5, but the momentum was short lived as the team’s three-game winning streak was broken with their first regular season loss to Montana State. The team, picked first in pre-season polls, bounced back last week with wins against Northern Arizona and Weber State.

While the Portland State women’s basketball team took their winter break from school, they definitely weren’t taking a break from the court. The Vikings ended a successful fall pre-season 9-5, but the momentum was short lived as the team’s three-game winning streak was broken with their first regular season loss to Montana State. The team, picked first in pre-season polls, bounced back last week with wins against Northern Arizona and Weber State.

“Two big road wins is huge, it’s hard to get wins on the road no matter who you are playing,” head coach Sherri Murrell said. “They did both have runs, but we have the ability to match those runs…we need to really focus and know that we can have that ability and go to that standard, but I am really proud of the wins.”

The Vikings’ pre-season ended on a high note as they won six of the final seven matches, including three road wins. They finished their non-conference lineup with a dominant 90-48 home win against Corban.

In the first regular season game, the Montana State Bobcats came out in the first half with a bold 54.6 shooting percentage from inside the paint, leaving the Vikings playing a game of catch up. Runs from Viking point leaders, junior guards Courtney VanBrocklin and Karley Lampman, were not enough to make up the points against the visiting Bobcats. The Bobcats won the game 95-83.

Senior guard Eryn Jones said of the game, “I think our offense was fine, it was more our defensive game. We needed to make a few adjustments, play more together as a team and work a little bit harder in every play.”

The opening game served as a wake up call for the Vikings. Against the Northern Arizona Lumberjacks they rallied to an 84-74 victory. Sophomore Kate Lanz led the team and recorded her fifth straight double-double with a season-high 29 points and 13 rebounds.

“We came out pretty fired up because we lost our first conference [game],” Lanz said. “We were excited, we wanted to get a couple wins on the road. I think we played really well as team.”

Following their Northern Arizona victory, the Vikings took down Weber State 66-56. The Vikings came out hot again, with Lampman and Jones both putting up double-digit points in the first half alone.

This game was not just about shooting. Weber State answered the Viking offensive rallies, which made Portland State turn to their defensive strengths to keep the momentum going. Sophomore forward Keaton McFadden registered a career-high 11 rebounds.

“It’s really nice that we have a lot of offensive threats, but we’ve been struggling with rebounding because we are so small,” Lanz said. “We knew that was a focus area, and Keaton [McFadden] was able to step up for 11 boards against Weber.”

With four players in double-digit scoring, the game highlighted the depth the Vikings have this season. While Lanz dominates scoring for the Vikings, returners Jones, VanBrocklin and Lampman are strong team leaders. The four players all average double-figure points, 20-plus assists and, with the exception of Jones at point guard, 20-plus rebounds.

“Eryn [Jones] has been doing a really good job getting everyone into their position being a general for the team at guard,” Lanz said. “And Courtney [VanBrocklin] is always looking to be aggressive and that is really what we need as an offensive team, someone that always looks for the rim.”

The team is not just made up of the four regular starters. Senior forward Shauneice Samms, McFadden and freshmen guards Allison Greene and Lariel Powell have all made their mark early on.

“A lot of our points are attributed to our starters,” Murrell said. “But when someone has a bad game or is off, we can go to people like Allison Greene and also Keaton who has done a fabulous job rebounding,”

Samms, a defender, grabbed 11 blocks this season—three of which came from the Northern Arizona game. Greene and Powell have appeared in all 14 games this season, and both are strong rebounders for the Vikings.

“As the season goes on, you start clicking well and you start finding your roles,” Jones said. “It’s nice to have that security in your teammates, and it’s fun to play with people who you trust to always be at their best.”

The Vikings take their lineup back home this Thursday when they will face Eastern Washington at 7 p.m. 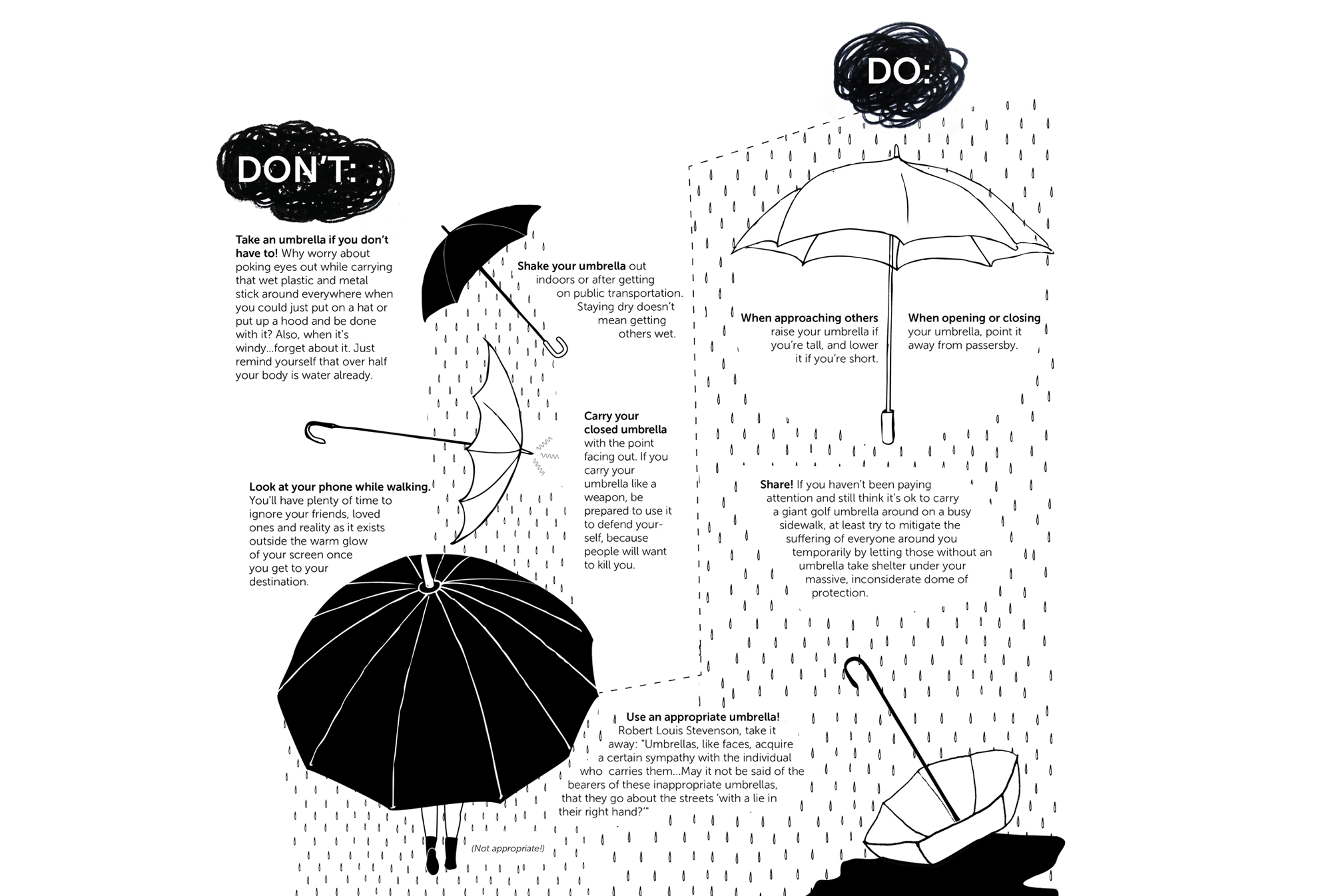