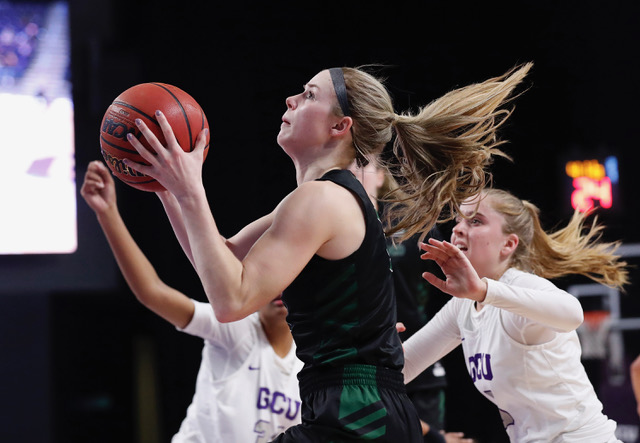 The Portland State women’s basketball squad eked out a narrow win over the Grand Canyon University Lopes in an away game in Phoenix, Ariz., taking a 60-55 win and finishing their first road trip of the season with a sweep. The win advanced the Vikings’ season record to 7-0. This is the first time since their 1994–95 season—a time when they were still competing as a Division II team.

Although the Vikings held a 12-point lead in the fourth quarter, the Lopes did their best to give Portland a scare, reducing the lead to three points with fewer than two minutes on the clock. “Give GCU a lot of credit,” said head coach Lynn Kennedy. “[that was] the best they’ve played all year.”

Leading the charge for the Vikings were senior guard Ashley Bolston and senior center Courtney West. Bolston, who has been a recurring team leader this season, made her intentions known in ways that filled out her stat sheet, finishing the game with 19 points, two rebounds, four assists and four steals. Bolston is currently averaging 16 points, six assists, six rebounds and four steals per game.

West, an international athlete from Sydney, Australia finished the game with 12 points, seven rebounds and three blocks, taking advantage of her height to be a defensive menace and offensive asset. West is currently averaging 13 points, eight rebounds and two blocks per game.

Having gone undefeated in their first road trip, the Vikings will return home to face University of Nevada Las Vegas and UC Irvine for their final two non-conference games of the season. The match against UNLV will take place at 2 p.m. on Friday, Dec. 15 at Viking Pavilion. 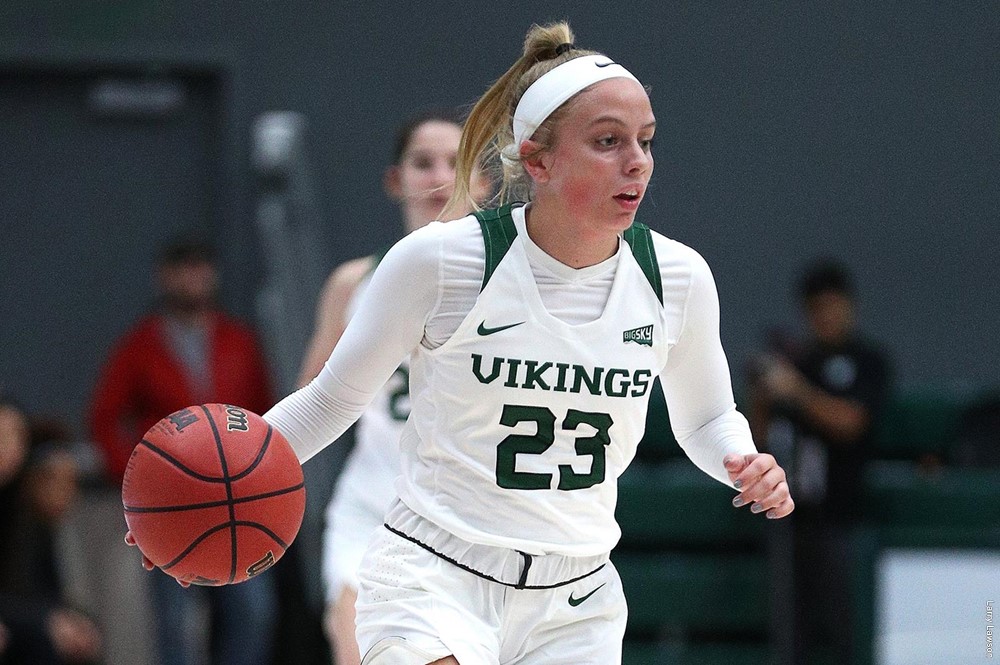 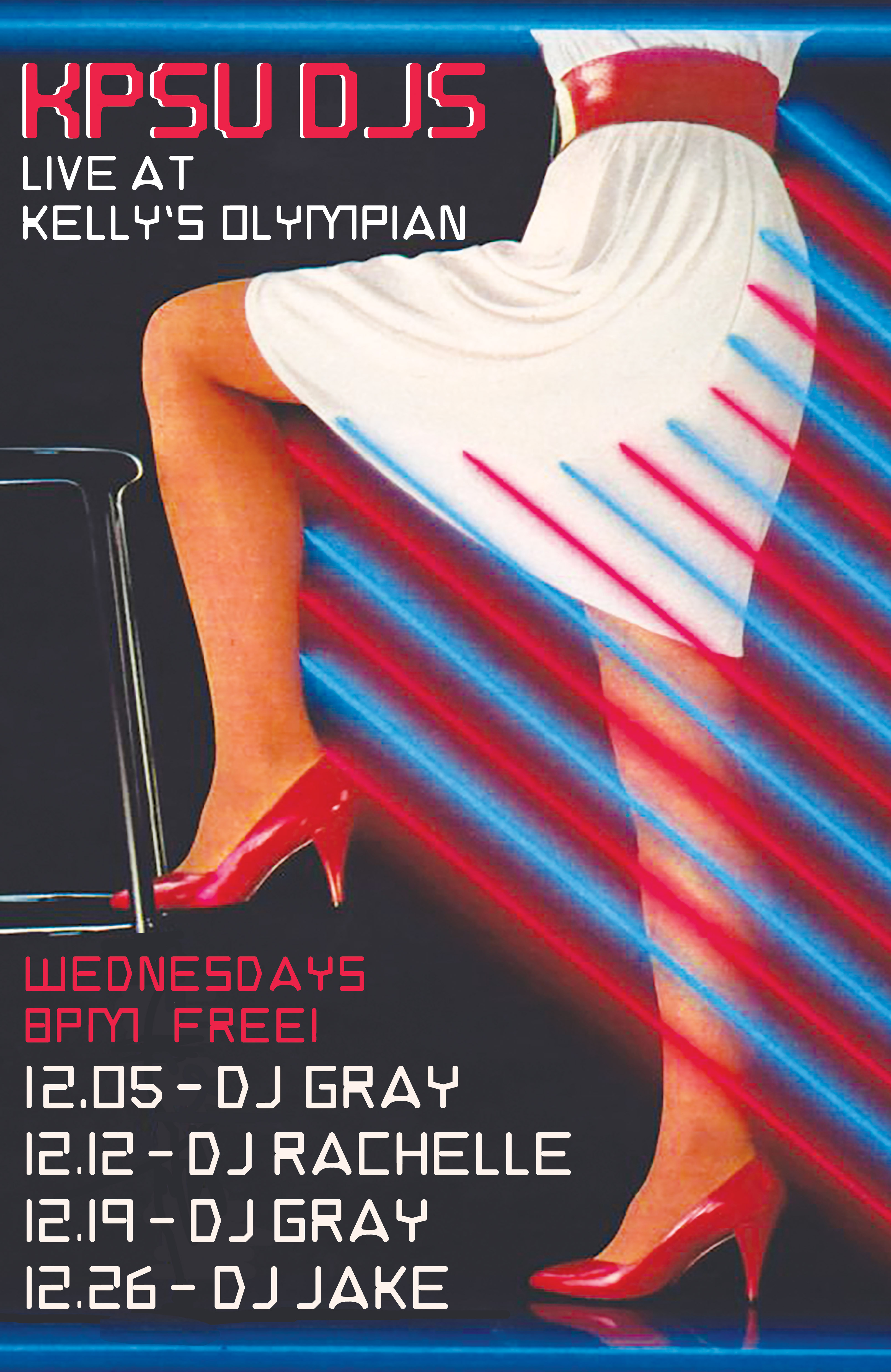 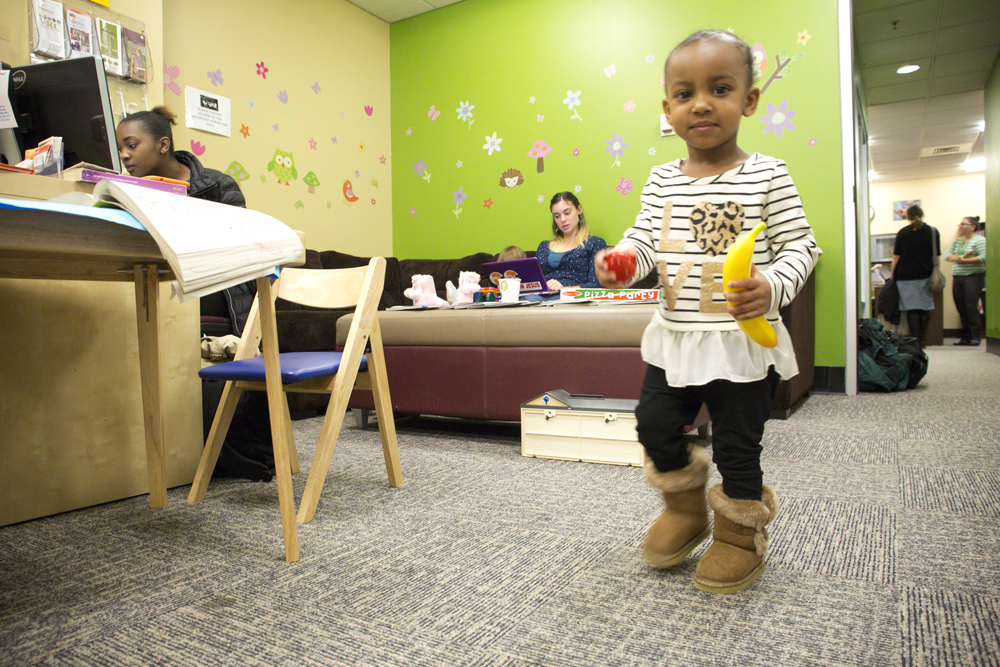 Access to childcare improves, still has room to grow

Caroling to the MAX