Portland State is 4–8 on the season after going 2–4 at both of last month’s tournaments—the Kajikawa Classic and the Stacy Winsberg Memorial Tournament—and is still looking for their first winning road trip.

The Vikings are still looking for consistency from the lineup, as Portland State is batting only .212 over the first twelve games of the season. The PSU bats began to show signs of life in their second tournament when they hit .261 and scored 21 runs.

Freshman pitcher Anna Bertrand helped Diede sweep last week’s Mountain Division honors for PSU, being named Mountain Division Pitcher of the Week. Bertrand threw a one-hit game against Cal Poly, but had her performance spoiled when the offense could not get going. Over the course of tournament, Bertrand would strike out 23 batters in 16 innings, and she currently leads the PCSC with 40 strikeouts.

Portland State begins this weekend’s tournament today at 9 a.m. when they square off against Southern Utah (1–9). Portland State leads the all-time series 11–3 and will be looking to get off to a quick start against a club they have had historical success against.

Tonight the Vikings play their first of two games against host UNLV. With a 9–6 record on the year, UNLV also has the advantage in the series with the Vikings. PSU has only defeated the Rebels twice in eight tries, and the Viks have lost the last four.

On Saturday the Vikings will have their first opportunity to avenge an early-season loss, with the Viks squaring off against No. 13 California. The Golden Bears blew out the Vikings 8–0 in the Kajikawa Classic in a contest that only went five innings.

Portland State has struggled against ranked teams this year, falling to Arizona State, California and UCLA.  California has an 11–4 record this season and has control of the series with Portland State, winning 16 of the 18 meetings between the squads.

Portland State closes the weekend with a game against New Mexico State (9–4) on Sunday morning.  The Vikings lead that series 4–2. 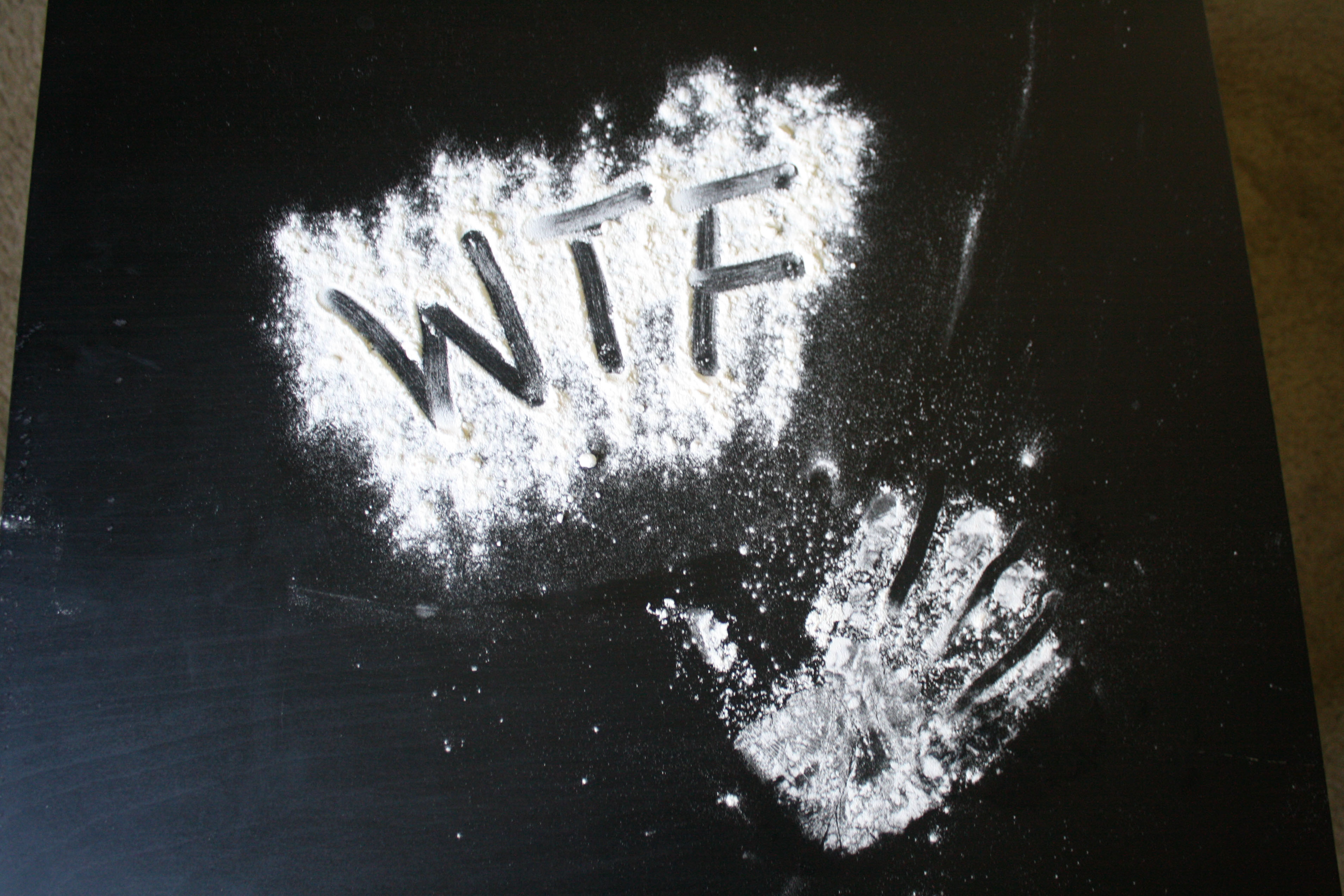 The little boy from Asteroid B-612