Do you remember your first trip to Portland’s Saturday Market? For me, the second I stepped off the MAX, I found myself at a loss for words.

Do you remember your first trip to Portland’s Saturday Market? For me, the second I stepped off the MAX, I found myself at a loss for words. It was an amazing place full of foods I hadn’t ever eaten, arts and crafts I’d never seen, music I had never heard, and people I’d never met before. In short, it was like being born into the heart Portland culture. If you haven’t been to Portland’s Saturday Market yet, you’re missing a unique experience, to say the least. Luckily, now’s the perfect time to make the change.

Portland’s Saturday Market was conceptualized by two artists: Andrea Scharf and Sheri Teasdale. They were living in Portland in 1973 when they got the idea to form an open-air market where artists and vendors could gather to sell their wares and food to local residents. Both women had sold at a similar market in Eugene, and felt Portland was the perfect community for such a market.

The goal was to create a place downtown that would attract consumers and give them easy access to locally produced products, while also serving as a location for artists to sell their work. Scharf and Teasdale were then joined by Raul Soto-Seelig, George Sheldon, and Anne Hughes. Together, the five developed the Portland Saturday Market Corporation into a non-profit organization that exists for the economic benefit of its members. Vendors share in the cost of running the market, but maintain their own profits as well. All that was left was to decide on a location.

Before long a man named Bill Naito stepped in and volunteered a parking lot known as “The Butterfly Lot” because of a large mural painted there. Portland Saturday Market officially opened for business there in 1974, but soon grew too large for the space and moved to its current location—the place where Southwest Ankeny and Naito Parkway meet under the Burnside Bridge—in 1976.

Nowadays, the market’s season lasts from the first week of March to Christmas Eve. It’s open on Saturday from 10 a.m. to 5 p.m. and on Sundays as well from 11 a.m. to 4:30 p.m. The season also includes a “Festival of the Last Minute” during the week before Christmas, during which the market is open daily through Christmas Eve. If you want to sign up to become part of the market or see a list of vendors, you can do it all through their website at www.portlandsaturdaymarket.com.

Though it came from humble beginnings, Portland’s Saturday Market has blossomed into the largest continually operating outdoor arts and crafts market in the country. It boasts over 400 members and is estimated to bring in $8 million every year. It’s swelled over the past 38 years to include artisans from all backgrounds, food of all types and from many different ethnic cultures and street performers unique to the Portland scene.

One such gentleman is John “Elvis” Schroder, who has become a regular fixture at the market over the past 20 years. Singing with only his guitar for accompaniment and dressed in his black Elvis costume, “Elvis” belts out requests and classics from the King himself as well as other musical acts. Another fixture at the market is “Lefty,” who sings, plays guitar and harmonica, and happens to be missing most of his right arm. Despite this, he’s one of the most skilled and spirited performers you’ll see at the market. Plus, he plays a mean Bob Dylan set.

This year’s market season is already in full swing, having opened on March 5. Whether you have been there before, or this will be your first time experiencing the Portland Saturday Market, there’s always something to see, eat or do. That said, get down there this Saturday. You’ll be soaking in some classic Portland culture, contributing to the local economy and making memories that are sure to stick with you. ? 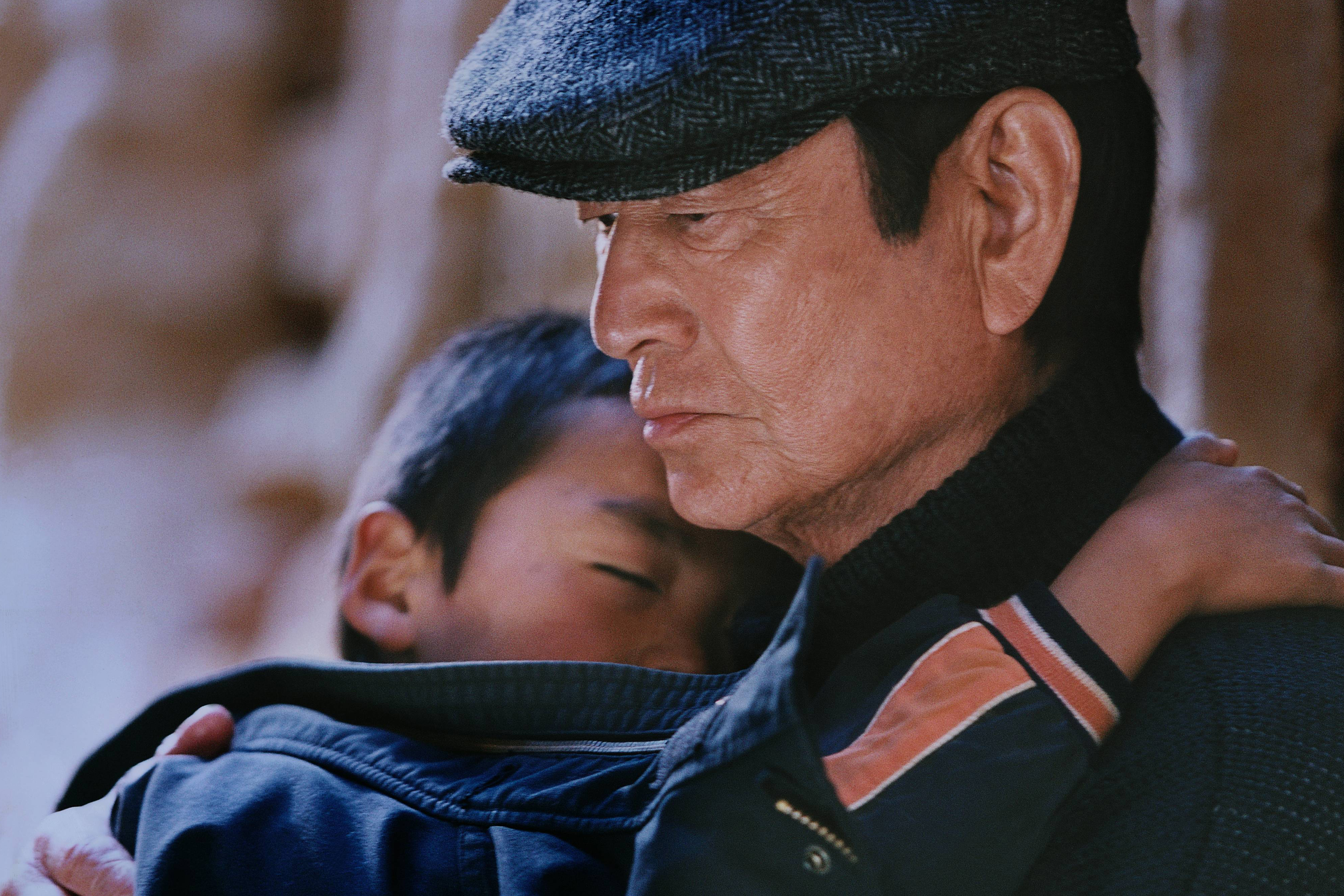