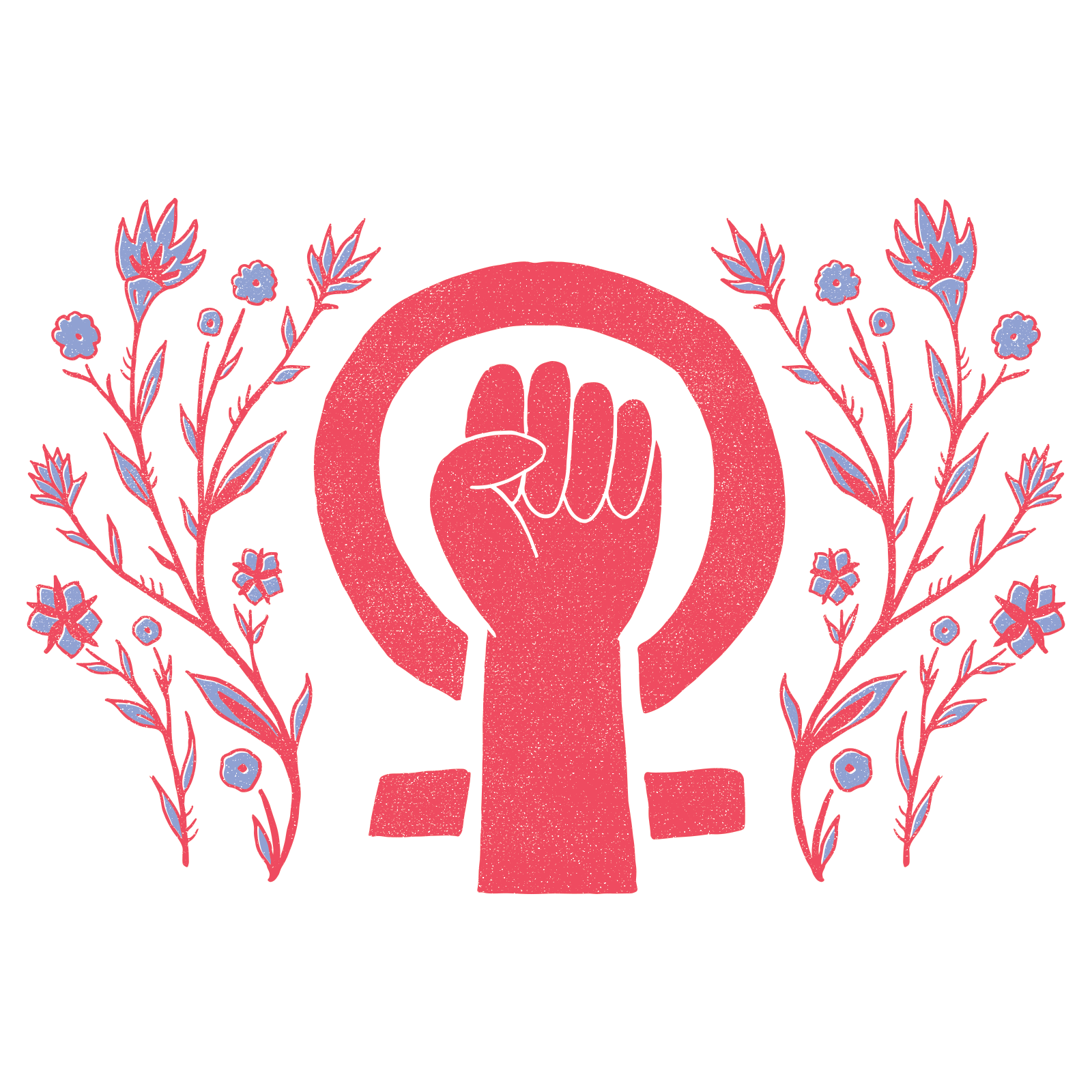 United States Attorney General Jeff Sessions recently created a Religious Liberty Task Force to ensure “[federal] employees know their duties to accommodate people of faith,” Sessions said. As Vox put it, “Sessions characterized America as an implicitly Christian nation under attack from secularists.” Meanwhile, The Justice Department under Sessions has backed anti-abortion centers. So I thought I’d settle the abortion debate once and for all: Abortion is legal—supported by Roe v. Wade and the 14th Amendment—and all debates surrounding it are based in Constitutionally protected beliefs, not science or law.

Where science begins and ends

When does life begin? This appears to be a simple question, and to science, it is. In “Abortion and the Limitations of Science,” a 1981 article in Science magazine, Brian Zack states, “The scientist…is justified in defining life, and defining human, and concluding that within this scientific conceptual model, the fertilized egg of a human being is in itself a human life.” Zack goes on to state that while defining life is easy and incontrovertible, “the law wants to know…[at] what stage of development shall the entity destined to acquire the attributes of a human being be vested with the rights and protections accorded to that status”? This is a question of morals and beliefs—something science simply can’t answer.

Where law begins and ends

Lawmakers must make these decisions, and in fact, they have. In the landmark case Roe v. Wade, the Supreme Court ruled abortion is federally legal, citing a right to privacy not explicitly mentioned in the Constitution but protected under the 14th Amendment. Question then: Do people in the so-called pro-life camp want to overturn Roe v. Wade? Do they understand that they’d also have to overturn the 14th and First Amendments?

The First Amendment states, “Congress shall make no law respecting an establishment of religion, or prohibiting the free exercise thereof.” Congress cannot legally make laws that give preference to one religion over another; that’s pretty damn straightforward.

We’ve appealed amendments before; that’s how slavery ended. But to appeal the First Amendment—often seen as the foundation for the entire Constitution and therefore the foundation of the United States itself—would have drastic consequences. Donald Trump is already restricting the press, so I can see his base actually going for a repeal of the First, but I shudder to think of the changes that would follow. Think North Korea.

Science cannot determine whether the zygote is a person or not, and your beliefs on the matter cannot be preferred over another’s, a la First Amendment. The law has already decided when a woman is allowed to terminate such life; The only debate now is ensoulment.

If one believes the moment an egg is fertilized and becomes a zygote, it is an individual with all the rights and protections the law provides already-born people, that would therefore mean killing a zygote would be committing homicide; this is quite a compelling argument. On the other side of the fence, the potential mother is the primary focus, and her inalienable rights prevail. The zygote is simply a cluster of cells and is not afforded human rights.

Peter Singer, a professor of bioethics at Princeton, states, “Membership of the species Homo sapiens is not enough to confer a right to life on a being. Nor can something like self-awareness or rationality warrant greater protection for the fetus than for, say, a cow, because the fetus has mental capacities that are inferior to those of cows.” And we don’t see pro-lifers picketing slaughterhouses, do we.

Here’s the fun part: I’m a believer in souls. I firmly believe when I had my abortion a few years ago that I was, in fact, killing a soul, a person. In my mind, I commited homicide, and that’s something I’ve had to make peace with on a deep level.

But the First Amendment states my beliefs cannot and will not be preferred over another’s, which means abortion will remain legal as long as the First and 14th Amendments stand. Besides the fact that most Americans support upholding Roe v. Wade, it must be clear that this is not a legal or scientific issue: It’s an issue of beliefs. And if your beliefs conflict with mine, well hey, let’s live in the U.S.—a country where we’re allowed to have different beliefs and talk about them. But don’t for a minute tell me having an abortion should be illegal, as your Constitution and laws support it.

Duterte drug war continues to rage in the Philippines