Wild Ones are that band that you may not have heard yet, but you will soon. Occupying that space of “best kept secret soon to be known to the world,” Wild Ones create catchy experimental songs that exemplify Portland’s musical sensibility with a sound that has the potential to foster a broader appeal.

Wild Ones are that band that you may not have heard yet, but you will soon. Occupying that space of “best kept secret soon to be known to the world,” Wild Ones create catchy experimental songs that exemplify Portland’s musical sensibility with a sound that has the potential to foster a broader appeal.

Citing a range in influence from ’90s grunge and punk to St. Vincent and Bonnie “Prince” Billie, Wild Ones exude a playful eclectic sound. There is a strong presence of new wave influence, and experimental electronic, all culminating into a fresh take on indie pop. Dominated by layers of synth pop melodies and folk-americana style vocal harmonies, Wild Ones recent EP You’re A Winner showcases a handful of catchy songs that propel the vintage ambient synths over danceable, textured beats. Vocalist Danielle Sullivan’s melodies ride the song’s swell with an easy playfulness that never betrays the songs’ indie pop sensibility.

Songs like “Do the Right Thing” and “You’re a Winner” evoke the mellow ambience of a summer afternoon, while at the same time moving like a great basement dance party. Sullivan’s voice has a childish, joyful quality, at times almost emulating bird song, and can be reminiscent of early Rilo Kiley or Nouvelle Vague. The upbeat tracks stand out as stronger and more engaging, while quieter acoustic tracks like “Earthquakes” are not as memorable.

In “Forever Jam,” a lush dance number built on cascading multiple keyboard melodies, Sullivan sings, “You can’t stave me off.” The same could be said of Wild Ones at their catchy moments. With their current EP and upcoming full length release, it seems like Wild Ones are just getting started, gearing up to become a household name in the Portland music scene.

Now a five piece, Wild Ones formed in 2009 by Sullivan and multi-instrumentalist Thomas Himes. In fall 2011, Wild Ones took part in the BFF tour with Youth and Typhoon, more or less a definitive indie music delegation, representing Portland for a string of West Coast dates.

In an email to the Vanguard, Sullivan described the songwriting process as “a very democratic way of songwriting, and it works well for us.” While the impetus for most songs comes from Himes, ideas for songs are passed around, each member adding something new until the collective of the band is satisfied.

Wild Ones are currently working on their debut LP, out later this summer.

“It will be a bit darker and more dynamic than the You’re A Winner EP and truer to where we’re at now,” Sullivan said. A shift toward darker territory would be a boon for a band that has already made a lot of creative headway within a lighter sound. “We are pumped!” she added. 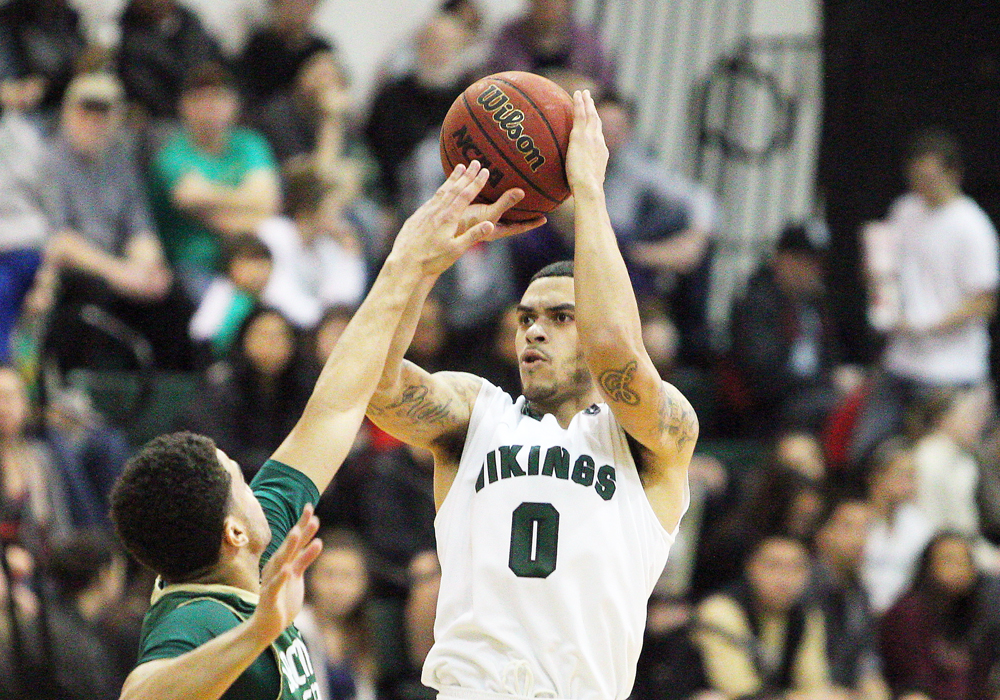 Conference Tournament Berth A Fingertip Away