University of Wisconsin student fees are going up in smoke, as the student finance committee overwhelmingly voted to supply the student cigar club with $495 for an upcoming cigar-tasting event.

Among other things, the money will be spent on a variety of fine cigars, some of which could cost upwards of $150 per box, for club members and their guests to try at the April 21 event.

“It doesn’t violate any [Associated Students of Madison] by law, university policy or other regulation,” Jorgensen said.

Neither Associated Students of Madison (ASM) Chair Mike Dean nor Jorgensen felt qualified to judge if buying cigars was an appropriate use of student funds.

UW Cigar Club chairman Susan Strzelec stood by the validity of the request and stressed that all UW students can benefit from and participate in the activities of the club.

The UW Student Organization Web site states the purpose of the UW Cigar Club is, “to educate members on the art of fine cigars and provide members with a sampling of fine cigars.”

Strzelec also said the April 21 event will be able to provide support for students who feel the use of tobacco has been unfairly targeted as wrong by society.

Strzelec also stated that the cigar-tasting event will abide by all university regulations, and will not pose a health threat to UW students.

“Cigar companies have said that there is no evidence that people will get lung cancer from one cigar,” she said. “I don’t think [health issues] will be a problem.”

Finance Committee member Matthew Pulda said ASM has used segregated fees in the past to purchase tobacco for students, and he saw nothing wrong with the decision.

Jorgensen said that, although the subject matter of the group’s event grant was not typical, the amount of money they requested was definitely reasonable compared to other student organizations, some of which received up to $10,000 from ASM. 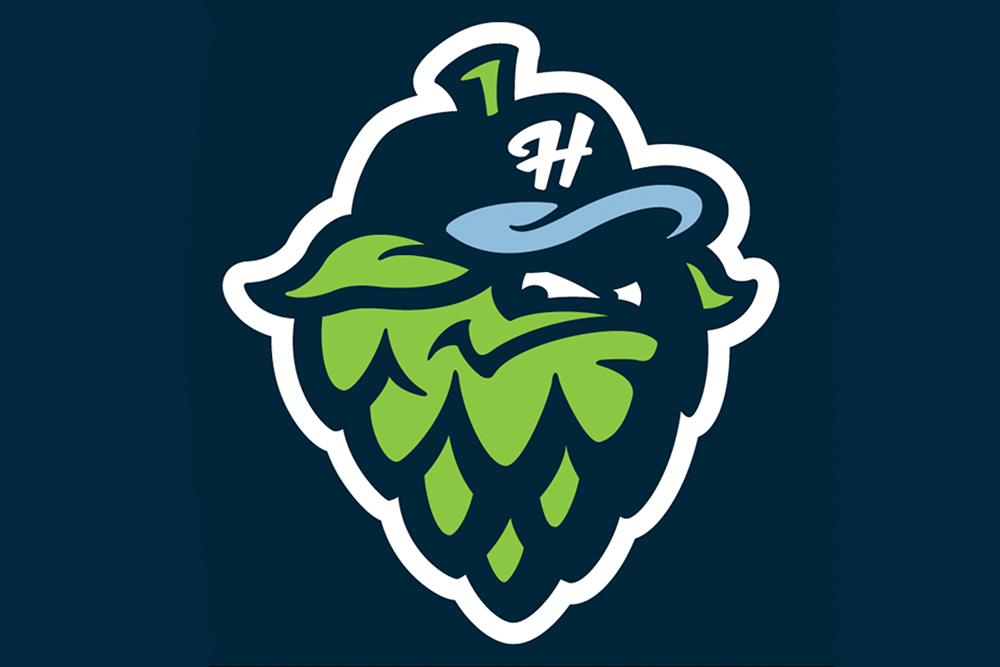