Dual meet wrestling matches can defy expectations, as Portland State’s grapplers found out recently. Sometimes they can provide a pleasant surprise, and sometimes a rude shock.

Conventional wisdom going into this weekend’s dual meets would have held that the Vikings could expect a break on Saturday and Sunday in competition against smaller schools. After all, Southern Oregon (NAIA) and Pacific (NCAA Division III) should seem like a walk in the park after facing the 19th ranked Arizona State on Friday in the Stott Center.

Not necessarily. Friday’s matchup went down as expected, with the Vikings losing to the Sun Devils (38-9). Though the contest resulted in another mark in the loss column for the team, the meet provided PSU a much needed shot in the arm after three straight shutout losses. Portland State briefly led after two bouts due to an ASU forfeit at 133 lbs against Viking Kenny Leake.

At 149 lbs., junior Eddie Dahlen “wrestled a great match. He lost in the last 30 seconds to the number 11 guy in the nation (ASU’s Patrick Williams)” according to Head Coach Marlin Grahn.

Dahlen had the match tied, but suffered a takedown in the third period to lose 6-3. Dahlen falls to 2-1 in conference duals.

In a huge victory at 165 lbs., freshman Devin Mair defeated Jamie Robbins of ASU 5-2. This was PSU’s first victory in four consecutive dual meets and it kept the contest close at the halfway point, with PSU down 14-9. Portland State then lost the last four matches to close out the meet.

While not exactly a resounding turnaround for the program, one might be excused for thinking that Friday was the start of a positive weekend for the Vikings. They had stopped the bleeding from consecutive scoreless matches, scored a conference win from one of their bright young hopes (Mair), and were headed into matches against ostensibly easier competition. It was foreseeable that by Monday, PSU could find itself at 3-9 on the season.

Southern Oregon had other ideas. The Raiders stunned Portland State on Saturday afternoon at the Stott Center, 38-6. According to Grahn, “Wrestling can be a little different sport in terms of expectations … the levels are not as clearly defined, and the individual aspect makes it hard to predict.” The Vikings did get individual wins from senior Zach Enoch at 125 lbs. and sophomore Ben Barch at 119 lbs. Enoch improves to 6-8 overall on the season. Barch evened his record at 2-2.

The Vikings found themselves at 1-11 going into their Sunday contest against Pacific in Forest Grove, hoping for a win. Again, it was not to be, as PSU fell 23-21 to the Boxers.

Coach Grahn said the program is looking ahead. “We’re trying to get as healthy as we can heading into the Pac-10’s (conference championships) later this month. Eddie (Dahlen) and Zach Enoch both have a good chance of going.”

PSU faces another long weekend next week, as they travel to California to take on UC Davis at noon on Saturday, then head to Stanford for a meet at 7 p.m. that night. They wrap up the road trip against Cal Poly San Luis Obispo Sunday night before returning to the Park Blocks. 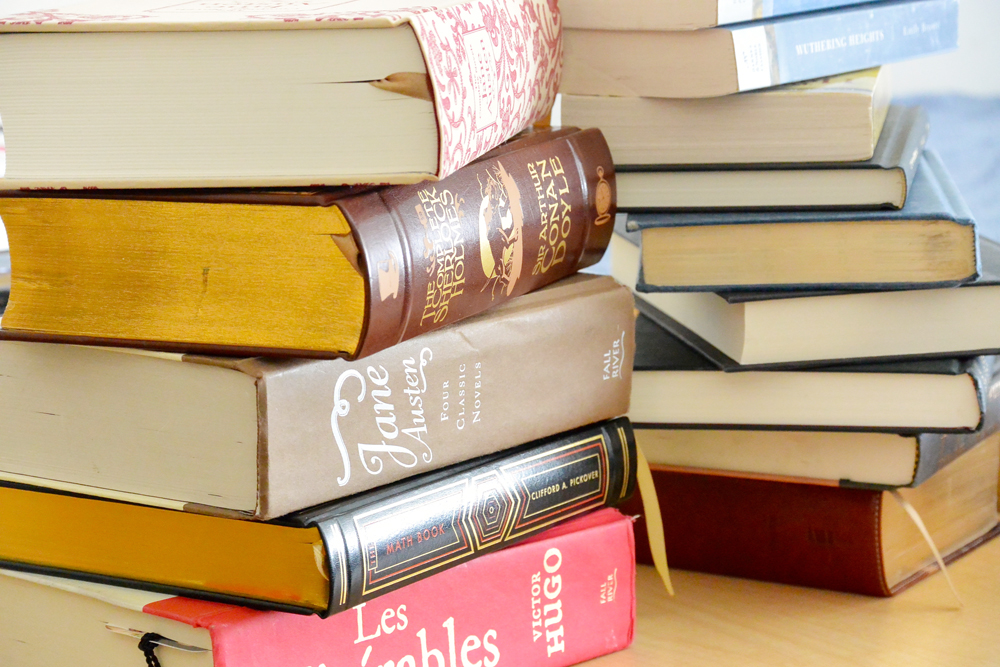