We’ve seen it time and again. The Matrix, Battlestar Galactica, I, Robot and of course the Terminator series, debatably the most famous of the man-creates-then-is-killed-by-machine genre.

See, unlike the cuddly robots of films like A.I., Short Circuit, The Jetsons, the Star Wars hexology and the Roomba commercials, terminators are not loveable sidekicks to mankind, but rather unstoppable killing machines bent on destroying one John Connor, savior of, and key to the survival of mankind.

If you’re unfamiliar with the Terminator series, here’s a quick primer so you don’t have to watch the first three films or the two seasons of the recently cancelled Sarah Connor Chronicles.

Kyle Reese (Michael Biehn) travels back in time to 1984 to save Sarah Connor (Linda Hamilton), mother of John Connor, future savior of mankind, from being murdered by a humanoid kill-bot, also from the future, called the T-800 (Arnold Schwarzenegger). Kyle and Sarah sex each other up; the T-800 is destroyed but not before Kyle gets his shit severely ruined. By the end of the first film, Sarah has a severe case of pregnancy going on. That’s right folks, Kyle is John’s father.

In the ensuing cinematic and televised adventures, Sarah (Hamilton for T2, Lena Headey for SCC) and John (Edward Furlong for T2, Nick Stahl for T3 and Thomas Dekker for SCC) ally with and avoid a variety of Terminator models all sent back in time to either protect or kill the Connors, all while the mother-son team attempt to bring down a military defense system called Skynet, that will eventually nuke mankind into near-extinction.

Throw in a couple of stellar catchphrases (“I’ll be back” and “Come with me if you want to live”) and you’ve got yourself a franchise.

Which brings us to Salvation. You don’t need to be a Terminator fan to enjoy Salvation, although judging by the crowd at Monday evening’s screening, you do need to be a redneck with an affection for Cooler Ranch Doritos that borders on the obscene.

Salvation is a straight-up action film and a damn good one at that. Director McG (director of the Charlie’s Angels films) ascribes to the Steven Spielberg School of Action, which means huge explosions, relentless malefactors and, just when you think you can relax, somebody gets stabbed through the chest with an iron girder.

The machines in Salvation are cool, but way over the top. There’s a Transformers-like quality as to how they operate, with motorcycle-terminators emerging from a giant shovel-handed terminator which itself serves as a walking prison that can fold up on top of a large transport ship.

The terminators that work best are the creepy water snake terminators, winding metal eels that await those who believe it is safe to go back into the water, and the T-600s, representing the machine’s twisted attempt at recreating organic material to simulate a human body. Synthetic skin hangs off parts of their bodies while most of it has long fallen away revealing metal plates, computer chips and arbitrarily located red glows.

As for the ensemble cast, there’s little to complain about … unless you’re expecting Oscar-caliber work. The chief issue I have is Christian Bale as John Connor. Usually I’m a pretty big Bale fan, but instead of acting, he just whispers everything in a raspy deep voice. This is somehow intended to inflect a measure of gravitas and pained significance in his words, but it just sounds like he’s severely constipated.

The stand out in the cast is Aussie actor Sam Worthington, who plays Marcus Wright, a convicted murderer who is put to death in the first five minutes of the film (taking place in 2003), only to awaken 15 years later, naked and covered in mud in a post-apocalyptic Los Angeles.

This is of course explained later, but the only indication we are given as to how this might be possible is the opening scene in which Marcus sits in his jail cell while a dying Dr. Serena Kogan (Helena Bonham Carter) attempts to convince him to donate his body to science.

Of course, what would a Terminator film be without the T-800 himself? He is really the first and only terminator anybody really gives a shit about. The governator himself does make an appearance, but not in person, simply via the magic of CGI, made younger, more muscular and more naked than ever.

All in all, don’t go see Terminator Salvation for anything other than a raucous good time. Action fans will appreciate the insane explosions and awesome chase scenes, while fitness enthusiasts and/or hot-dude admirers will appreciate a collection of perfectly chiseled bros frequently having clothes torn off their bodies. Even staunchly conservative religious-types might appreciate the fact that Skynet headquarters is situated in San Francisco, the gayest city in America, and according to the aforementioned religious-types, the most evil city in America.

So there’s something for everyone to love, unless you’re not a fan of action, ripped guys, futuristic metaphors for modern day religious bigotries or technology gone awry, in which case you might want to go rent something like The Iron Giant, but for god’s sake avoid Wall-E. That little toaster oven may look harmless but he’s a savage killing machine. 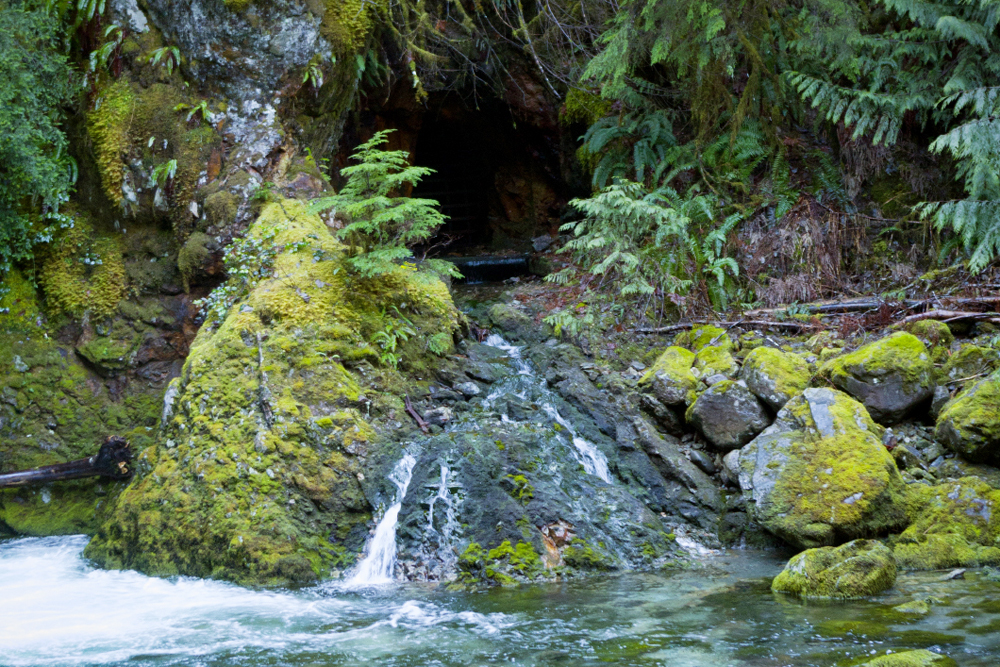