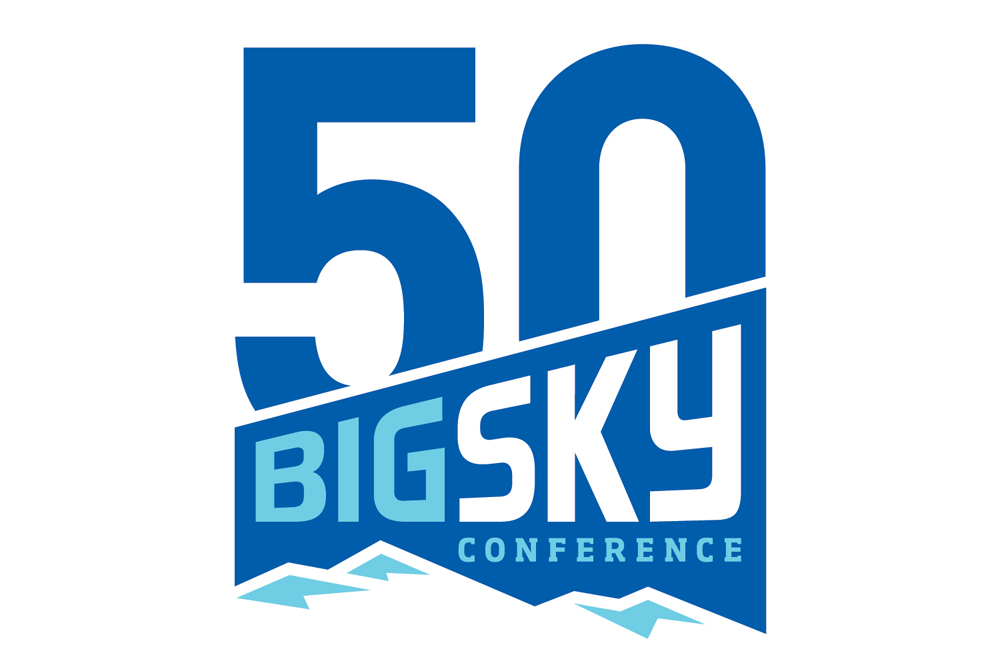 Portland State University has been a member of the Big Sky Conference for over twenty-one years, and has provided strong competition for the other thirteen schools within the league. It’s not surprising that although PSU students might be familiar with the school’s sports program, very often the league itself is considered unimportant. However, earlier this month, Big Sky announced something both exciting and worth talking about.

2013 marks the 50th anniversary of Big Sky men’s sports, and the 25th year for women’s. Traditionally when a sports league celebrates this kind of milestone, they might fly in all the coaches for a large party, or give out various ‘person of the year’ awards—but The Big Sky wanted to do something different. On October 3rd, they announced on their website that that in light of the league’s anniversary, they will be honoring the “50 Greatest Male Athletes” and the “25 Greatest Female Athletes” in the conference’s history. Along with these lists, the league will also include the most memorable moments for both men’s and women’s competition.

Jon Kasper, Assistant Commissioner of The Big Sky Conference, stated that this massive project was started over a year ago. “We came up with ballots” Kasper said “to try and find out who we wanted to be included.” He wanted to make sure that every school was represented and said that “We recruited a wide verity of people for the voting pool… coaches, administrators, and Big Sky faculty. We wanted people who had a lot of knowledge in their sport”

After several rounds of voting and some modifications to the criteria, The Big Sky finally ranked their top players. Even though they rated them 1-50, during his interview, he wanted to make abundantly clear that “It didn’t matter whether you were 50th or 15th”, making this list was an extraordinary achievement.

When asked if the league was going to try and do any kind of advertising or fundraising to coincide with this event, Kasper replied, “we are not in it to make money, so no, there will be no fund raisers.” This event is being paid for by the members of the league, and they are more than happy to do so. Our hope is that every player that made the top 50 list is going to receive a plaque, and we are encouraging each school to bring back those players to honor them.” Kasper has been working with the various schools to make this happen.

The Big Sky is honoring each player with a substantial online profile, including a personal history, and the story of how they arrived at their respective college, and highlights throughout their athletic career. “I loved tracking every player down, and really hearing what stories they could tell me.” Through social media websites like Faebook, LinkedIn, and Twitter, Kasper said it was fairly easy for his staff to track down each player. “Our goal was to find everyone…even those who were across seas.”There are hundreds of amazing players that Kasper and his team had to sort through, but he is absolutely sure that “people will be surprised” at some of the accomplishments that occurred within the league.

Kasper and his team are only revealing portions of the list at a time, with their most recent update being Men’s 50-40, and woman’s 25-23. So far, no PSU athletes have been honored, but the upper rankings are still to be revealed. 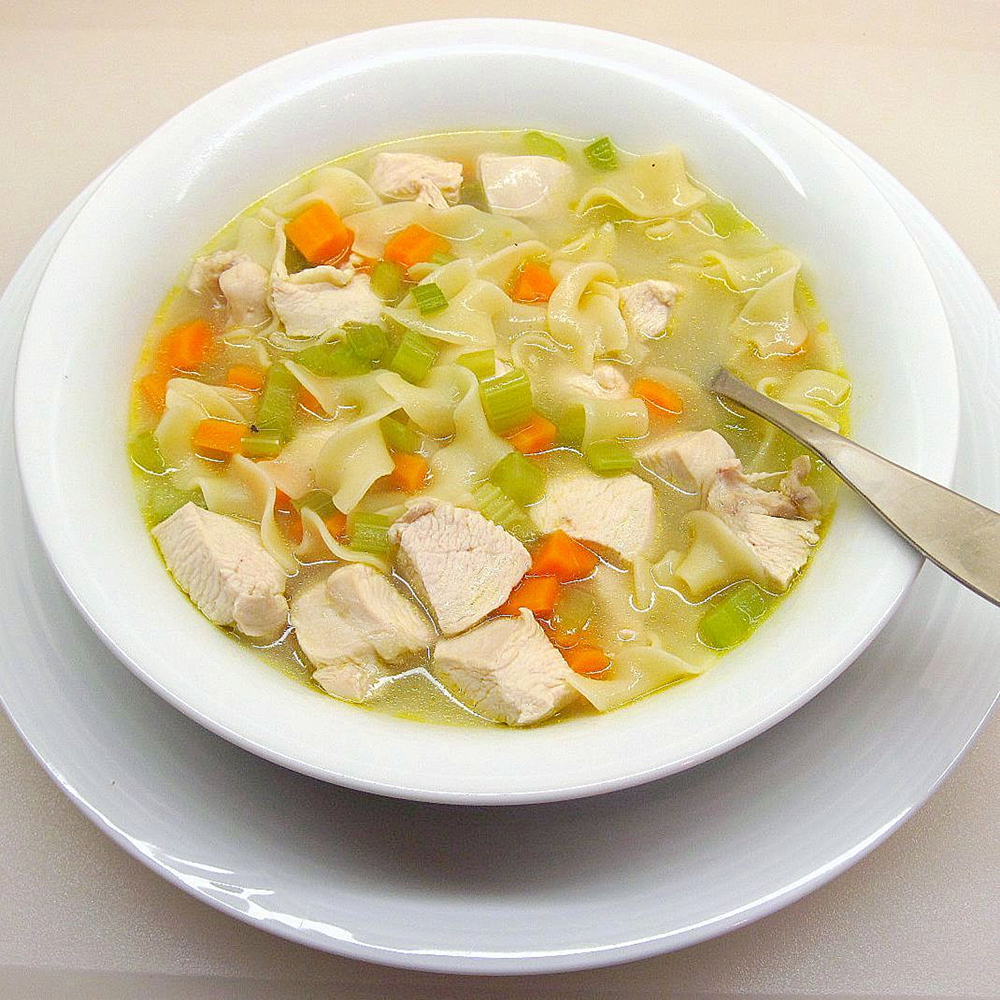 Vikings’ shot at the big city

New professorship reaches out to minorities