A history of violence
On May 11, 1970, PSU’s original occupation ended in violence

Organizers of Occupy PSU have asked students and faculty to meet in the South Park Blocks in front of the Smith Memorial Student Union, where they will stage a demonstration. It is not the first time that the Park Blocks have been occupied for the purposes of civil disobedience.

On May 11, 1970, PSU’s South Park Blocks were the site of a violent display of police force, as “People Strike for Peace” protestors were forcibly removed from the area. Doug Weiskopf was a senior at Portland State, and recalls the day vividly.
“That was the original Occupy zone,” Weiskopf said.

Just days earlier, on May 4, 1970, National Guard troops had opened fire on students at Kent State University in Ohio, killing four and wounding nine others. Some of the students had been protesting against President Richard Nixon’s invasion of Cambodia.

Students on college campuses across America staged anti-war demonstrations in solidarity with the victims of the Kent State massacre. At Portland State, protestors barricaded the South Park Blocks, and for nearly a week staged marches, speeches and demonstrations-at the center of it all, a large first aid tent.

“We had pretty much occupied the park blocks and we camped out for a week,” Weiskopf said. “I see some of the same things happening now where there’s lots of public pressure building up to clear out and clean up. We had barricades up and eventually we decided it wasn’t worth anyone getting hurt over. We were kind of joking around with the cops while we took down the barriers, the mood was pretty light.”

Portland police ordered the dismantling of the large first aid tent, located in the middle of the South Park Blocks. According to Weiskopf, protestors linked arms and sat in front of the tent, refusing to remove it on the grounds that they had a valid parks permit.

“We linked arms and stood there, expecting to be arrested, just like you saw at Occupy Portland,” Weiskopf said. “But they brought in these newly trained riot cops and they were there to come in and beat people up. There was no medium switch with them-it was either on or off. They just went nuts and beat people up.”

What followed, according to Weiskopf, was a display of police violence strong enough to live on in the institutional memory of both the Portland Police Bureau and Portland State University-a fact he hopes will help keep participants in today’s Occupy PSU event safe.

“The university and the police both took a lot of bad press from it,” Weiskopf said. “Once it was over with an analyzed, it was clear to everyone that it did not go well.”

While Weiskopf believes Portland police and PSU both learned a lot from what he called a “police riot”, he expressed concern for students who may not realize how quickly peaceful demonstrations can escalate into violent confrontations.

PSU Vice President Monica Rimai confirmed that the Portland police have warned university officials that a significant portion of the Occupy Portland movement may want to relocate to our campus. These concerns prompted the early closure of Millar Library on Sunday, November 13, the same day that police cleared out the Occupy Portland encampment at SW Lownsdale and Chapman Squares.

If Occupy Portland comes out in support of the Occupy PSU event, Portland police will have jurisdiction over controlling the situation, as the Park Blocks are city property.

“In conversations with the Portland police it was agreed that if there were any effort to move the encampment to the Park Blocks, that’s going to be discouraged,” Rimai said. “We have regular communication with the police department.”

“When you’re participating in these things, you should have a plan,” Balzer said. “We hope that students exercise caution and safety while engaging in these activities.”

Weiskopf candidly offered the kind of brass tacks advice that comes from experience.

“Once the cops start moving on people don’t show them any resistance,” Weiskopf said. “Don’t taunt them, don’t yell anything at them-if you want to get arrested, do it very nonviolently, sit on the ground and go limp and don’t resist. For god’s sake, don’t try to goad the cops into beating you up. The police are human beings, they’re as tense as anyone else in these situations and they will overreact if you push them.”

Weiskopf said he regularly visits the Occupy L.A. encampment, near his current home in Burbank, California. He believes the nationwide movement is the most significant demonstration of civil disobedience since his generation helped end the war in Vietnam.

“I’m amazed that this has call come back around,” he said. “I thought we’d never see anything like this again. I’m sorry that times are crazy enough that people have to do this, but it’s amazing to see.” 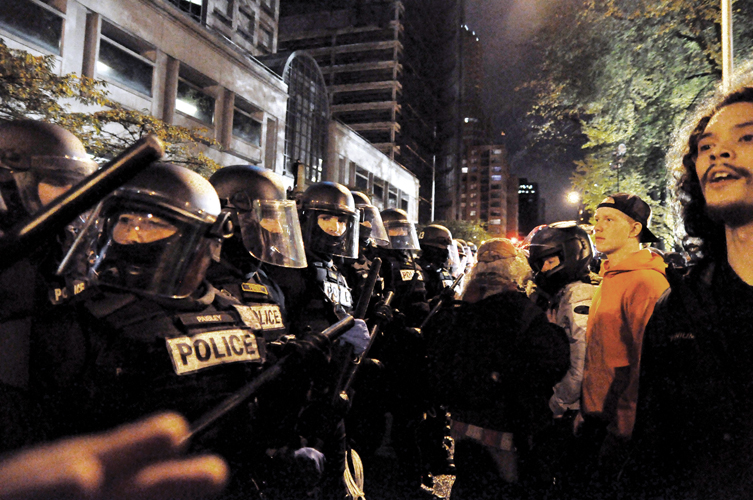 Holiday depression can be beaten 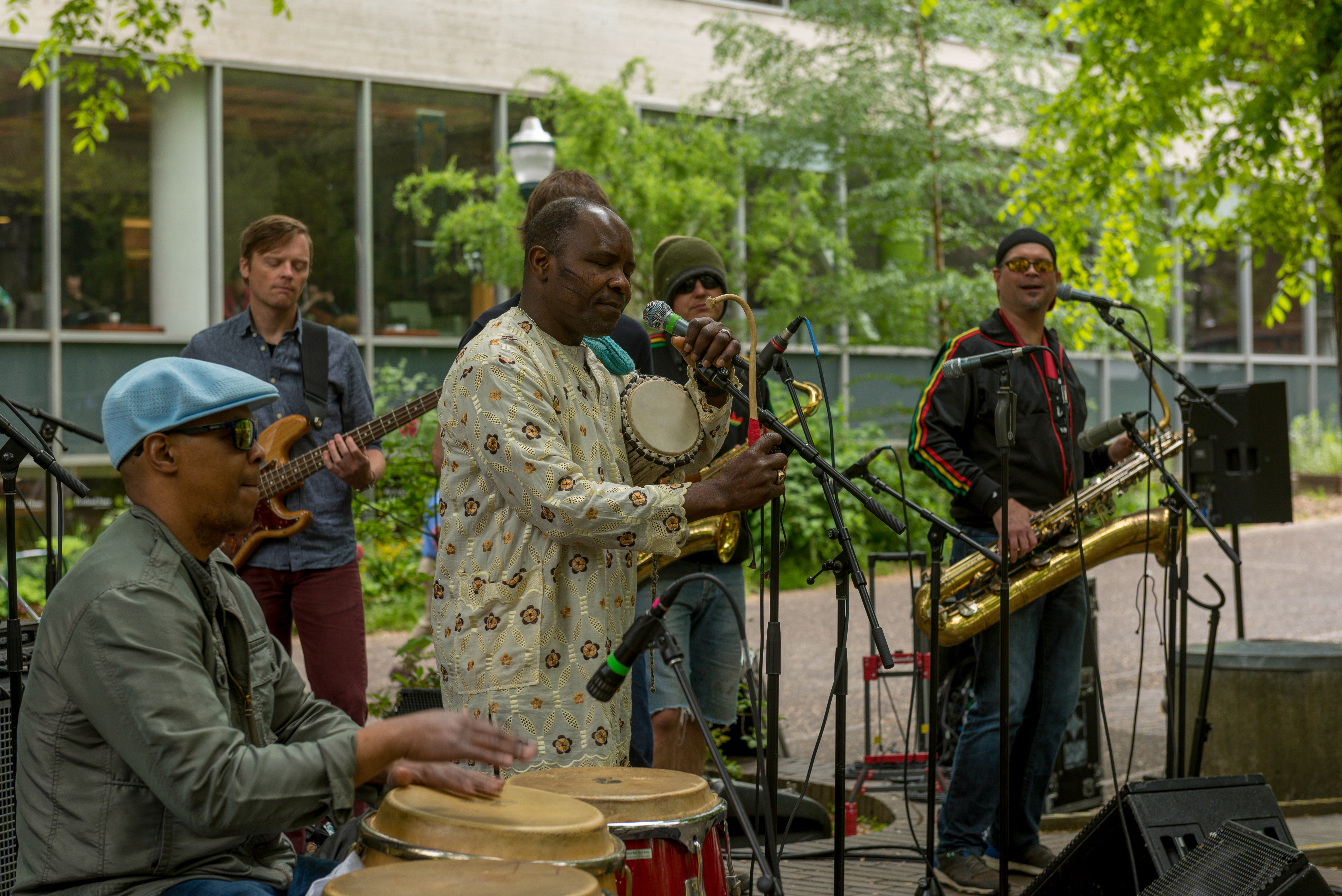