Sperry steps into the role as current ORS director Gil Seeley retires. Seeley has directed the ORS for 35 years.

“It’s pretty exciting,” Sperry said. “I want, especially in the first concert, to go from very serious to very silly and fun.”

Sperry moved to Portland last year to begin his job at PSU. Before that, he was an associate professor of music at Miami University in Ohio, where he was one of two choir directors.

Evan Miles, a junior at PSU majoring in music, said that Sperry has renovated the university’s choir program.

“The choir is twice as good as last year, and that’s quite a feat,” he said. “He’s brought energy to the group. He always works to improve.”

Sperry, who brings music to many local K–12 schools, said that a high-school choir director approached him to tell him about the opening at the ORS. He applied for the job last October, and the selection process included several meetings and rehearsals.

The ORS rehearses once a week and puts on three major concerts a year, following the academic calendar and taking the summer off. According to Sperry, the ORS has about 60 choir singers.

“ORS certainly has one of the biggest audiences,” Sperry said.

The volunteers who sing in the choir are from all over the community.

“These are people who love to sing, and sing very well,” Sperry said. “The title ‘Oregon Repertory Singers’ means they can really sing anything. They’re not the Oregon Mozart Singers. I am very committed to as many styles as possible.”

Debbie Glaze, head of the Music Education Program at PSU, sang in the ORS for 12 years and toured Europe twice with the choir.

“We have a big national and international reputation,” she said. “Ethan’s biggest challenge will be keeping the tradition alive while imprinting his own style.”

Glaze said that Sperry has a following at PSU.

“He’s a pied piper,” Glaze said. “We have lots of non-majors coming in and singing in the choir.”

The ORS performed its last concert for the year in early April, with Seeley conducting a program called “Bach and Bluegrass.” Seeley has directed the choir since 1976, and when he announced his retirement, supporters and board members debated whether to continue.

Performers in the ORS re-audition every year after Labor Day. Concert dates for the coming year are already booked, Sperry said, and he’s starting to think about themes for the holiday performance.

“I’m playing with ideas of renewal,” he said. ?

Wash up, lace up your dunks and go see some art. 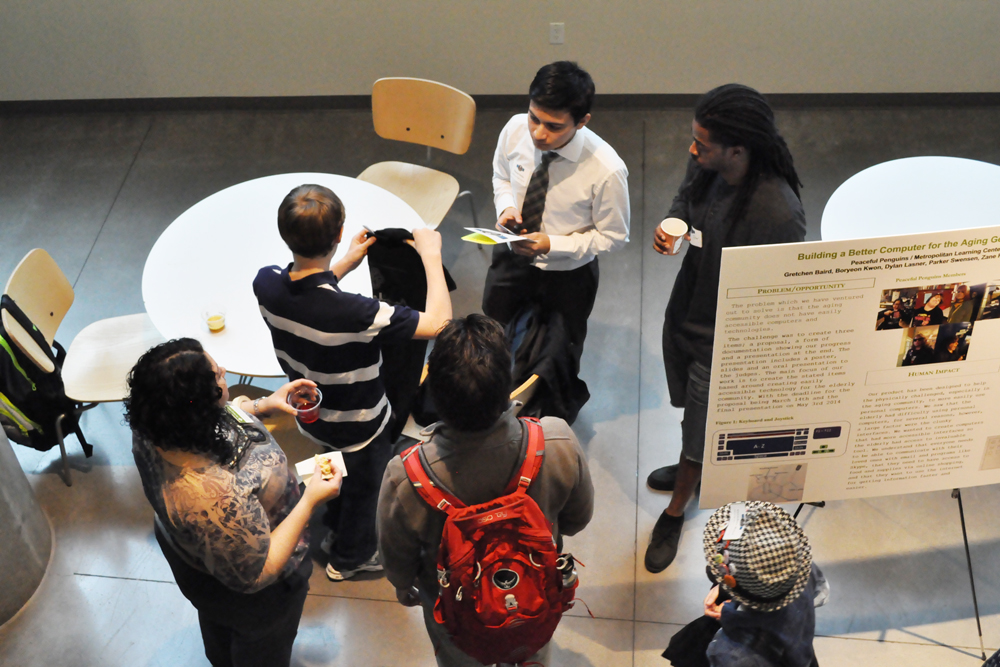 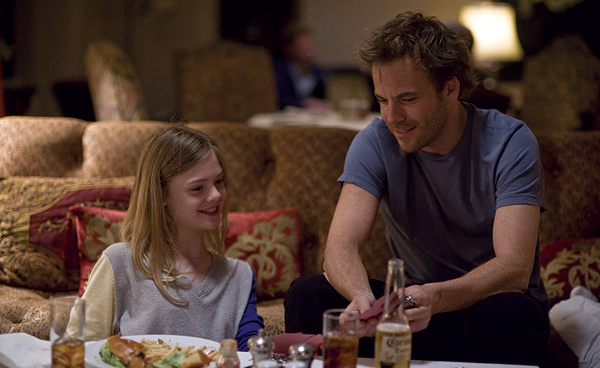