After postponing the release of the election results by two days, the Elections Board announced on Wednesday that Adam Rahmlow and Pearce Whitehead were named the 2011–12 ASPSU president and vice president, respectively.

After postponing the release of the election results by two days, the Elections Board announced on Wednesday that Adam Rahmlow and Pearce Whitehead were named the 2011–12 ASPSU president and vice president, respectively.

After Rahmlow and Whitehead’s ticket was announced, a loud cheer resonated from the audience. Most of their slate was present for the results.

The duo, which began campaigning in mid-April under the banner “Students for Reform,” took the victory in what E-board Chair Ari Wubbold later called “an extremely close race.”

According to Wubbold, the final tally represented an exceptionally tight race between Rahmlow/Whitehead and presidential candidate Corrine Gilbertson and her running mate Steve Taylor.

However, Wubbold added that the gap between Gilbertson/Taylor and the third place candidates was “significant.”

The board also announced that the 2011–12 Student Fee Committee Chair is Mart Stewart-Smith, who was running unopposed. Voters also elected all candidates running for membership in the SFC, with the exception of Sean Greene and Aaron Baker. When Rahmlow takes office, he will appoint an additional SFC member.

All 19 senators included on the ballot were voted into office, and two write-in senators were also elected: Deondrae Rhone and Yahaya Haqiqi.

After the winning candidates were announced, audience members and campaign members mingled in Parkway North.

“I’m glad that our podium was something that the students felt they would like to see for next year,” Whitehead said. “I’m so happy that the student body is on board with what we hope to do, and we’re excited to bring results next year.”

Gilbertson, after congratulating Rahmlow, admitted that she is eager to serve ASPSU in some capacity next year.

“It’s been a really exciting experience,” she said of her campaigning. “It’s given me the opportunity to meet people I otherwise wouldn’t have and really connect with the student body. I’m excited to work with ASPSU next year and continue advocating for issues that are affecting PSU.”

The elections, initially slated to be announced last Monday, were postponed due to multiple infractions brought up against several candidates, mostly Whitehead and Rahmlow’s slate. The E-board addressed the grievances on Monday in an emergency meeting. A total of 21 complaints were filed against Rhamlow/Whitehead.

Ultimately, two minor infractions were lodged against their campaign, adding to the two infractions that were found on April 11.

According to E-board member Jake Fenske, there was insufficient evidence to further punish the two, and the majority of charges were dropped.

After briefly congratulating his slate and competition, Rahmlow hastily left Smith Memorial Student Union, as he was scheduled to speak at a rally in the park blocks protesting tuition increase.

According to E-board officials, this year’s election was marked by a noticeable increase in student involvement. According to Wubbold, it was the greatest in recent memory, with five teams running for president and vice president and 1,411 students voting. ? 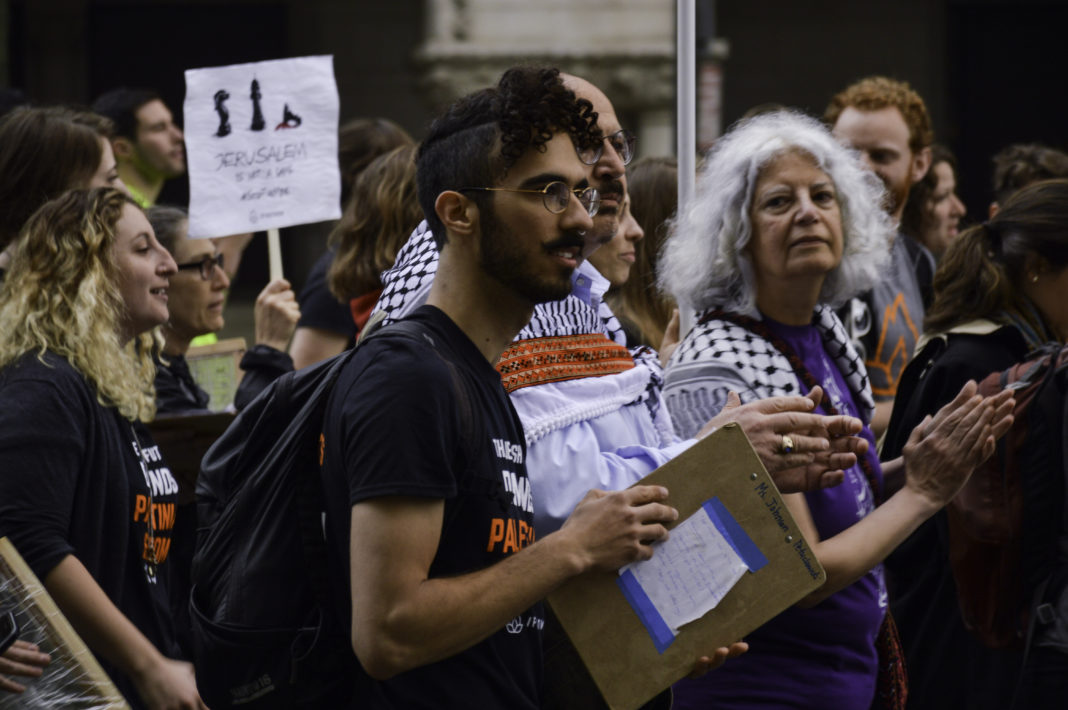 Say goodbye to the Internet as you know it