“Aida” is a musical masterpiece. Broadway has been taken by storm the last few years as not-so-traditional shows creep their way into the hearts and minds of audiences.

“Aida” is one such show. The brainchild of Tim Rice and Elton John, a powerful duo and friends of Disney, “Aida” is an Egyptian love story with vivid characters, beautiful music and lots of action.

“Aida” tells the story of Egyptian Captain Radames and the Nubian Princess Aida. The two fall in love with their countries at war.

Love, faith and betrayal are all themes constant in this production.The acting is superior to any play I have seen in a long time. The songs are intense, upbeat and full of melody and harmony.

Simone is the powerful Aida who dares to think for herself. Her voice is mind shattering and echoes beautifully throughout Keller Auditorium.

Cassidy and Simone have excellent chemistry and he is a typical leading man, similar to those in Disney cartoons: tall, dark and handsome.

The show offers comic relief with Mereb, Radames’ servant. One scene features Princess Amneris and her gal pals in an Egyptian fashion show.

This story keeps you involved from beginning to end and has a modern day twist that doesn’t click until the very end of the show. The music has a rock feel and comes together with strong leading characters and ensemble.

The choreography is amazing, and the war scenes are done very well.

“Aida” will run at the Keller Auditorium in Portland (Southwest Third and Clay) through Sunday. Tickets start at $29 and can be purchased at Ticketmaster (503) 224-4400.

“Aida” is well worth checking out, you are truly in for an epic adventure, sure to evoke many an emotion. 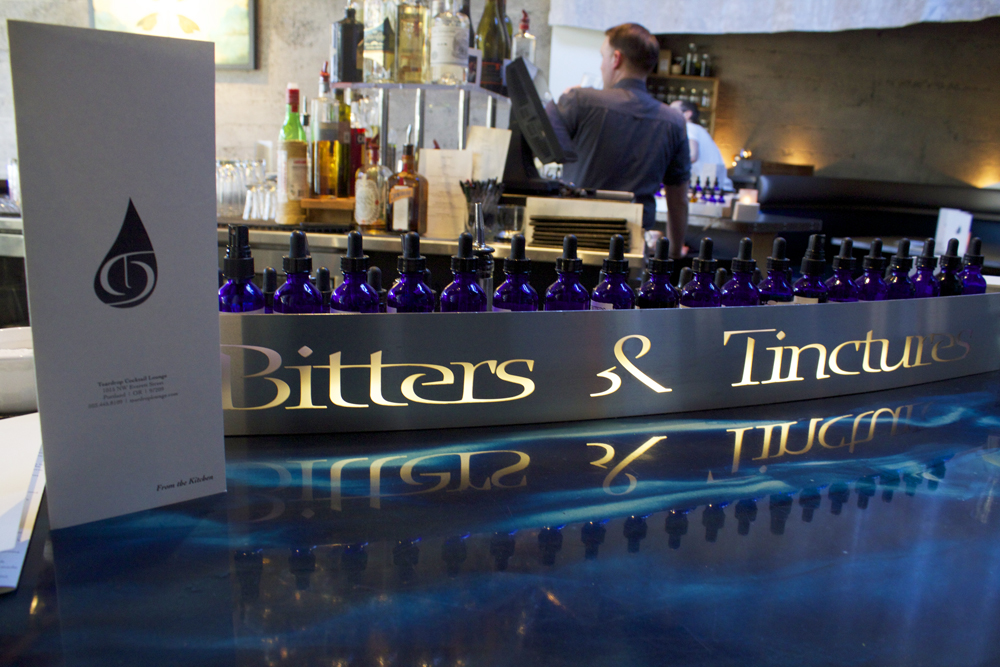 A Glimpse in the Rearview