It may have been just practice gear he was wearing last week, but Amare Stoudemire loved the feel of it.

That familiar NBA logo made him smile.

Stoudemire, who graduated Saturday from Cypress Creek High School, began his NBA workout/interview process Monday with the Orlando Magic, the first of at least eight teams he expects to visit in the next several weeks.

Stoudemire leaves for Phoenix on Tuesday, then has visits scheduled with the Houston Rockets, Memphis Grizzlies and Los Angeles Clippers in the first half of his tour.

At 6-foot-10 and 245 pounds, Stoudemire could be just what the Magic need – if he can develop quickly.

Stoudemire went through a series of running, shooting and jumping drills for the Magic in addition to some two-on-two workouts with Notre Dame forward Ryan Humphrey. NBA rules prohibit teams from letting prospective draftees play anything beyond two-on-two games.

“I was a little nervous, but I’ve got a better feel for what’s going to be expected now as I go through these workouts,” Stoudemire said. “I’d love to play in this city, but the only way I’ll go 18th is if I have some terrible workouts, and I doubt that will happen.”

Stoudemire averaged 29.1 points, 15 rebounds and 6.1 blocks this season at Cypress Creek. Even before his senior season began, it was expected he’d enter the draft.

“It’s hard this early to predict where someone is going to be drafted,” Gabriel said. “A good workout and a guy can go from 12th to fourth quickly. If things don’t go well for him in the workout process, he could be there at 18, but he’s of the talent to (be picked ahead) of where we are now.” 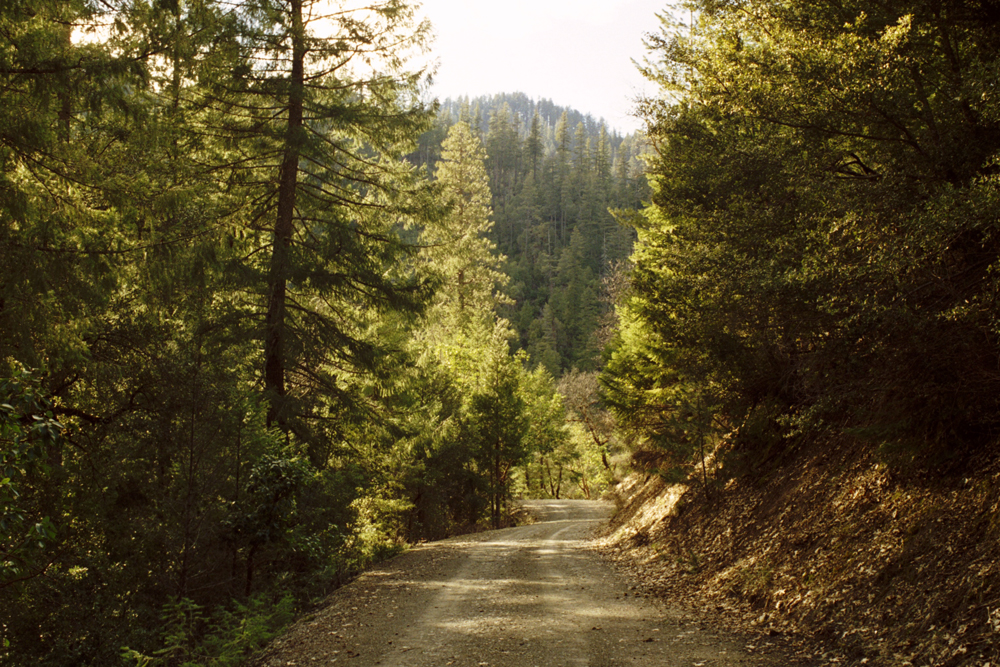