Fall 2008 brought a controversial change to what is covered in the supplemental PSU health plan (not the mandatory one): gender reassignment surgery for “true” transsexuals.

Fall 2008 brought a controversial change to what is covered in the supplemental PSU health plan (not the mandatory one): gender reassignment surgery for “true” transsexuals.

Or, it should be controversial. The policy, under the insurance company Aetna, covers elective surgery for transsexual individuals but not intersexual people, of which the latter ought to be the appropriate case.

The reason for the one’s appropriateness and not the other’s lies in responsibility and choice. Born intersexual, those with ambiguous combinations of genitalia, secondary sex characteristics or sex chromosomes are often “given” a sex and gender as infants.

Notable cases include Cheryl Chase, founder of the Intersex Society of North America. According to The New York Times, Chase was raised as a boy for 18 months, and then parents and doctors decided on gender reassignment surgery, as she had female chromosomes. Now, Chase essentially lives as a homosexual female.

So, for Chase, there was either the possibility that parents and doctors could make the wrong decision—the child may have been better off either the other sex, or simply left alone. But the fact is that they made the decision, and the child is stuck with it.

As mistakes are sure to abound, gender reassignment in these kinds of cases seem appropriate to cover through insurance.

Chase advocates individual choice for intersexual individuals, and the allowance of transition time into the child’s personally selected gender. For people who would like to make the full physical transition into a different sex, and possibly a different gender, insurance ought to be there.

However, when a person with the anatomy, chromosomes and experience of a single sex wants gender reassignment, they can’t say doctors or parents got it wrong. Only God could have (good luck with that lawsuit).

But PSU’s new plan under Aetna excludes such people, inviting only the “true” transsexual beings—those who identify with the opposite sex but were born with the sexual makeup of either male or female. It seems to actively encourage the surgery as a solution, rather than confronting one’s own sexuality and accepting or modifying it.

It is appropriate that there are related mental evaluations. And it excludes those who simply cross-dress as fetish, ensuring the seriousness of the identification as the opposite sex and gender. But why are we so much more ready to alter our physical bodies before states of mind?

This by no means invalidates one’s right to the surgery. It is a matter of choice. And by “choice,” this in no way requires forgoing one’s sex at birth for the opposite sex is a choice.

However, here is a central conundrum: If physical sex can be changed, then why not mental gender? Again, we seem more comfortable to disagree with the natural body than the mind—and I’m not convinced it should be so in every case.

And at a cost of $10,000, $20,000, or more—not including required hormone and counseling costs—gender reassignment is an expensive elective surgery. This is why it is good that the elective surgery is only covered under the optional plan.

If, as written in the Vanguard last year, our new provider, Aetna, in fact had the best policy value, then it is a good thing that the Student Health Advisory Committee picked it.

Otherwise, in every other case, Aetna is a private company, and they have the right to cover whatever they darn well like. But that is not completely the case here.

None of these issues are quite as maddening as the idea that abortion is covered as a purely elective surgery, meaning absolutely no medical concerns even need be present. It seems hard not to conclude some insurance activism is at play here.

If all sorts of elective surgeries become commonplace, we can be sure an era of entitlement will be the future. 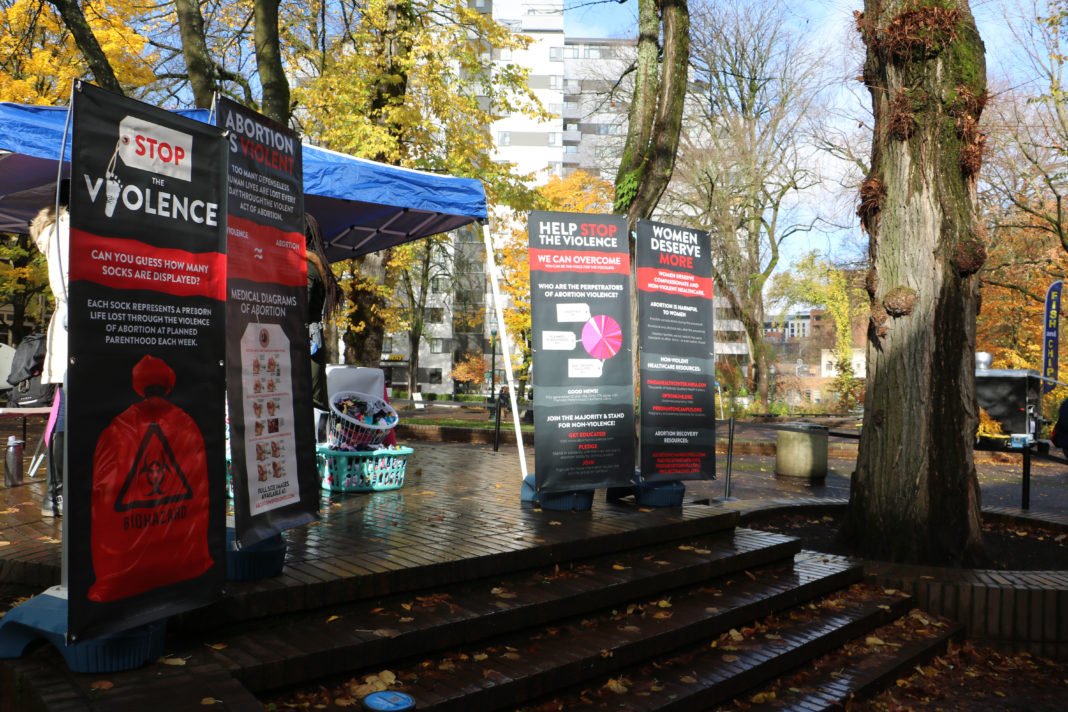