Every Wednesday at 8 p.m. people all across the country tune in to America’s Next Top Model on the CW television station. Some watch with anticipation for the drama and unfolding excitement. Others watch to laugh and mock the shallow and superficial realm while further losing faith in the human race.

Every Wednesday at 8 p.m. people all across the country tune in to America’s Next Top Model on the CW television station. Some watch with anticipation for the drama and unfolding excitement. Others watch to laugh and mock the shallow and superficial realm while further losing faith in the human race.

Either way, two things happen. We are reminded of how important Tyra Banks is, or at least how important she wants us to think she is, and an extremely unattainable and unhealthy image of women is promoted.

I’m sorry, but these models are in no way a representation of ordinary and well-fit human beings.

Anorexia Nervosa and Related Eating Disorders, Inc. is a nonprofit organization dedicated to educating people about eating disorders. They claim that cultural and media demands and expectations are key contributors to the development of an eating disorder. They also note that 4 percent of college-age women have bulimia, and that one of four college-age women engage in unhealthy behaviors to maintain weight control.

Other studies are equally troubling. A survey conducted by the University of North Carolina with help from Self magazine showed that 65 percent of women aged 25 and older “display disordered eating behaviors.” It also indicated that 10 percent of those women showed symptoms of anorexia or bulimia.

Beyond the realm of eating disorders, having a negative self-image–which the fashion industry contributes to–can have other harmful effects on a person, such as depression and heightened stress levels.

To be fair, magazines and the fashion industry aren’t entirely to blame for the promotion of a perverted body image, but they still do hold some, if not a lot, of responsibility. Think about Marilyn Monroe. In the 1950s she was considered sexy–even a sex symbol. Yet she wasn’t a size zero by far. Actually, I highly doubt Marilyn Monroe would make it in today’s media climate with the body she had, even though she was just as attractive and beautiful to people then as we would consider the modern model today.

Over the years, models, actresses and other public figures have gotten skinnier and smaller, proliferating the unfair idea that bodies like theirs are normal. In truth, there are more “regular” people out there than there are models that are well proportioned and fit.

I’m not saying that people who are naturally very skinny are unhealthy. There is a plethora of body types out there for men and women. However, there is a difference between a skinny girl and a girl whose eyes are sunk in, and whose teeth look overgrown because of an unhealthy weight being forced upon her body.

It is easy to fall into the line of thinking that there is something wrong with our bodies, and in fact it is not so bad for a person to want to exercise and eat right. However, exercise and eating right can contribute only to a healthy body, not a body that is barely there. 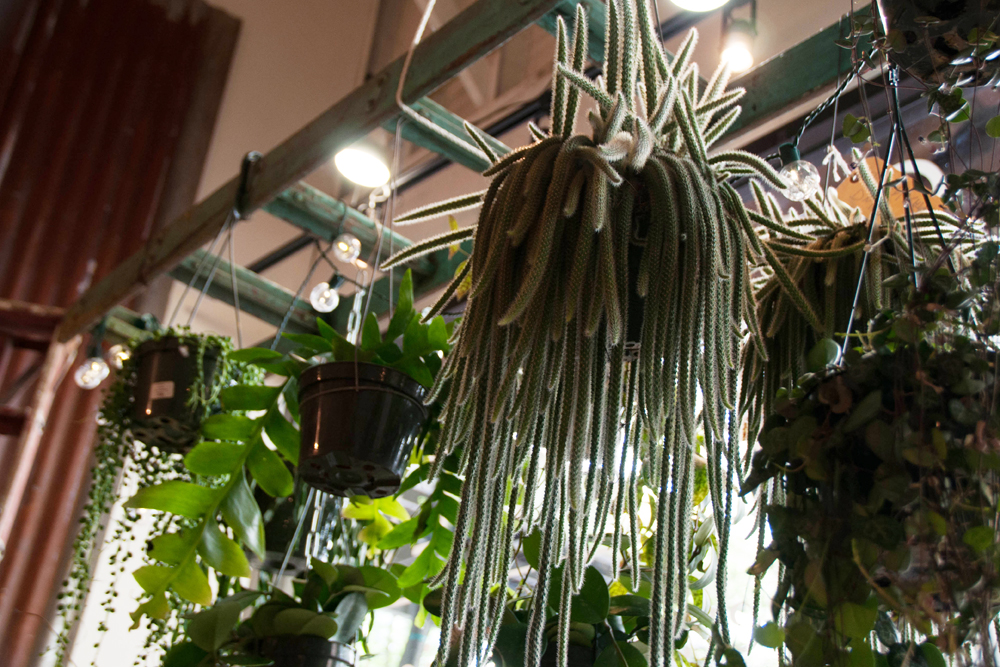 Women’s tennis is down but not out