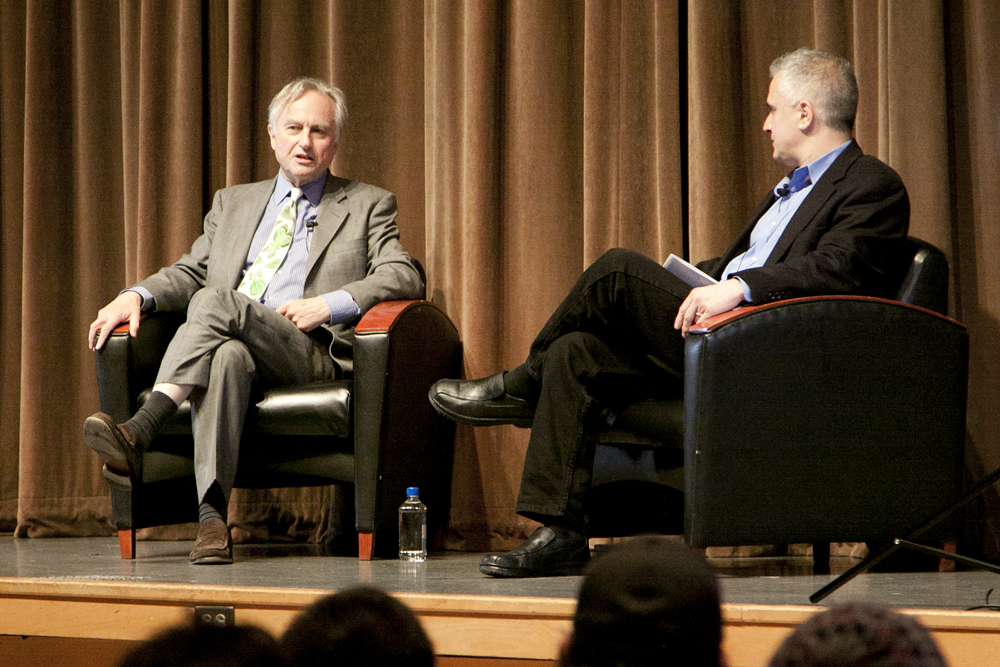 Can religion and science truly co-exist?

According to Richard Dawkins, the answer is no. The critically acclaimed scientist and author visited Portland State on Friday while promoting his new autobiography, An Appetite for Wonder. Hundreds of people were attracted to his talk on why the closest thing to a religion, for him, is science.

“What you believe is not important,” Dawkins said to the audience as he eased into an hour- long appearance on stage. “It’s about what the evidence shows.”

The notoriety of Dawkins’ lifelong campaign to in his words, “cure” the world of religion has brought him a mixture of both gracious support and venement criticism. While some praise him for liberation from their own religious lifestyles, others see his work as an offensive attack on their faith.

In response, Dawkins poses the question, “Why shouldn’t you offend people?” Dawkins was accompanied on stage by Peter Boghossian, a PSU philosophy professor and author of A Manual for Creating Atheists. Boghossian gave voice to a series of questions that touched upon mysticism, reason and the multitude of theories for why the universe exists.

“What would it take for you to believe in God?” Boghossian asked Dawkins.
After pondering the question for a moment, Dawkins was met with laughter when he answered, saying, “I used to say [it would take] the second coming of Jesus, or this great, booming voice saying, ‘I am God!’”

With reddened cheeks, he added, “But the more probable explanation is that it’s a hallucination—or a trick by David Copperfield.”

Dawkins went on to explain that despite his responsibility as a scientist to remain unbiased, he admits there is likely nothing that could prove to him the existence of God.

“Trouble is,” he said, “I can’t think what that evidence would look like.”
Following the conclusion of Dawkins’ and Boghossian’s public discussion, the microphone was turned over to audience members with questions they wished to ask for themselves. In one of the few questions that time allowed, one woman asked Dawkins what his hope for the future was.

“I hope for a world in which everyone is rational and believes things only when there is evidence in favor of them,” Dawkins responded. “And does not believe things because of tradition, authority, scripture, revelation… but only because of evidence.”

While few in attendance professed to holding religious beliefs, the event did draw a vast number of self-declared “free thinkers” who shared in Dawkins’s sentiment of reason. Among a handful of booths at the event were representatives of the local chapter of the international group Center for Inquiry.

“Atheism is one of our agenda items, but our broader scope involves looking at how you form beliefs, reliably, through critical thinking.”

When asked if she thought that science and religion could coexist, Benner stated that she personally finds them to be fundamentally incompatible.

“Religion starts with an answer, and seeks ways of supporting it,” Benner said, “whereas science begins with facts and adjusts conclusions accordingly.”

The notion may raise questions of whether faith versus science is even a fair argument. Some free thinkers, however, still feel it’s an important conversation worth having.

“I don’t think anybody’s going to be satisfied with an answer, but I think it’s good that people discuss it,” said PSU student Rett Mutchler while working at a booth for the university’s debate team.

“I think people on either side can learn a lot from each other and at least appreciate why they hold to their beliefs,” he added.

Mutchler explained that as a member of the debate team, it’s necessary to maintain open mindedness in case he has to argue in favor of a point of view that he doesn’t personally hold.

So which side would he choose in the faith versus science debate?

“Well,” Mutchler pondered with a laugh. “I think it’s almost more fun to argue the faith side. But everyone has their own moral system and value system, and I think it’s interesting how people develop them.” 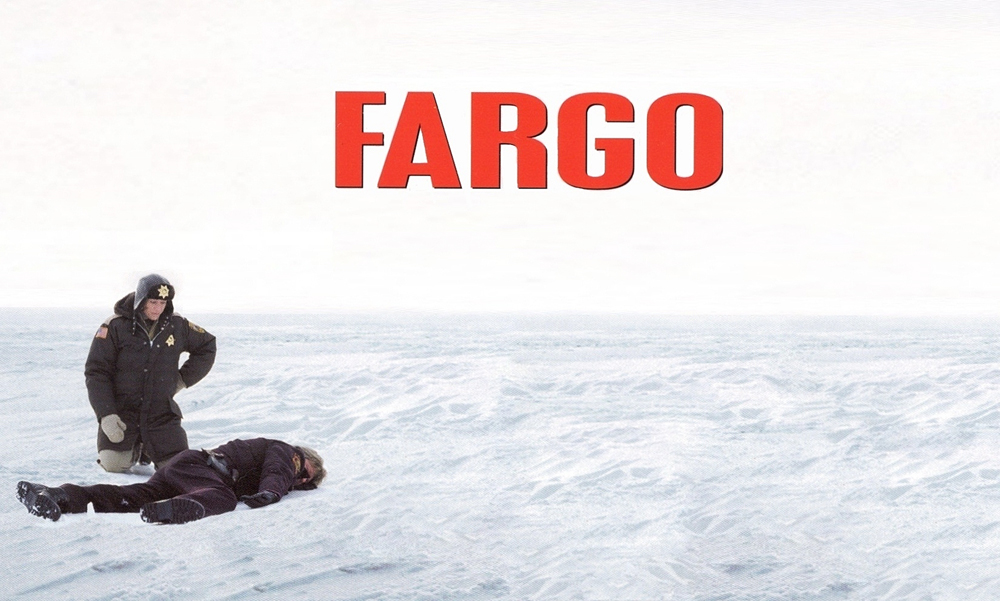 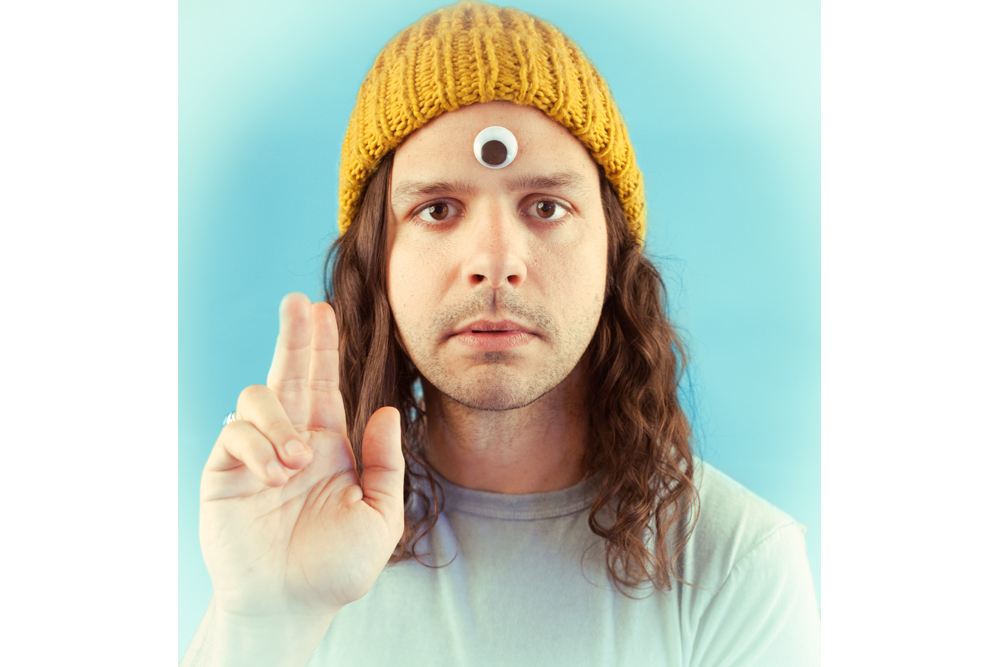