Local creamery Tillamook recently voted to stop using bovine growth hormone in the cows that make the milk that make the cheese that make Tillamook proud. They have also made many Oregonians proud of them, for putting public health and food quality above corporate wishes.

The corporation that stuck its big, genetically modified nose into this whole affair was that psychotic bane of human health, Monsanto, which also runs the Food and Drug Administration. Nearly every member of the FDA with any clout has also been a board member of Monsanto at some point in time. Using this revolving door, with former Monsanto execs approving the use of Monsanto products, a new hormone was introduced into the general food supply.

Recombinant bovine somatotropin hormone, or rBST, is one of those names that make your stomach rumble with hunger. It has been used commercially in the United States since 1993 despite being banned in Canada, the European Union and much of the rest of the world. But the FDA, Monsanto says, has deemed rBST (marketed under the brand name Posilac) fit for human consumption. The FDA also avowedly ignores any studies that link this artificial hormone to cancer in humans, early puberty in human girls, and chemical and nutritional differences in milk from cows injected with it. They have an obligation to Monsanto shareholders, after all; most members of the FDA hold large amounts of Monsanto stock.

To protect their growing, malevolent control over our food supply, Monsanto has used its immense budget and political clout to defeat a measure right here in Oregon in 2002 that would have only required that products be labeled if they contained genetically modified food. The company did not think consumers deserved a choice.

The labels seem to spook Monsanto the most. When Oakhurst Dairy in Maine labeled its milk growth-hormone free, Monsanto sued the company on the grounds that it was disparaging their product by implying that milk without a cancer-causing artificial hormone was somehow superior to milk that did have it. Monsanto went on a suing spree in the Northeast, and rather than be shut out of business, many dairies meekly removed their labels. It was better, Monsanto thought, that people didn’t know what kind of milk they were drinking, since both organic and conventional were "the same," according to the FDA.

In an Orwellian twist, this month Monsanto’s Public Affairs Director Jennifer Garrett said, "We are disappointed in the Tillamook decision. The farmers should have a choice."

The Tillamook co-op is made up of 147 farms. They voted 83-43 to forgo the use of rBST by April 1, mostly because of consumer concerns. It’s good business for them; I, for one, will start eating Tillamook cheese again. Many more consumers will feel safer. But this is of no consequence to Monsanto, who circulated a petition among the co-op members, asking them to not only forget about the whole rBST banning thing, but also to prohibit the Tillamook Creamery Board from ever regulating any pharmaceutical approved by the FDA – the ex-Monsanto board members.

This intrusion of a corporate giant into a co-op’s internal affairs would be laughable if it was not so serious. Our very food supply is at stake. Does Monsanto, a corporate entity with no conscience, really care if they are feeding us healthy or poisonous food? Can they have a concern beyond a profit margin?

Of course not. Our only defense as consumers is to buy local products and find brand names to trust, like Tillamook. The composition of our very bodies is at stake here.

Chaelan MacTavish can be reached at [email protected].

The Vikings return home in search of answers 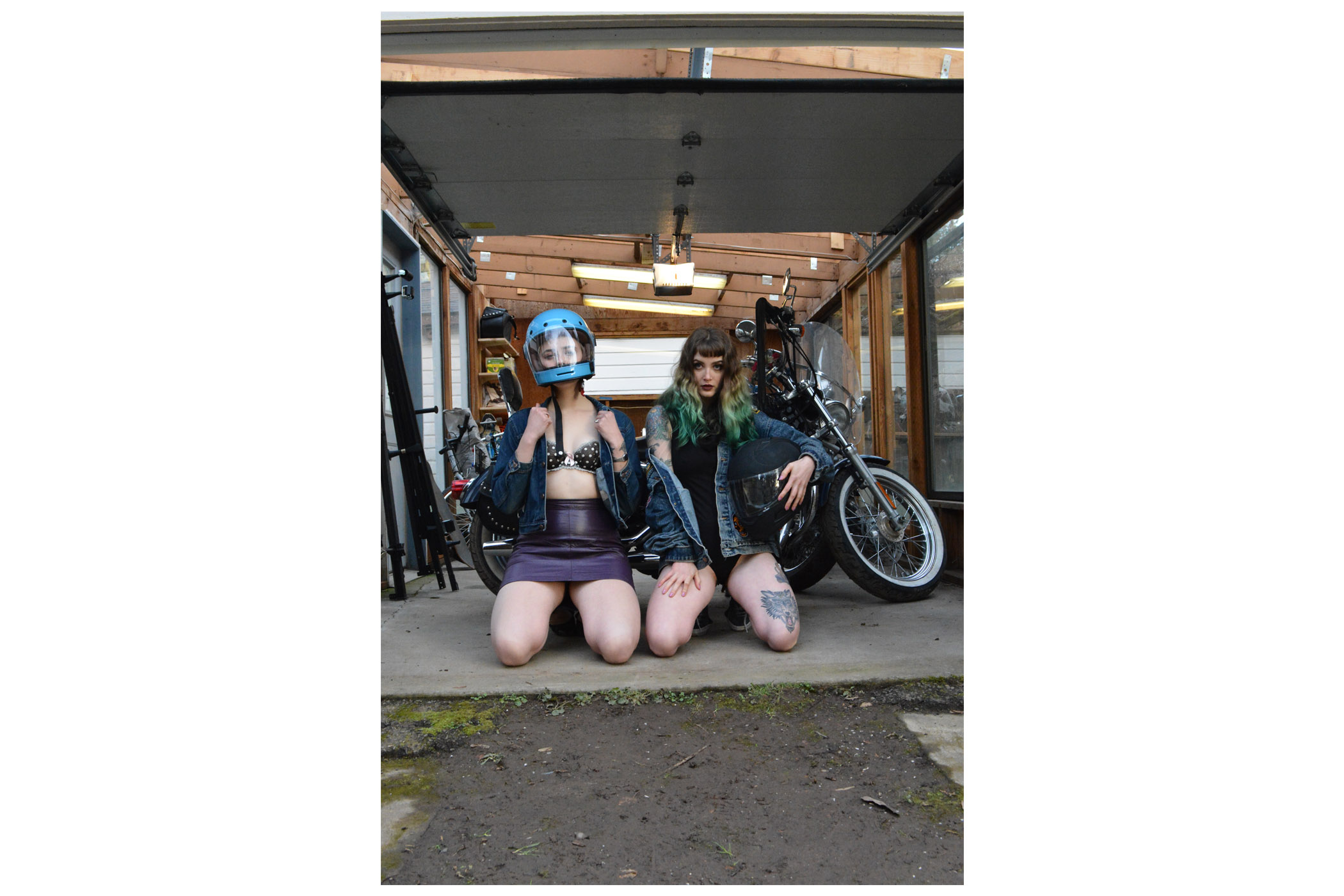