Profiling of suspects by police has become a sore point, especially with ethnic minorities. There is good reason for this outrage. It has become pervasive. I know of an instance where Bill Hilliard, retired editor of the Oregonian, was stopped in a profile check merely because he is black. Minorities consider this monstrous, with good cause.

Yet, profiling is not going to go away. It is only going to become more intrusive. The combination of modern technology, vast databases and the conclusions of current psychology have introduced profiling into the daily lives of everyone. You may not think you’re profiled but you are – by your official records including licenses such as automobile, by spending habits, by credit history, by your record with the Internal Revenue. In many areas, even your medical history exists in a database as your profile. We get all kinds of assurances that these profiles do not cross-pollinate but experience tells us differently.

Profiling in criminal investigation goes back to almost the beginnings of detective work. One maxim, beloved to writers of detective fiction, is “cherchez la femme,” find the woman.

A little later in crime fighting history, another profiling slogan came along: “A man is a man ’til he takes him a wife, a daughter’s a daughter all of her life.” That slogan has helped solve many a missing persons case and tracked down many a fugitive. The fugitive and his woman may be successfully evading the law, but the woman can’t resist staying in contact with mom.

Oh, sure, the police are responding to accusations of racial profiling. They’re keeping statistics of the race of traffic stops. They’re vaguely promising they’re not going to resort to profiling by stereotype. But don’t be reassured. The authorities will not stop profiling, because it is so proficient.

If databases show, for example, that considerably more than half of all burglaries are committed by white males between 12 and 18, you can bet when the cops start looking for a burglar, they’re going to look hard at teen-age boys. Profiling shows that murder often occurs within a family orbit. Family members are profiled as likely suspects in a murder where the motive seems obscure.

Before 1974, the idea of developing a psychological pattern of a suspect who was unknown followed very haphazard principles. By 1984, however, the FBI had established a National Center for the Analysis of Violent Crime, where crime data found a collective home. This came under the supervision of the FBI’s BSU or Behavioral Sciences Unit (BSU). Eventually all this became refined into the Criminal Investigative Analysis Program, or CIAP.

As statistics continue to accumulate, all these systems become more refined. Even their most avid proponents admit no system will give complete accuracy. The infamous murderer, Ted Bundy, could not be profiled because he did not fit into any specific type.

Profiles exist to warn of potential adolescent suicide. To list a few of these, the potential suicide talks about committing suicide, experiences abrupt changes in personality, gives away favorite possessions, increases use of alcohol or drugs, becomes sexually promiscuous, runs away from home.

Profiling also deals in motives. The most common motives to set fires include desire to gain attention, to get revenge, to conceal another crime, to collect insurance, to dissolve a business or to ruin a competitor. As for type, fire setters are likely to be young adult men, usually unemployed. They often begin fire setting in childhood, and keep doing it. That’s a bad sign for the boy who set the apartment fire in the Portland area that killed a number of people. Firebugs tend to be socially inadequate. They find the fire exciting and often stick around to watch it. They may look for work related to fires, such as forest ranger or volunteer firefighter.

Recently the news has contained many stories of sexual abuse. Profiling lists various types of abusers. They are usually male. They threaten retaliation if exposed and urge their victims to secrecy.

Profiling has also established five types of Don Juan and the women who fall for them. This classification lists the conqueror, the charmer, the adventurer, the new age narcissist and the rescuing knight. The new age narcissist tends to be needy and a taker, always disappointed in women. The woman he attracts thinks she can heal his wounds. He accepts her response to his neediness for awhile, then grows to hate her because he hates his own dependency. She proves reluctant to let go.

In March, Ted Koppel, ABC newsman, presented a special program on profiling. He moderated a roomful of speakers, presenting a variety of attitudes. One eye-opener was the realization that Arab Americans now feel themselves a new target for racial profiling after the events of Sept. 11.

One Arab man delivered an emotional protest. He said a multitude of Arab-Americans either were born in the United States or have lived here many years. He said U.S. Arabs feel as much shock as anyone over the New York catastrophe and are just as eager to deal with terrorism. Yet, he finds himself racially profiled because he’s an Arab.

Koppel probably summed up the future of profiling accurately. He suggested that while profiling doesn’t select out the criminal, it does, as he put it “narrow the field.”

I’m afraid this narrowing of the field will go on without cease, no matter how much the FBI, the police or anyone else may deny it. We live in a totally profiled world and there appears no early relief.

DVD Review: Harry Potter and the Order of the Phoenix 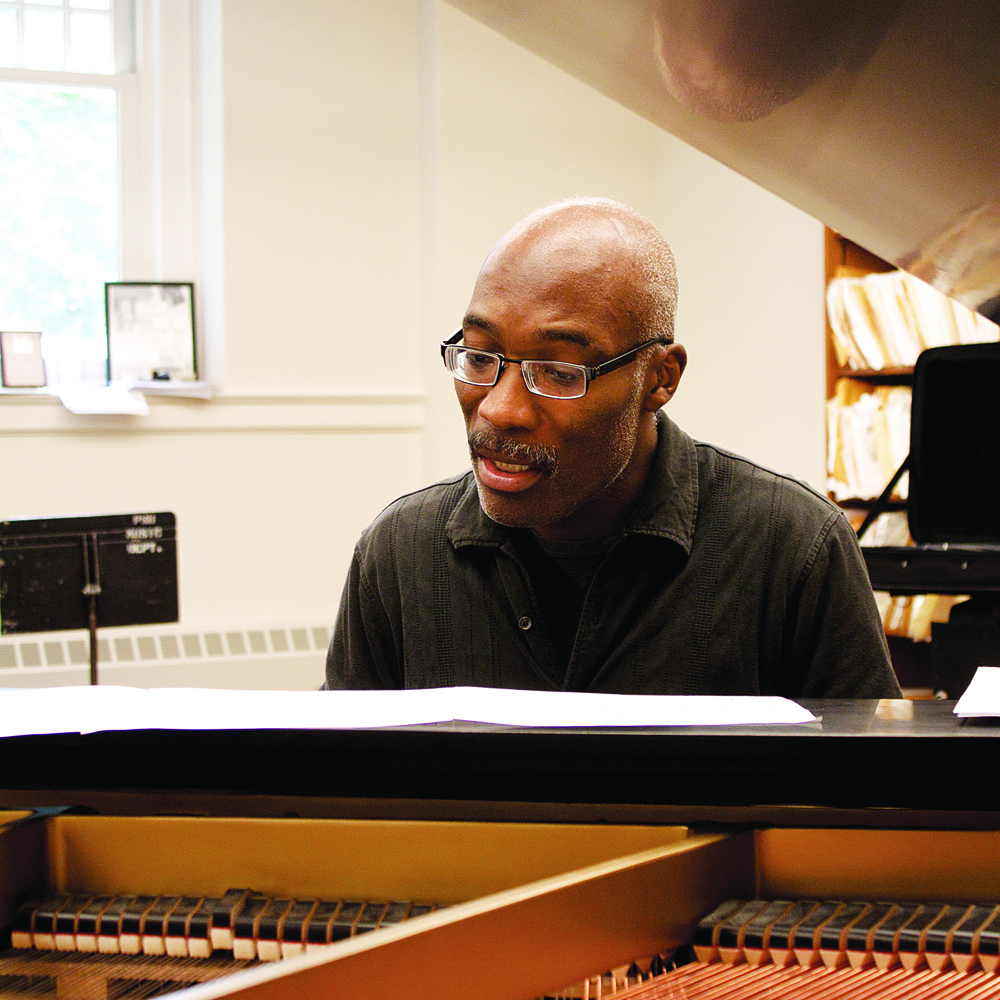