The candidate list includes four declared slates and several students running independently. Of these candidates, there are four presidential candidates, four vice presidential, 19 SFC, and 22 Senate. Voters will be able to write in candidates as well.

The four slates are Let Knowledge Serve the Community; Students Together for Advocacy, Reform and Tomorrow (START); Student Power Coalition and Students for Students.

Students Together for Advocacy, Reform and Tomorrow (START)

ASPSU will be hosting a Candidate Meet and Greet tonight 6:30 p.m. to 8:30 p.m. in Smith Memorial Student Union room 236 and campaigning begins tomorrow, May 1.

The open ballot and candidate statements for those appearing on the ballot are available at aspsu.pdx.edu. 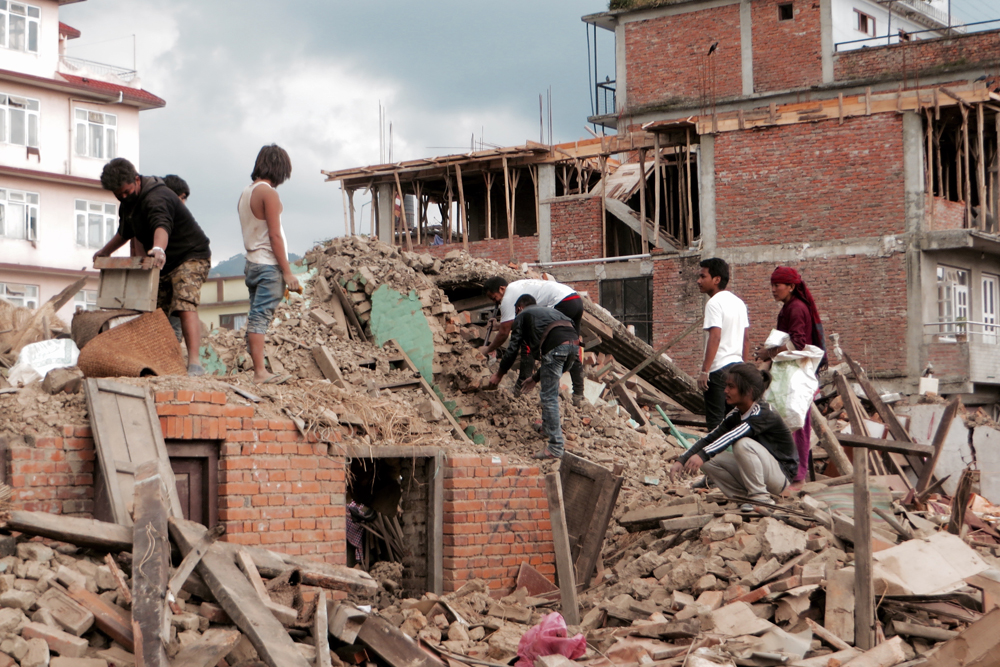 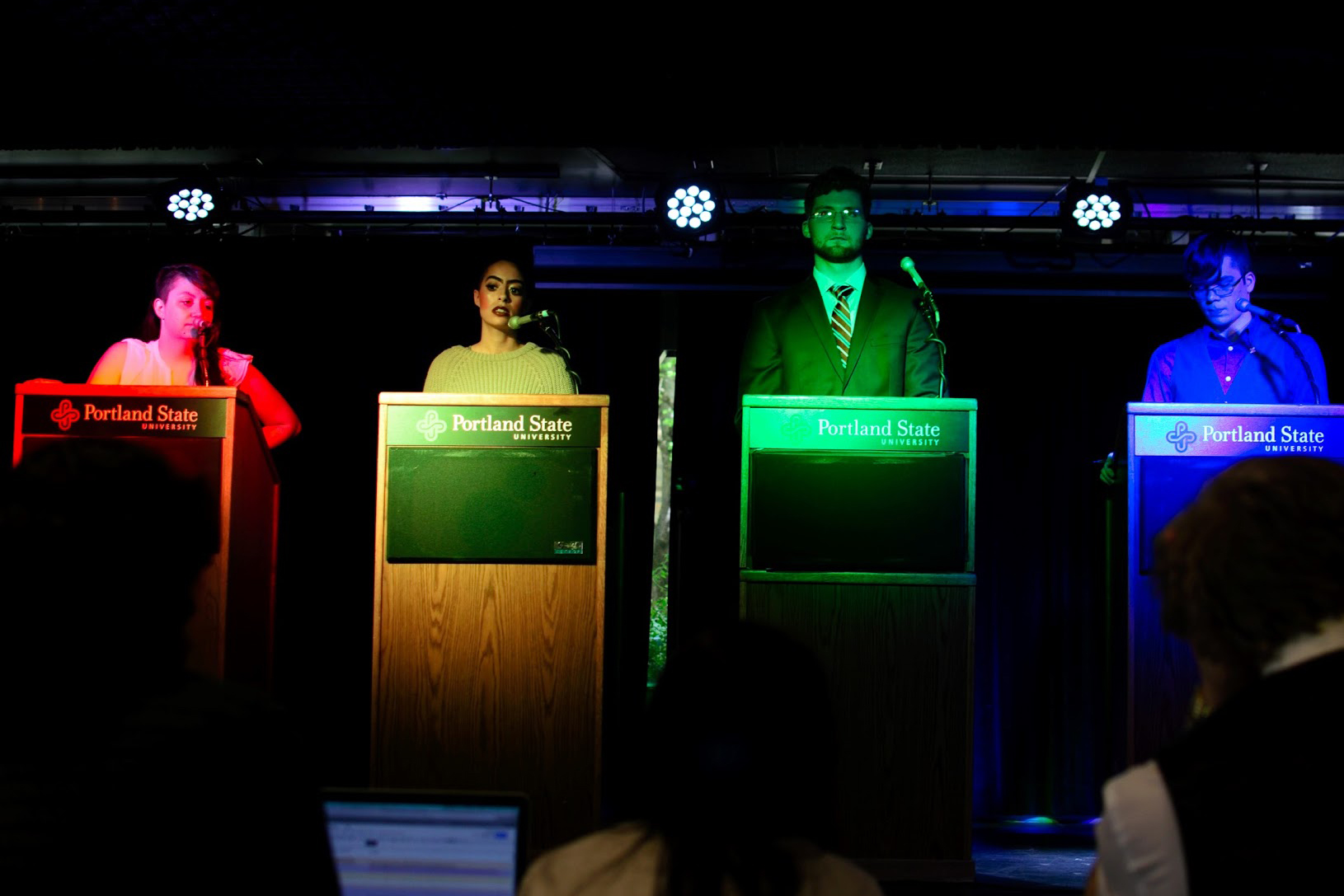