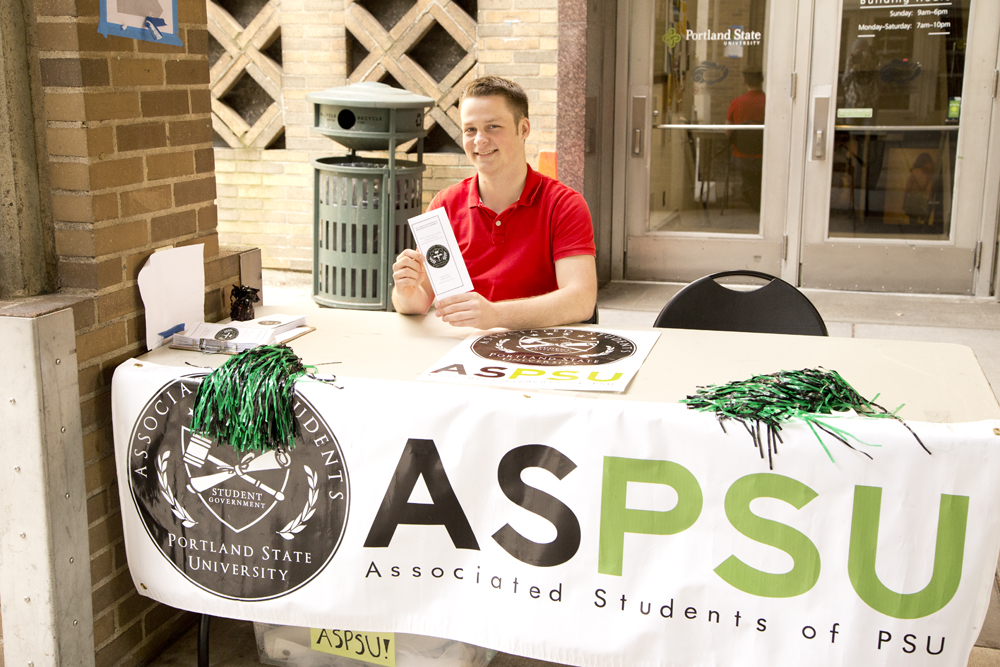 The beginning of spring term marks a new round of elections for the Associated Students of Portland State University. Each year students vie for student government positions, which come with one-year terms that start and end on June 1.

This year’s election approach demonstrates differences from years past, when previous elections have traditionally turned out low numbers. Last year saw only 571 students turn out to vote.

Gomez-Zeller is confident the 2014 election will top the low turnout from last year, as ballots will be electronic and highly accessible. “Students will be able to vote from anywhere they have Internet access,” she said.

The board discussed ways to avoid voter fraud in the face of new electronic voting. This responsibility also falls on the candidates. According to the ASPSU candidate campaign packet, “A successful election cannot happen without candidates actively campaigning and motivating the student body to come out and vote.”

Students interested in running for a governing position face an April 25 deadline for campaign packets. Candidacy is open to all students who meet the 2.5 GPA minimum and six-credit load requirement. After applications are accepted, candidates attend orientation and begin assembling a campaign team.

Hutfilz expressed that a campaign team is not a requirement, but has proven to be the key to candidate success in the past.

The president and vice president candidates run as a team, much like U.S. presidential candidates. This team leads ASPSU and builds a team of students and staff to support the efforts of the organization. The elected senator position is a role that introduces students to the inner workings of ASPSU.

SFC members serve on an eight-member group that determines how PSU’s student organization budget will be divided. “SFC is the single most powerful student group at PSU,” Hutfilz said. “They handle PSU’s 15 million dollar [student fee] budget, to which each student pays $400 per term.” 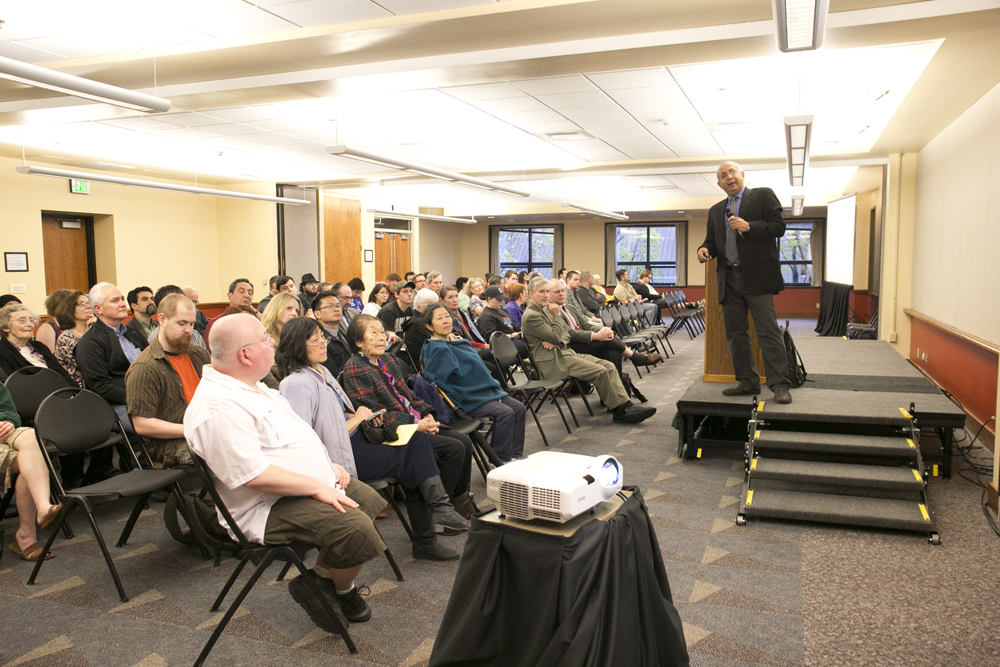 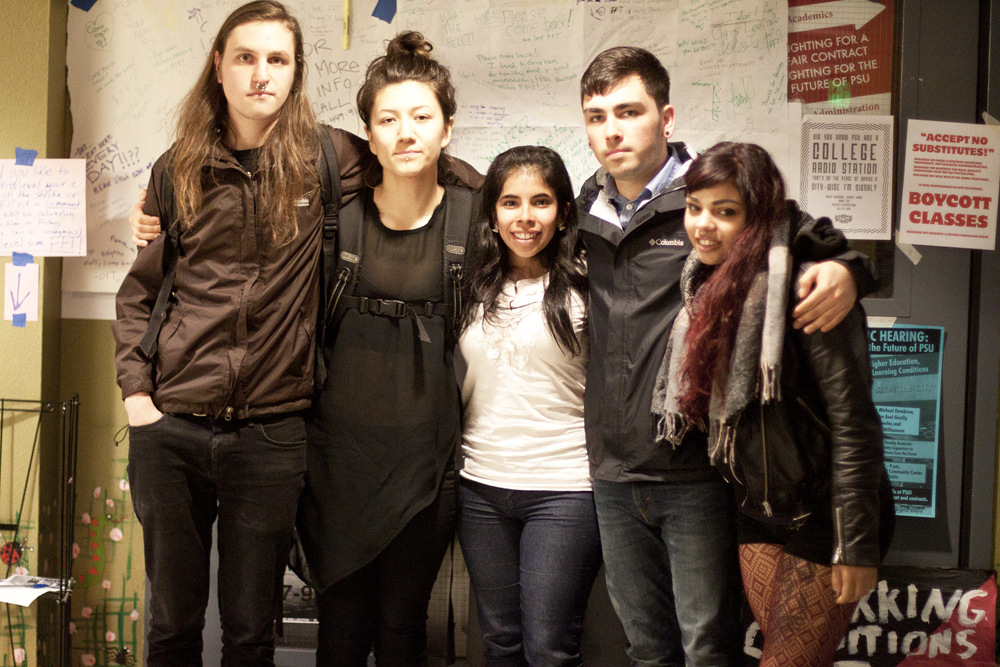