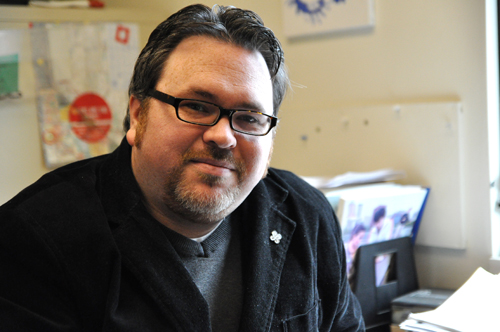 It’s not uncommon for a business to ask for prospective employees’ résumés during the initial hiring call. Building a powerful and persuasive résumé is absolutely essential to surviving past this first qualifying round, and Portland State’s Career Center has a wealth of information and resources to help students develop a strong résumé.

In his State of the Union address on Jan. 24, President Barack Obama proposed a radical higher education plan that would dramatically aid college students with financial struggles.

Suzanne Bonamici has won the Oregon special election and will take David Wu’s place in Congress.

Bonamici collected 54 percent of the vote, easily winning the majority vote over her main challenger, Rob Cornilles, who received 40 percent. She will now serve out the remainder of Wu’s term, which lasts until the Nov. 6 general election, at which point she will need to run for re-election if she wishes to remain in Congress. She earned the distinction of being Oregon’s only current female legislator.

Portland State students interested in environmental preservation are highly recommended to attend the Feb. 1 Solutions Seminar hosted by the Institute for Sustainable Solutions. Titled “Getting what you pay for: tracking ecosystems in the Northwest,” the seminar will focus on how the Willamette Partnership contributes to the preservation of the Northwest’s many ecosystems.

Dr. Chabon takes the helm of the nation’s credentialing association for speech, language, and hearing scientists and professionals

At the the beginning of 2012, Shelly Chabon, professor and chair of the Portland State University Department of Speech and Hearing Sciences took office as the new president for the American Speech-Language-Hearing Association. Chabon will serve as president for one year.

Chabon has taught at PSU since 2007, and became chair of the speech and hearing sciences department in 2010. According to her curriculum vitae, Chabon has more than 38 years’ experience working in the area of speech and language communication. 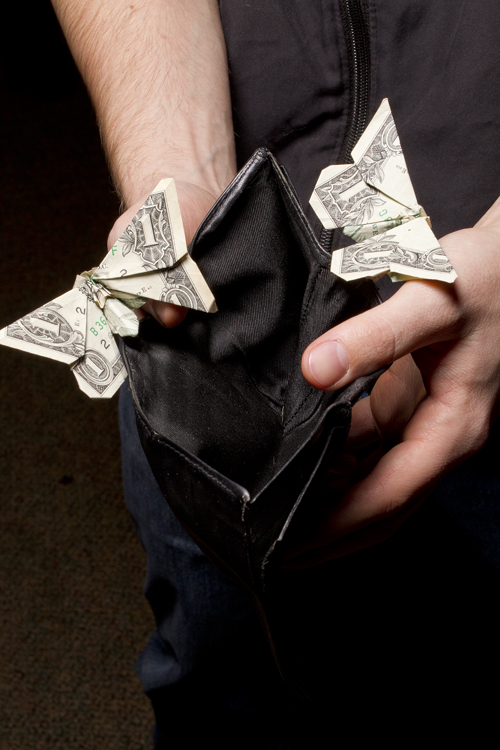 As the GOP race tightens, political pundits wonder if Oregon’s March 19 GOP debate and May 15 primary will have any effect in the 2012 Republican presidential nomination.

Mitt Romney has emerged as the favorite to earn the nomination after winning both the Jan. 3 Iowa primary and the Jan. 10 New Hampshire primary. Romney earned a combined estimated total of 14 delegates from those two elections, as opposed to an estimated 10 for Ron Paul and eight for Rick Santorum. Romney’s early lead has led to local worry that Oregon’s May 15 primary may not be of much importance, as it is held late in the election cycle.

Significant roster changes have been made to the Portland Trail Blazers team in 2011.

Since the end of the 2011 season, the Blazers have made substitutions at point guard by swapping out Andre Miller for Raymond Felton, and have also made changes to their bench by shedding Rudy Fernandez and signing Jamal Crawford.

In June 2011, the Blazers traded Fernandez to the Dallas Mavericks for a first-round draft pick, and then sent that pick, along with Miller, to Denver for Felton. Right before the season started, the team also signed Crawford to a two-year, $10 million contract.