The Student Senate gave its budget allocation review for the 2010–11 academic year on Tuesday, March 30 to the Student Fee Committee, which presented its budget to the Senate on March 9.

The Student Senate gave its budget allocation review for the 2010–11 academic year on Tuesday, March 30 to the Student Fee Committee, which presented its budget to the Senate on March 9. The Senate had to review and respond to the budget within 21 days, as per its bylaws, and now the committee must consider the proposed changes.

The Senate Finance Committee suggested increases to several groups’ budgets for the Student Fee Committee to consider. It recommended increasing the Las Mujeres’ budget by $12,529.

The newly placed caps affected the Las Mujeres’ budget after the initial budget allocation by the SFC. The group initially requested $3,969 for its coordinator stipend, but the SFC capped the total amount for student group stipends at $3,000 per year.

Also, Las Mujeres initially requested $1,000 for a PSU Chicano/Latino scholarship, but it was eliminated by the SFC because it says that student fee funds cannot be used for donations.

The Senate Finance Committee additionally recommended an increase in budgets for the PSU Debate Team, KPSU and the Jim Sells Childcare Assistance Program.

The SFC has ten days to review the Senate’s recommendations and must make any changes by this Friday. The budget will then return to the Senate for further review prior to the final approval process.

SFC Member Jil Heimensen said that the student fee budget presented to the Senate had some excess funds left over to be used as a cushion.

“We do not want next year’s Student Fee Committee to be forced into having to allocate every penny,” she said.

The initial budget allocation presented to the Senate did not raise the student fee and the SFC hopes that the final budget will help next year’s committee operate with that goal in mind.

“Members of the Senate are rational, understanding people,” he said, in regards to working with the Senate Finance Committee.

Past and present allocation results are available to view online at www.sa.pdx.edu/budgets, by selecting the year and group or department, in the upper left hand corner. 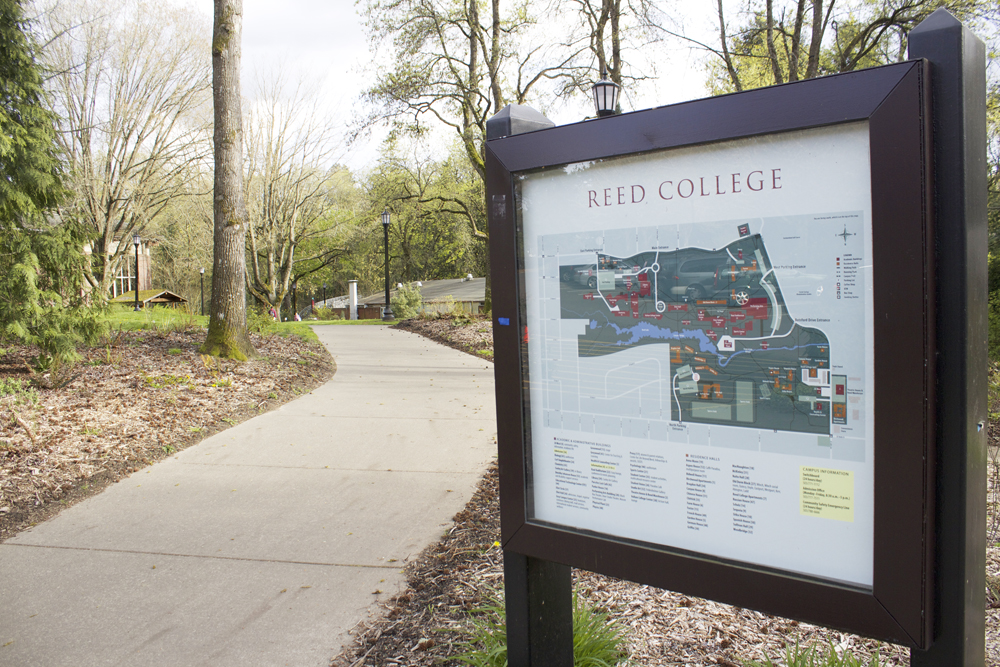 The week in rock