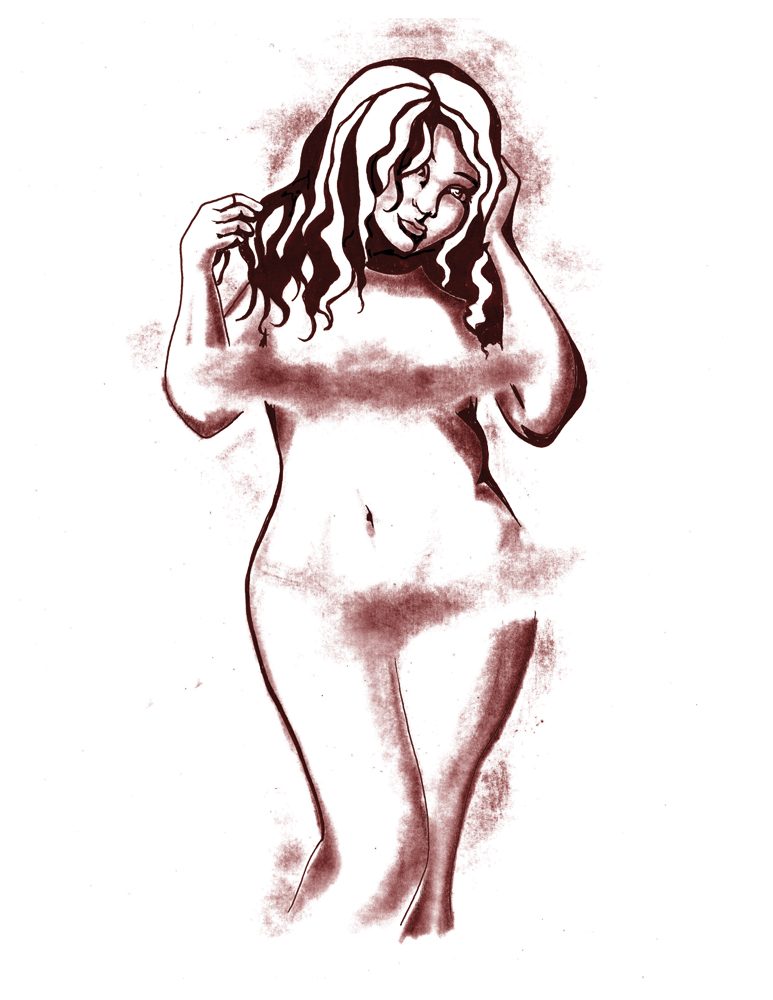 I was working an office job a few years ago when there was a minor excitement over two co-workers openly lusting after each other. She played hard to get, and he pursued her in a kind of endearing but mostly entertaining way. My female co-worker was a very pretty girl and not at all skinny. My male co-worker obviously didn’t mind, but I did hear him say something along the lines of how he shouldn’t get his hopes up because “she’s probably one of those girls who keeps her shirt on during sex.”

It struck me as fairly interesting at the time that he was less concerned with the size of her stomach and more concerned that she would go out of her way to cover it up. And apparently, many women do these kinds of things, from keeping the lights off to minimizing the positions they’re willing to be seen in.

In 2011, a British study found that over half of women postpone or avoid sex altogether because they think of themselves as fat, and studies report that a woman’s body image affects her sex life more than any other factor, even menopause. Sadly, I don’t think women or men would be too shocked to hear that.

It’s easy to fall into a black hole on the internet when you’re looking for general opinions and viewpoints on modern-day “fat-shaming” issues, especially when it comes to sex and dating. There are a number of so-called “athletic” men who complain that it simply wouldn’t look right for them to date a larger woman, men who make assumptions about what a larger body can and cannot do as far as sexual flexibility, and what I think are the worst of all: men who genuinely believe large women are miserable, unmotivated, lazy or even stupid.

As a lifelong fat girl, I’ve learned to shrug off people’s physical preferences and assumptions, even when they are gross, but under the umbrella of America’s so-called obesity epidemic, we’ve now turned “fat” into a character issue. How can you expect women to be confident about themselves when they are not only told their bodies are unattractive, but now they’re bad people as well?

And yet, we have started to see a shift in recent years toward a greater awareness of these issues, and women have started to value their curves again. A 2013 study by British retail store Littlewoods showed that women are most comfortable at size 16—an American size 12. Even more importantly, the study showed that over half of women would rather be curvier than thinner, which I highly doubt would have been the case 10 years ago.

In the UK especially, it’s become much more common to see plus-sized models in advertisements and store windows. While progress has been incredibly slow, there are now more plus-sized female celebrities and more of a push for different body types to be represented in the media. In the 1990s, it was all about looking like Kate Moss, but now it’s much better to be Scarlett Johansson.

Theoretically, this should be a good thing. But what if you were born looking like Kate Moss?

In that same Littlewoods study, 35 percent of size six women (an American size two) said they want a curvier body because they believe it is considered sexier. And indeed, it’s considered common knowledge that men like curvy figures more than athletic or super skinny ones—just not too curvy, you know.

But honestly, it is difficult to make generalizations about what men like because it’s all over the spectrum. And shouldn’t thin women have the right to feel sexy just as they are, too?

The acceptance of larger sizes shouldn’t come at the expense of smaller ones.

Many women are surprised to hear I’m such a fan of Keira Knightley, who has often had horrible things said about her body and actually successfully sued a tabloid in 2007 for suggesting she was responsible for a girl dying of anorexia. Though we are at opposite ends of the scale, figuratively and literally, I find that I can relate to much of what Knightley says about body image and self image, which has always been kind of fascinating to me.

The larger point is we shouldn’t have to live in a world where women are genuinely afraid to have sex because of what they look like. Tuning out the complicated opinions of society and the voices of judgment that follow all women as they grow up is difficult, but it’s not impossible. While my former male co-worker proves the old adage that “men like confidence,” there is also a lot to be said for not letting what other people like get in the way of you liking yourself. 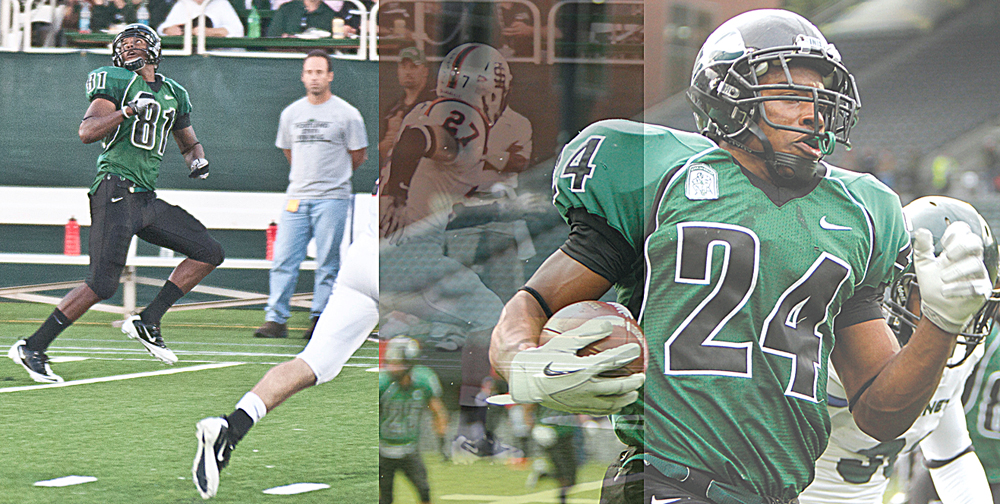