In response to low state tax revenues, Governor John Kitzhaber has ordered costs in higher education to be reduced and for administrations to plan for two to ten percent reductions in programs. Portland State University President Daniel Bernstine issued a plan to deal with budget reductions.

All schools and colleges in Oregon will be affected by budget reductions. However, these are not recurring reductions and are only planned for the 2001-2003 period.

In a letter issued to all Portland State employees on Thursday, Nov. 15, Bernstine outlined a three-phase plan to prepare for the cuts.

Phase one has been in place since Oct. 15. According to Bernstine’s letter, this phase involves implementing “greater scrutiny in hiring administrative and support positions funded with general fund monies.”

The letter continued, “Departments have also been asked to restrict travel and exercise restraint in purchases using general fund monies.”

Phase two involves actions to be taken immediately to reduce the budget by two percent and to build budget reserves.

The reductions will be decided through the Faculty Senate Budget Committee, the President’s Advisory Committee, the Council of Academic Deans and other segments of the campus community.

These budget cuts come at a time when Oregon’s public university enrollment is higher than it has ever been; 73,883 students are enrolled this fall term, according to the Oregon University System (OUS) fourth week enrollment report.

Portland State enrollment is the highest in the state with 20,185 students attending school this fall.

Bernstine addresses this issue in the letter by stressing the importance of maintaining enrollment levels in order to protect other revenue sources.

Under the Resource Allocation Model (RAM), an OUS model for funding allocation, colleges retain all tuition and other campus-based revenue.

In addition, each campus is allocated state general fund support based upon their actual student enrollment. However, it is still unclear whether this additional support, based on enrollment, will be available for the 2001-2003 period.

According to Shawna Butler, assistant in the budget division of the OUS, this year presents an unstable situation. State universities they have received far less funding than they requested.

While enrollment increases will yield more revenue, at least in terms of tuition and campus revenue if not additional general fund support, they will also require more funding.

The OUS notebook for legislators, which can be found at http://www.ous.edu/notebook/index.html, stated, “Maintaining quality in a time of retrenchment for state general fund support will put pressure on the other two elements of the equation: access for Oregon students, and the price they pay for the courses they take.” 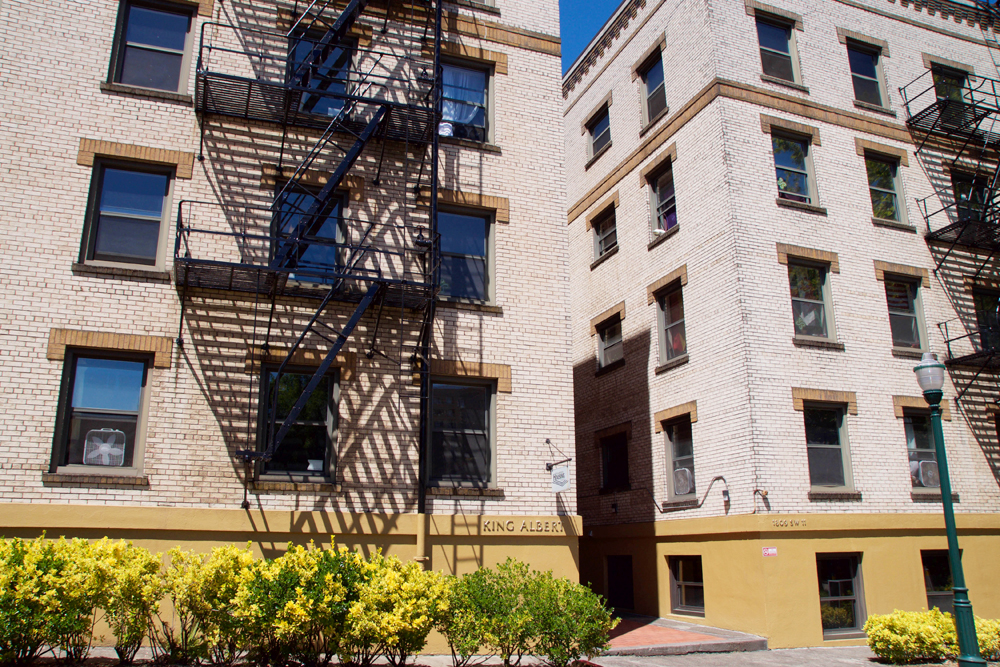 Finding the Holy Grail of apartments