Spring is seven weeks away, and the short, cold days of winter mean that Portlanders are still suffering the coughs, colds and flu endemic this season. For relief, some people will look past the typically prescribed medications to complementary and alternative medicines-a set of therapies that includes naturopathy, acupuncture and massage.

Spring is seven weeks away, and the short, cold days of winter mean that Portlanders are still suffering the coughs, colds and flu endemic this season.

For relief, some people will look past the typically prescribed medications to complementary and alternative medicines-a set of therapies that includes naturopathy, acupuncture and massage. According to a study by environmental think-tank the Worldwatch Institute, 42 percent of Americans have used alternative medicines at some point in their lives.

Why does a person choose alternative medicines instead of a Western-style doctor? Dr. Catherine Gurski, a Portland naturopath and acupuncturist, said she thinks it might owe most to alternative medicine’s emphasis on the underlying causes of illness.

“You want to give symptomatic relief but you also want to treat the cause of the problem,” she said. “It’s not just like someone who has a cold and treats it with cold medicine. That’s great, but is it really addressing what caused the cold?”

Morteza Aleali, an acupuncturist who owns a Chinese pharmacy in Northwest Portland’s Old Town, said that some people use alternative medicines for illnesses Western medicine cannot treat, because some cannot afford Western doctors, or because people simply prefer alternative medicines.

“Some people just don’t believe in Western medicine,” Aleali said. “They like traditional, natural medicine with no chemicals.”

On a typical visit to a naturopathic clinic, patients are asked for an extensive health history.

“The thing that naturopathic medicine does differently is that we try to look for the root cause of the disorder and look at how a person’s body is out of balance that puts them at greater risk for something,” said Dr. Jill Stanard, director of the Natural Health Clinic at the National College for Natural Medicine. “Is this the third or fourth cold or flu you’ve had this season? We’ll treat that differently than if it were an isolated event.”

While many people seek out naturopaths to treat chronic illness, Stanard said that in Oregon naturopathic medics work as primary care physicians.

“A person can choose to see a naturopath as their primary doctor,” she said. “Many of our physicians are contracted through insurance companies and can bill that way. We can provide that basic health care. Annual exams, sports physicals … there’s a naturopath who works up at Jubitz Truck Stop giving exams to truck drivers.”

Traditional Chinese medicine differs from naturopathy by using therapies are even more personalized to the individual, Gurski said.

“It’s complicated. It’s not so easy just to say, ‘If you have a cold, take this.’ With naturopathy, you can give most people vitamin C, garlic, hydrotherapy,” said Gurski. “But in Chinese medicine, it’s not one-treatment-fits-everyone.”

“Most patients feel relaxed, or they have more energy-you have less pain for example,” said Aleali. “[Patients] get a more holistic feeling, like someone’s looking at them as a person and not a disease.”

In the meantime, the doctors have some free health advice to help students beat the winter germs.

Stanard said that excessive consumption of any given herb, for instance echinacea, is like “beating a dead horse.” She recommends taking vitamins A and C to boost immunity, and says taking hot-and-cold showers can shorten the length of a cold.

Gurski said that cold air, especially on the neck, is considered a health risk in traditional Chinese medicine-so to stay well, she said, keep warm, and wear a scarf. 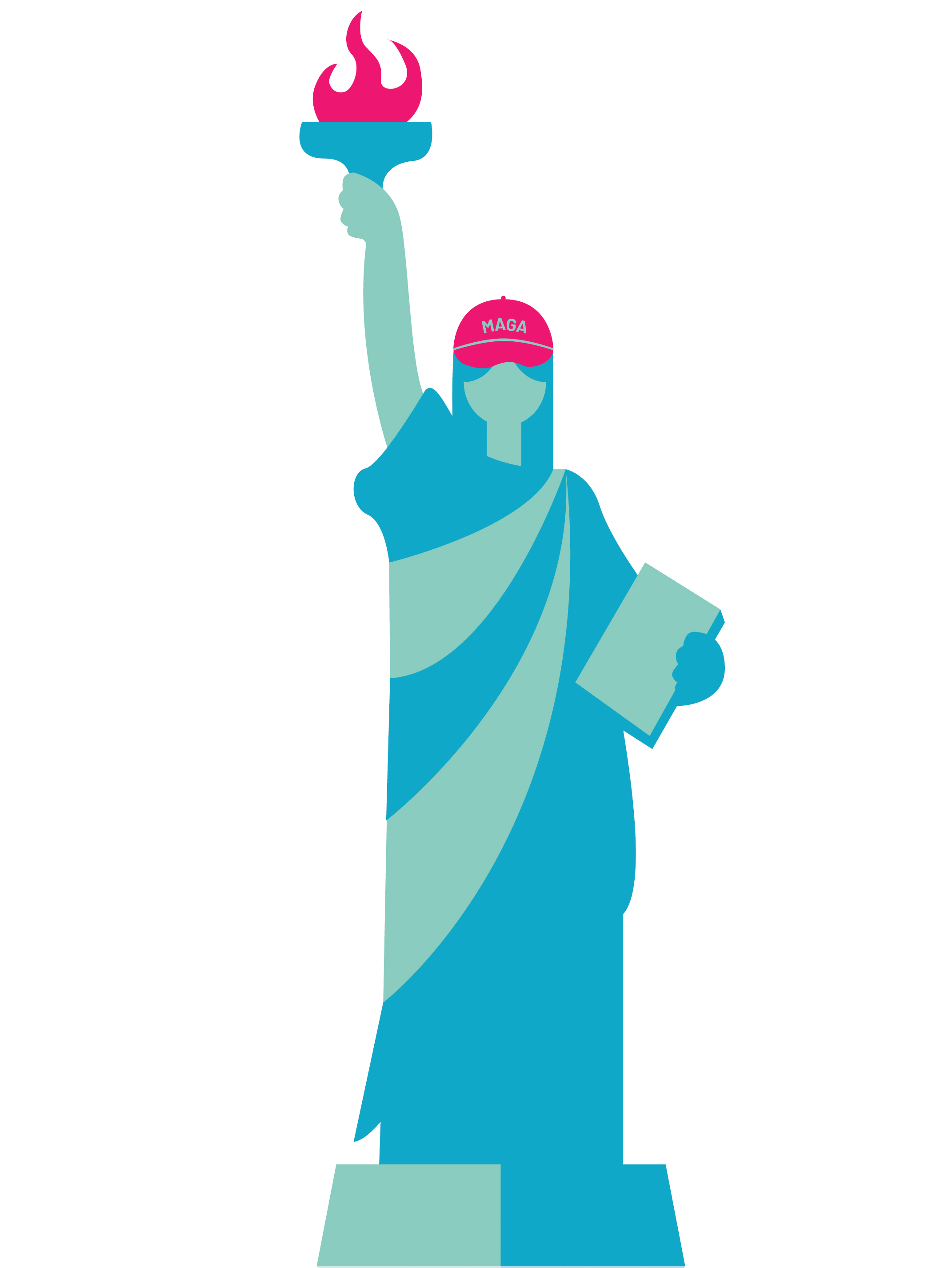 Immigration reshapes what it means to be American