The Portland State women’s basketball team has been on the road this week in search of their first conference win of the season. It’s been rough going for the Viks.

The Vikings stand at 3-14 on the season and are 0-3 in the Big Sky Conference. However, despite the team’s below average performance, it has been ranked as one of the top shot blocking teams in the nation. Portland State now ranks forty-fourth, among all 324 D-1 women’s basketball teams, in blocks per game at 4.3.

The two teams dueled twice last February and on both occasions the Viking team was victorious. The Vikings beat Idaho State 78-64 it their first meeting and 65-46 the second time.

Last season’s leading scorer and rebounder, Sarah Hedgepeth, came within one rebound of her fourth double-double in five games against the Idaho State Bengals. Hedgepeth finished the night with 17 points and nine rebounds. Portland State shot 50 percent (28-of-56) from the field and held the Bengals to 35 percent (23-of-66) that night.

The Viks are hoping the outcome of this week’s game will continue on the rout set by PSU’s win over the Bengals from the previous year. Unfortunately for Portland State, the Bengals have improved.

The Bengals swept their last road trip, picking up three straight wins and heading home. They dominated both ends of the court in Flagstaff playing against Northern Arizona.

Annie Anderson lead the team with 21 points in merely 31 minutes of play, hitting double digits for a third straight game. Molly Hays added another 19 to the tally, as Idaho State defeated Northern Arizona 64-59.

The Bengals play the Eastern Washington Eagles, 3-0 in Big Sky play, this Thursday, before taking on the Viks this Saturday.

Regardless of the fact that Portland State is on a losing streak, Hedgepeth is putting together a sweet year after missing five games because of an injured left wrist.

Hedgepeth grabbed 14 boards against Eastern Washington last week, passing up Laurie Northrop (1988-92) and moving into third place on the career list with 766. Hedgepeth is only one of four players to amass 700 rebounds at PSU, and trails Kristi Smith (1992-96) by a measly 48 for the al-time mark of 814.

Hopefully, Hedgepeth and Mitchell will put their talents together this Saturday against Idaho State and the Vikings will come home with the win. 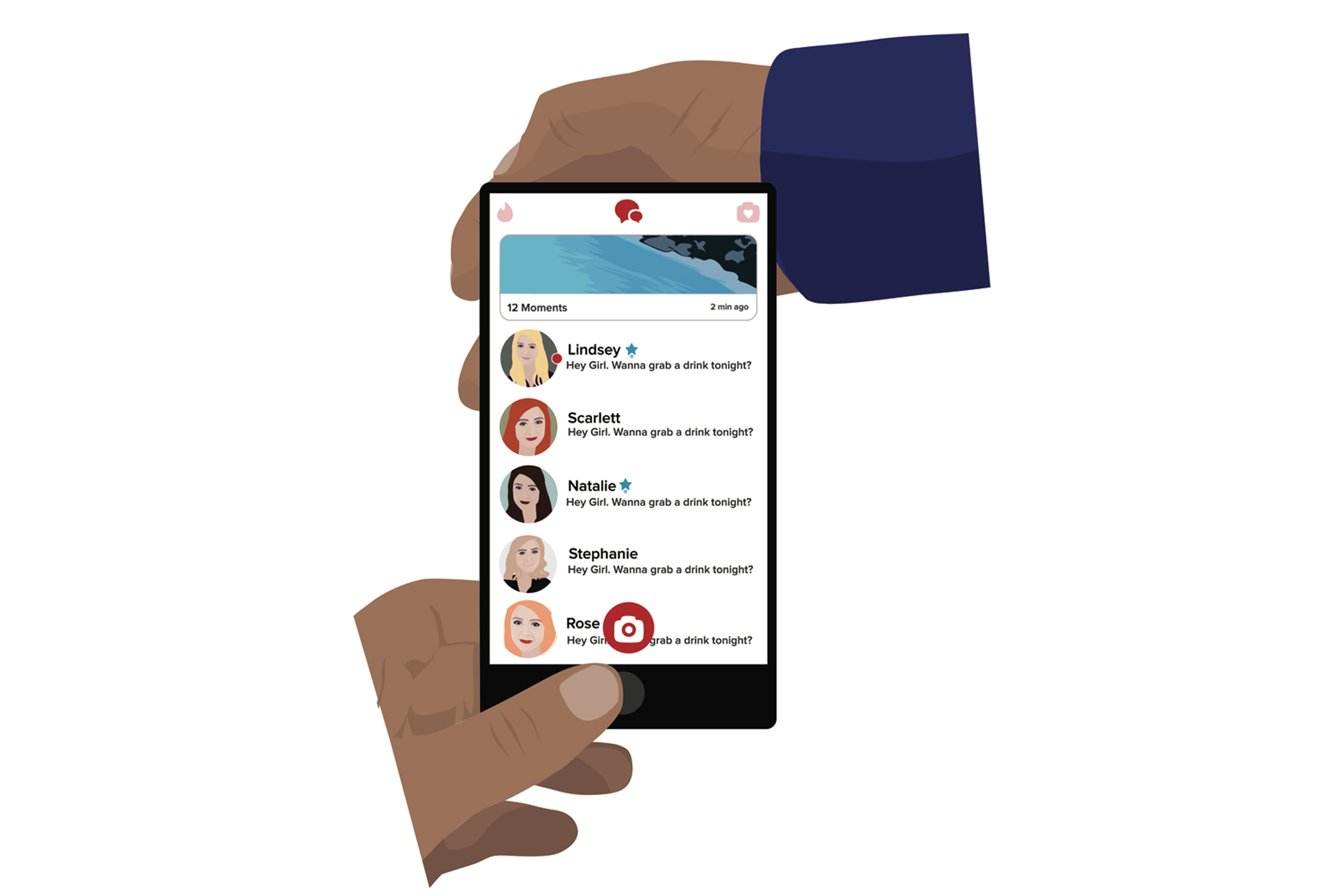 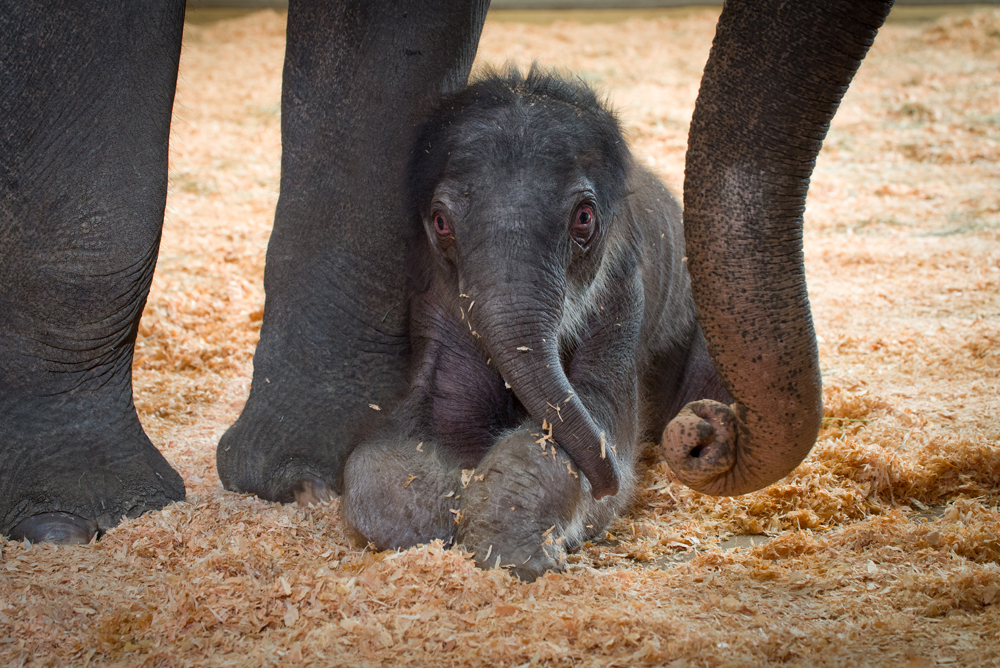