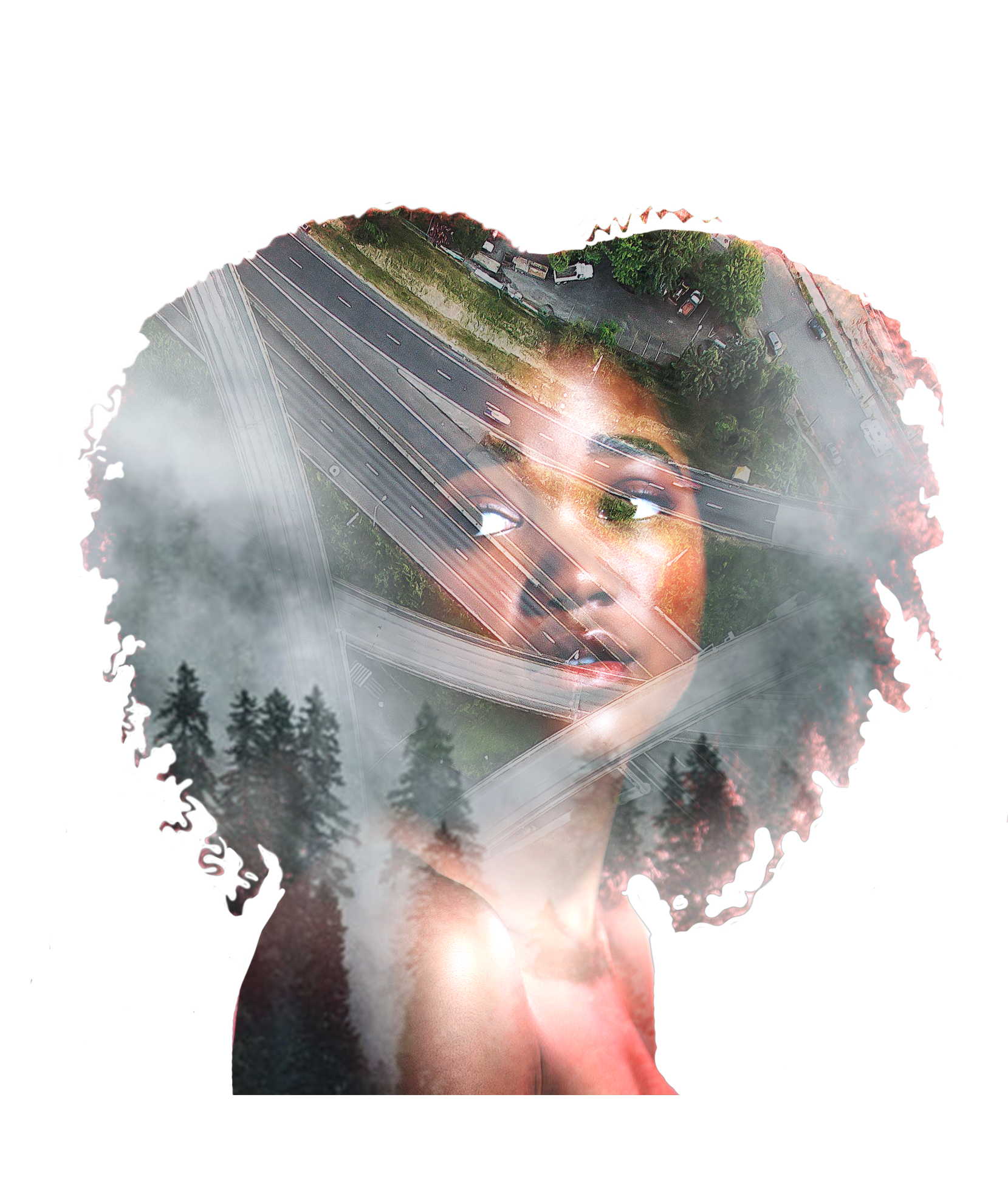 Black history is part of American history and does not belong on a separate timeline. The exclusion of such a vital part of history is affecting students in our current education system.

In the United States, Black history has long been considered separate from American history, which in itself is a reflection on the lack of representation, attention and dignity given to the subject. In American history, Black people are referred to in improper language, dismissive stories and oversimplified accounts of events.

Students build off of previous learning in K-12 education, and their current knowledge is influenced from those early experiences.

In U.S. history especially, among other required classes, Black history is not fully encompassed and taught; it instead is only mentioned in a few chapters. When not fully educating on a large part of history from the curriculum, Black youth cannot properly learn the past of their ancestors. Additionally, it creates ignorance surrounding the importance of Black history in the general education system.

“In many schools, teaching American history often means ignoring racism,” said Donald Earl Collins, an associate professor of history at the University of Maryland University College, via The Washington Post. “The problem isn’t just general ignorance of this nation’s history of racism…it’s also about the willingness of many Americans to ignore this history. It’s their willingness to only see America one way, to only see Americans of color as subtext, a mere addition to a story mostly about rich and powerful white men.”

Texas has long been criticized for the language used in their textbooks referring to the accounts of Black people. In a geography textbook published by McGraw Hill, the book refers to Africans brought to American plantations as “workers,” rather than slaves. America was founded on the backs of slaves, and yet textbooks in Texas refer to this as “the immigration of Africans.” The erasure of the events that Black ancestors have had to endure at the hands of colonizers—and the convenient removal of all other narratives—portrays a harmful depiction.

The Texas Freedom Network, an Austin-based advocacy group, said in a statement that even after the revisions, the standards do not render a full representation of civil rights movements in the U.S.

Higher education has expanded to include courses which focus on the influence and experience of the Black community in America. The creation of the Black studies curriculum, founded at San Francisco State College in 1968, was a result of the student body gathering and demanding the inclusion of Black studies in effort to progress racial equality in educational field.

Though the creation of Black studies is progressive and currently expanding, the fact that it’s a college course means it may not be accessible to all youth due to lack of opportunity or resources to attend college. In that regard, it is not certain that Black studies courses will be attainable. It must then be taught early on.

Not a lot of students know about slavery’s origins and the government’s role in perpetuating it. In a survey conducted by The Southern Poverty Law Center—with the purpose of gauging the knowledge of students regarding slavery—approximately one-third of participants correctly identified the 13th Amendment, which officially ended slavery.

In addition to the survey, SPLC conducted a report that explores authors analyzing “the ways that we teach and learn about the history of American slavery;” their overhauling message is that “the nation needs an intervention.” The project is an effort to begin the conversation of allotting teachers the proper resources to teach Black history that is glazed over in the average curriculum.

In an article published by The National Museum of African American History and Culture, Lonnie Bunch stresses the importance of Black History Month being taught and thoroughly discussed in primary education. The pressure that is placed on this historical month is the result of the lack of discussion in regularly taught textbooks.

Bunch stated, “The great diversity within the Black community needs the glue of the African American past to remind us of not just how far we have traveled, but how far there is to go.”

Education gives us a knowledge of the world around us and changes it into something better. It develops in us a perspective of looking at life and it helps develop our own point of view and opinions. Information cannot be converted into knowledge without education, and education makes us capable of interpreting and navigating the situations we encounter. If the inclusion of the Black history continues to be limited, the truth of our nation’s origins will continue to be blurred.

“There’s nothing anti-patriotic in examining America’s great flaws and failings,” Collins said. “Race and American history are inextricably linked; Black history and American history are one and the same. Students who demand that race be excluded from a history class reveal how little they understand: about U.S. history, about race and ultimately, about themselves.” 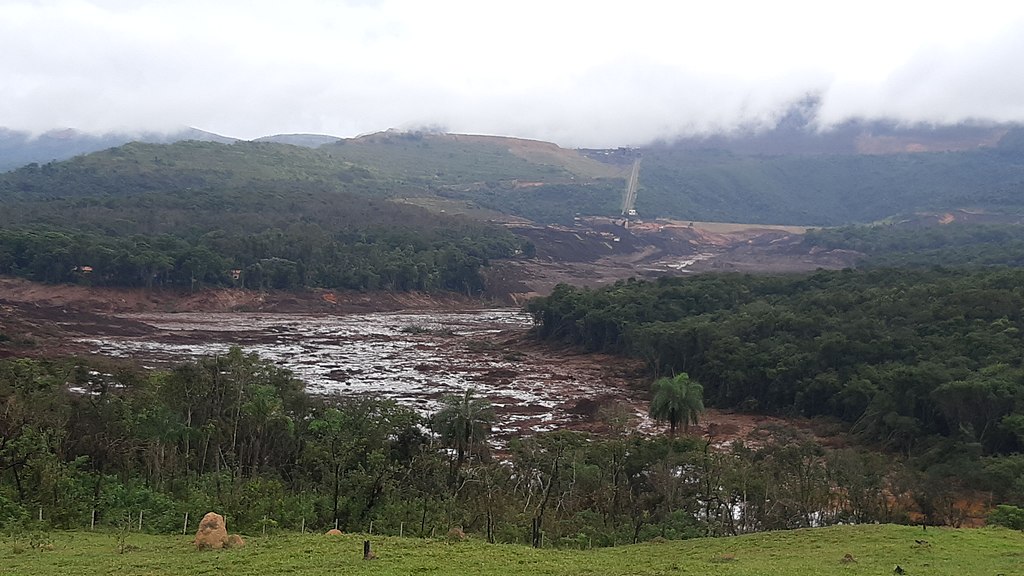 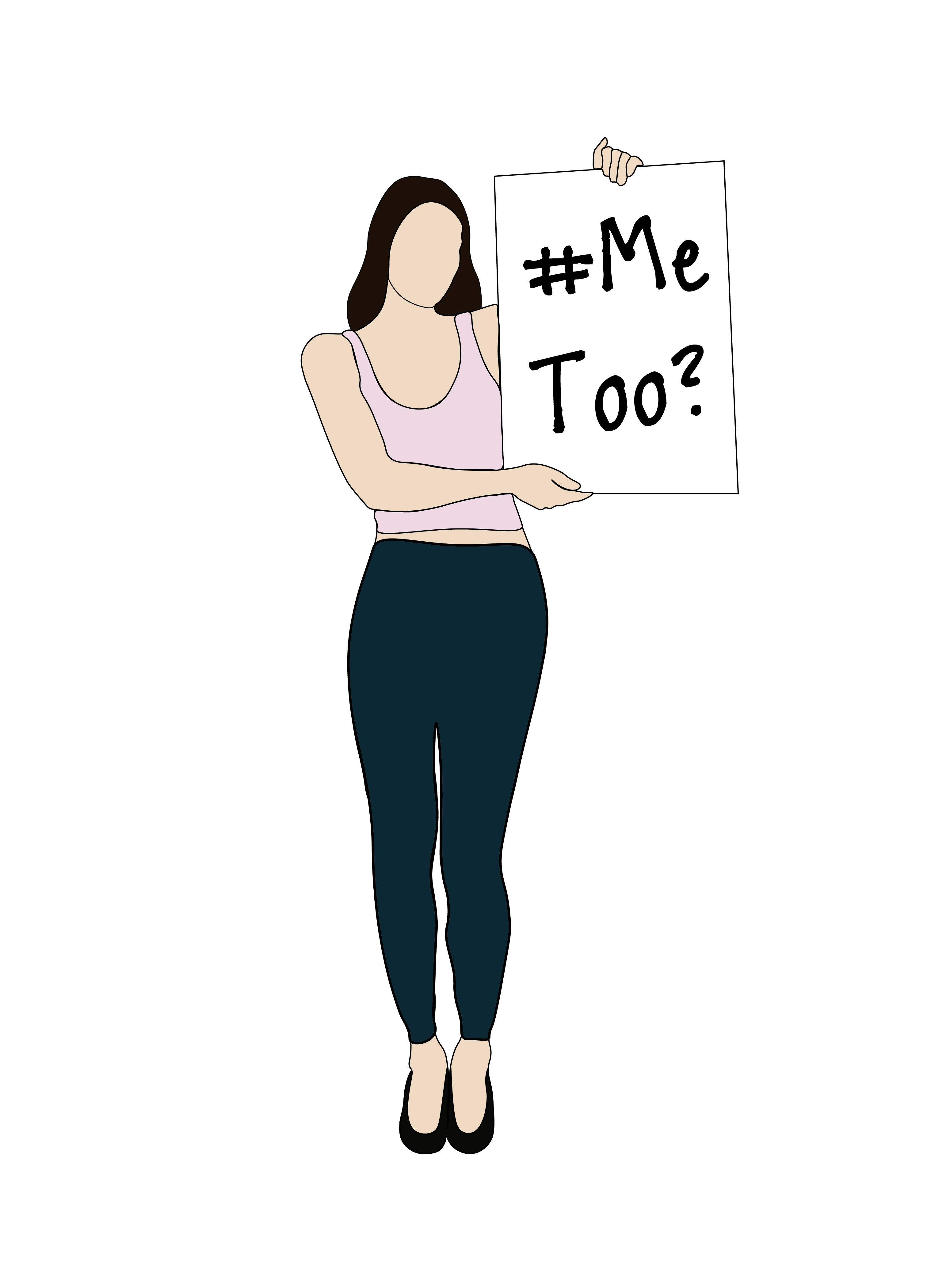 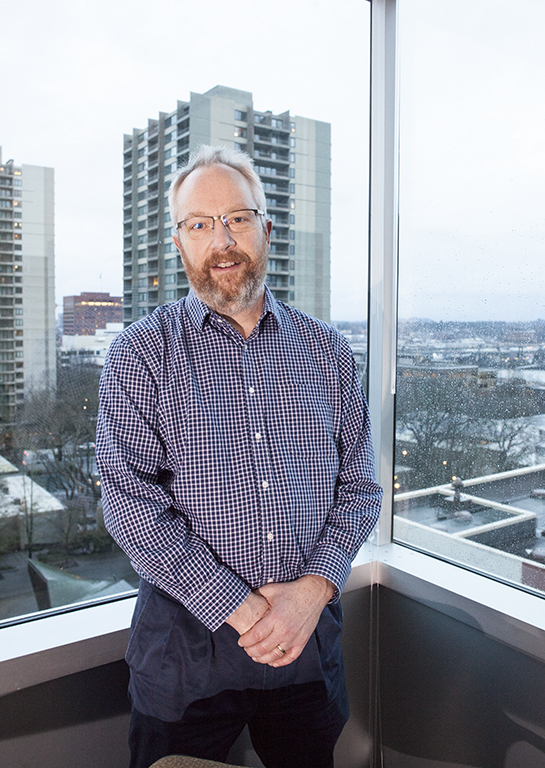