Outside of a few notable exceptions, kart racer games are generally little more than a quick cash-in on the popularity of recognizable video game characters, and more often than not, suffer from low quality because of it.

Outside of a few notable exceptions, kart racer games are generally little more than a quick cash-in on the popularity of recognizable video game characters, and more often than not, suffer from low quality because of it.

Not only do few companies have the legacy and catalog of games necessary to even make the proposition for this sort of game viable—it’s even rarer that anyone actually cares enough about whoever would star in this racer to make it worthwhile for fans.

There are a few exceptions, of course. Mario Kart created and still defines the kart-racing genre, and there have been a few other quaint contenders over the years, from companies like Konami and Square-Enix (the latter being mostly a guilty pleasure).

Sega has also tried the whole “Sonic racing” thing before (a few times, actually) but it’s never gelled all that well. Now, with Sonic & Sega All-Star Racing, they’ve finally made as good a Mario Kart clone as you can get.

Everything you would expect to see is here: There’s a diverse cast of Sega characters, ranging from the Sonic series to Shenmue to Virtua Fighter, and all of the deliciously high-res tracks are themed around Sega games, as well (wait till you check out the “Casino Night” Sonic-themed stage).

Each character has their own vehicle with its own personality (so to speak), handling and special move—Sonic’s is a bursting across the track as the golden, chaos emerald-powered Super Sonic, for instance—and the game is about as easy to pick up and play as any Mario Kart title.

Mechanics are also ripped straight from Nintendo’s kart racing series, with familiar projectile and speed-based power-ups littering each track and each player trading in a certain distance drifting for a big speed power-up.

It’s pretty simple, and damn if it isn’t fun. However, unlike a lot of kart racers, the difficulty on this one ramps up really quickly. This is not a game you can blindly race through and expect to get anywhere.

The decision to up the difficulty is actually a surprising one, considering the downward slope of infinite continues, check-pointing and hand-holding that’s become more or less the industry standard. Still, it’s a welcome change.

Ultimately, whether or not you’re interested at all in All-Star Racing depends on your familiarity with Sega as a brand. Just as Nintendo pulls out all the stops to make their flagship kart racer an endless wellspring of company fan service, so too does Sega here. Some of the most obscure Sega titles are represented (at least in passing) and should bring a smile to longtime fans’ faces.

I don’t usually go out of my way to comment on a game’s graphics, either, but the HD visuals in All-Star Racing are fantastic. The stages and characters are bright, vibrant and colorful, with great animations and lot of background activity going on. This may be a shameless Mario Kart rip-off, but it’s one done right.

If you’re a Sega fan and you’ve got a PS3 or 360, you’ll enjoy this one. It’s not as deep as Sony’s stellar upcoming Mod Nation Racers, but as far as kart racers go, it’s still damn good. 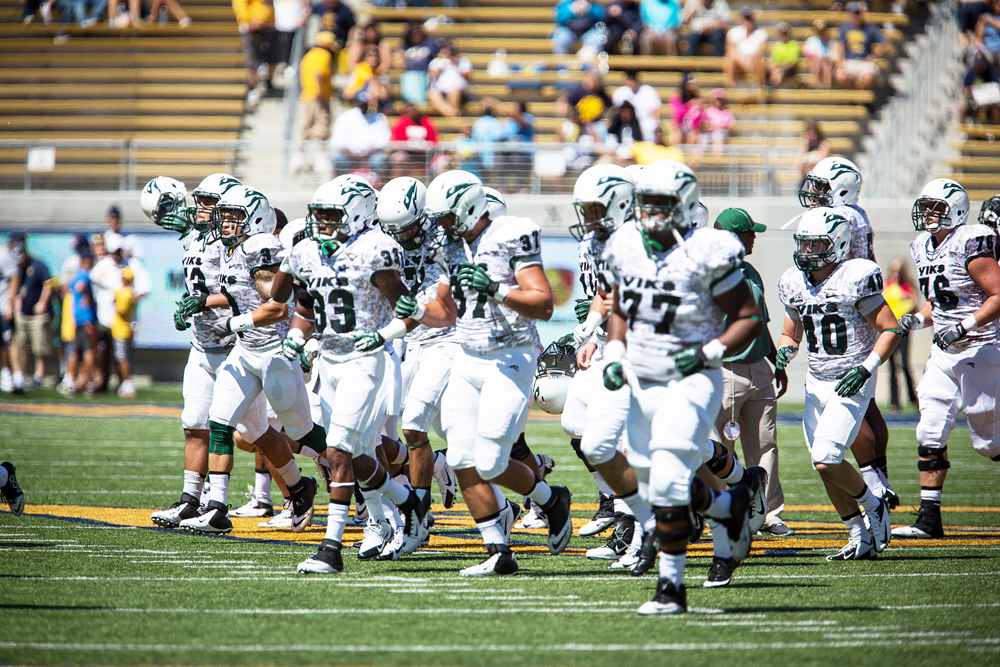