Starting this fall, students will be able to rent any textbook they need for their classes. They’ll also find a greater variety of merchandise and an expanded textbook scholarship program.

After more than six decades as an independently-run small business, the bookstore has outsourced its operations to college retail giant Nebraska Book Company. The company, which will provide lease-management services, does not own the bookstore.

PSU does not own the bookstore, either.

The PSU bookstore was one of only 12 nonprofit, independent-from-the-university operations in the large store category of the National Association of College Stores, and it still leases the space from the university. Although the university has little authority over bookstore operations,as landlord it was required to sign off on the new agreement.

The store will hold a unique place in Nebraska’s operations.

“Portland State University Bookstore will be our showcase store west of the Mississippi,” said John Callahan, vice president of campus relations for Nebraska. The company owns and operates over 250 college bookstores nationwide.

Brown, who was the bookstore’s former CEO and president, sees the move as an extension of a partnership. Since at least the 1960s, Nebraska has been the store’s primary supplier of used books, as well as the developer of the bookstore’s college store operating system.

Under the contract with the bookstore, Nebraska cannot make significant changes in payroll for the first three years, Brown said.

“We also understand that for this to work financially for them, you have to control payroll to the percentage to sales to a level that is sustainable,” Brown said.

Nebraska made headlines last year when it filed for Chapter 11 bankruptcy. Brown said that the process was a deliberate restructuring that strengthened the company, which emerged from bankruptcy this year.

“During that Chapter 11 reorganization, we actually acquired and opened new stores,” said Karey Koehn, a spokeswoman for Nebraska. “It wasn’t the doom and gloom that a lot of people thought it would be.”

The agreement comes on the heels of a tepid economy and a radically changing college bookstore industry.

The bookstore signed a lease for the space in PSU’s Urban Center in 1998. In the contract, the monthly base rent for the property is $23,587.34 and additional rent is paid for operating expenses, property taxes and insurance. The bookstore wasn’t facing significant financial troubles, Brown explained.

“The bookstore was debt-free and current in all of its obligations. This was more a preemptive move to better serve students,” Brown said.

On a national level, state budget cuts and tuition increases are emptying student pockets. They in turn spend less in college stores, Brown said. Many stores have turned to outsourcing, explained Charlie Schmidt, a spokesman for the National Association of College Stores.

But some are concerned by the growing trend of college bookstores operated by large corporations.

“Chains, with centralized management and buying, will necessarily err on the side of the homogeneous; the easy and the profitable at the expense of the necessary,” said Nena Rawdah, owner of St. Johns Booksellers, who previously worked at a university bookstore in Dallas operated under a lease by Texas Book Company.

David Hansen, chairman of the bookstore’s board of directors, remained confident that this move is the right one. He explained that the bookstore now has the leverage to not only amass a greater variety of merchandise, but to expand employee benefits. Many part-time employees of the bookstore are now eligible for health and dental insurance that was previously only available to full-time employees.

According to Brown, there has been no change in employee pay since Nebraska acquired the bookstore, nor did the company make employment cuts. “The board wanted to ensure that, in a high-unemployment state, we weren’t adding to unemployment,” he said.

The bookstore was established in 1947 as a student cooperative by World War II veterans, who sought to control their own profits as they supported families while getting an education. In 2005, the bookstore transitioned to a tax-exempt, nonprofit corporation.

Until now, the bookstore has been entirely managed by in-house staff and a board of directors made up of university students, staff and faculty. According to Brown, they will continue to play a central role at the bookstore.

“This actually benefits the bookstore. The commission flows into the nonprofit and its charitable goals.”

Hansen stressed that the agreement was far from controversial, saying that with increased benefits for employees and expanded services for students, the move was a win-win for everybody. Brown’s in-store management team and the board of directors will remain in place. 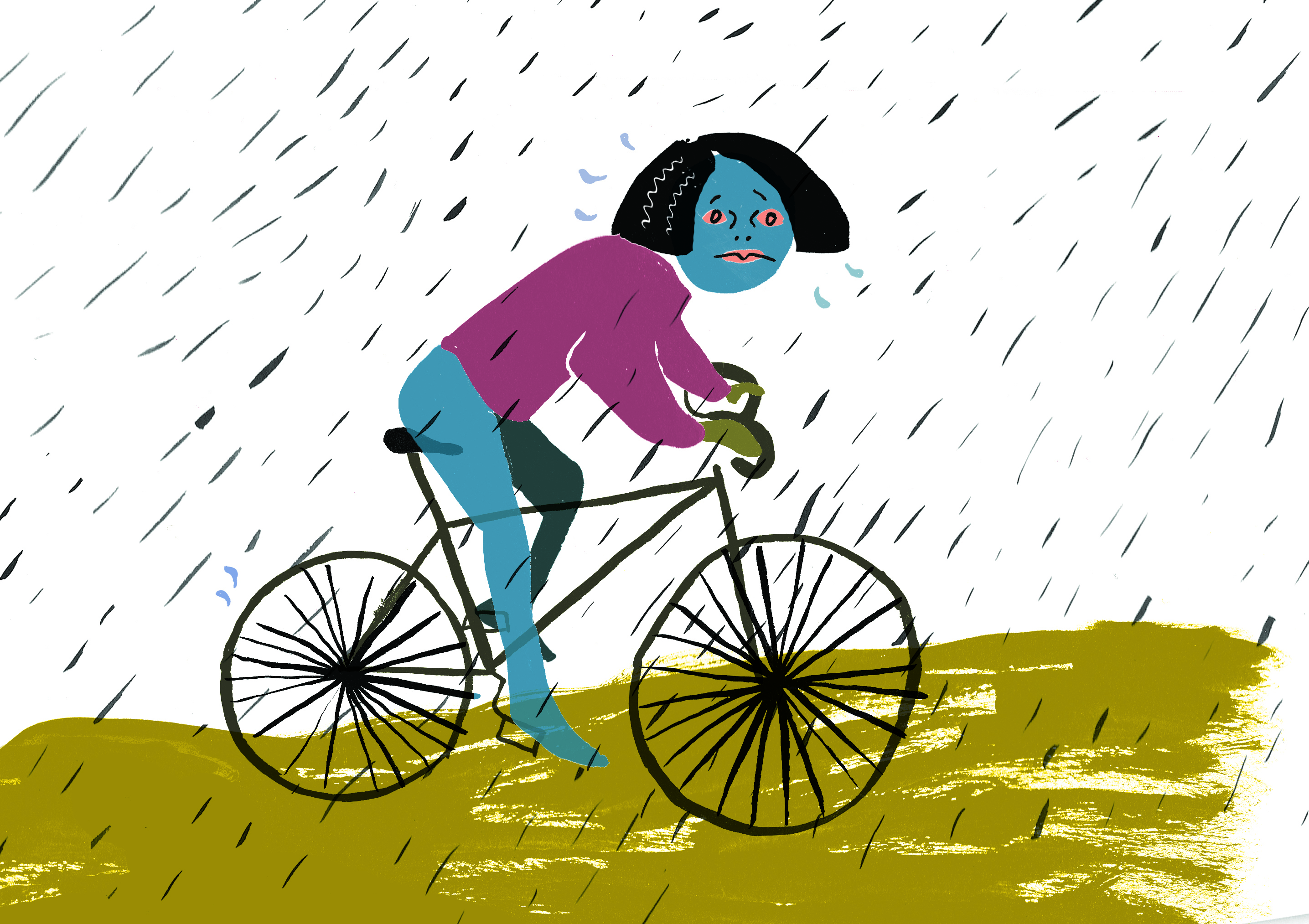 Evening at the improv