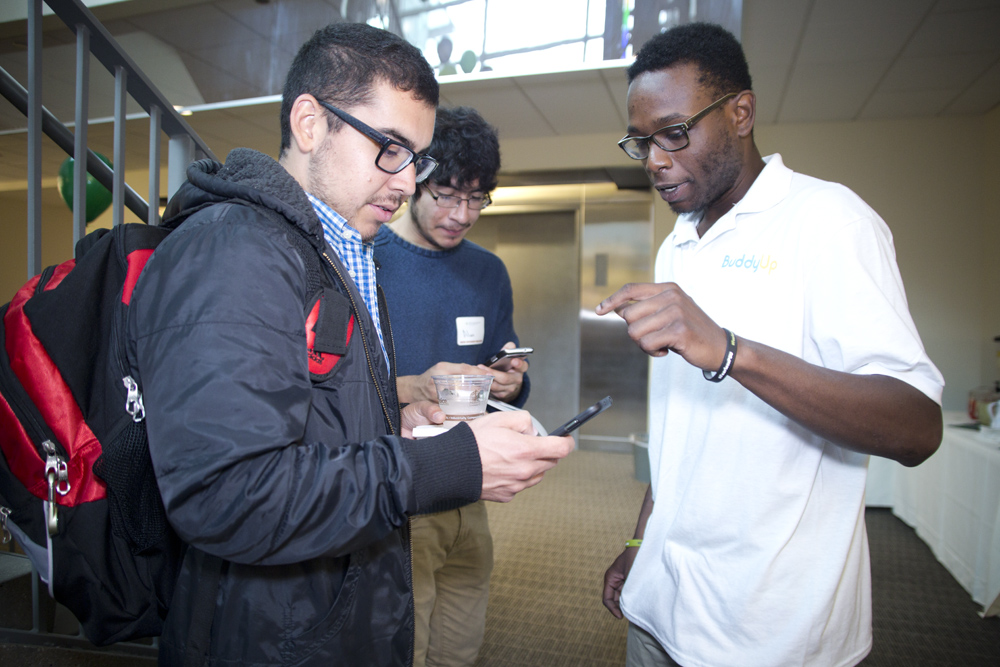 At a school like Portland State, in which over 30,000 students are enrolled, navigating academics and campus life can be a daunting barrier to student success. PSU alumnus Brian Forrester has developed a solution that helps students get to know each other and work together outside of the classroom.

BuddyUp—which can be accessed through buddyup.org—is a social networking site that allows students to login via their school’s website and connect with classmates that are enrolled in the same courses as a means of organizing study groups. A beta version of the site was launched at PSU in fall of 2013, and has since been expanded to other schools.

“Over the past nine months we’ve outgrown our office three times, engaged some incredible investors and received recognition from institutions like Stanford and a variety of media outlets,” Forrester said in an email. “All that stuff is cool, but this is only the beginning.”

In a previous issue of the Vanguard (Jan. 7, 2014), it was reported that BuddyUp had attracted roughly 250 users paying a fee of $2.99 per month by the end of fall term 2013 (see volume 68, issue 18). At the time, Forrester was preparing to launch a new version of the site for which membership was completely free of cost. Forrester said this was in an effort to achieve “a critical mass of users on the site.”

Now BuddyUp is being used by 3,207 students in the region at no cost to them, with five universities providing students access to the site. Roughly 70 percent of those students are enrolled at PSU.

In addition to PSU, Oregon State University Ecampus, Oregon Institute of Technology and Stanford have agreed to feature the service within the last year. Forrester said he’s getting requests from students all over the country quite regularly—especially schools on the East Coast.

BuddyUp will be expanding its services to schools in the Bay Area in January, but Forrester’s sights are still set on further expansion.

When BuddyUp was first launched, available courses were limited to a few math and science classes. In January, Forrester had expressed his interest in expanding the network to incorporate liberal arts areas of study.

“[BuddyUp] is a nice way for students to meet other people who are taking the same language [course]…and also a way for them to have a different perspective on the material,” said Jennifer Perlmutter, department chair of World Languages and Literatures at PSU.

One potential barrier to the service Perlmutter mentioned is that there are a lot of students who live off campus and/or don’t have much flexibility in their schedules. “I also think that professors should make [those students] aware of what’s available to them,” she said.
“I think it has great potential,” Perlmutter added. “[Forrester’s] onto some really, really good ideas.”

Stephen Walton, assistant professor of French at PSU, explained that BuddyUp is still a work in progress. Walton tested the service in his second-year French class during spring term of the previous academic year.

“We weren’t able to connect with students, for example, in our sections, like the purpose of it was,” Walton said.
Walton noted that it was a problem with the software, and not the actual concept that was flawed.

The kinks are still being worked out, and Forrester recognizes this.

In addition to focusing efforts on expanding into other universities, Forrester said the company is experimenting with having a place for students to share notes and become part of the collaborative learning process for students.

“BuddyUp isn’t finished and never will be,” Forrester said. “Social networks are as alive as the people who use them. The exciting part is that PSU students will benefit from our service, but at the same time be able to send us their ideas, their feedback and help us build a better product.”

Regardless of the road ahead, Forrester is content with the progress his startup has made.

“Sometimes when I log into buddyup.org and see thousands of faces, it reminds me of how badly I needed something like BuddyUp when I was a student,” Forrester said. “It makes me happy to know that students are using it and benefiting.” 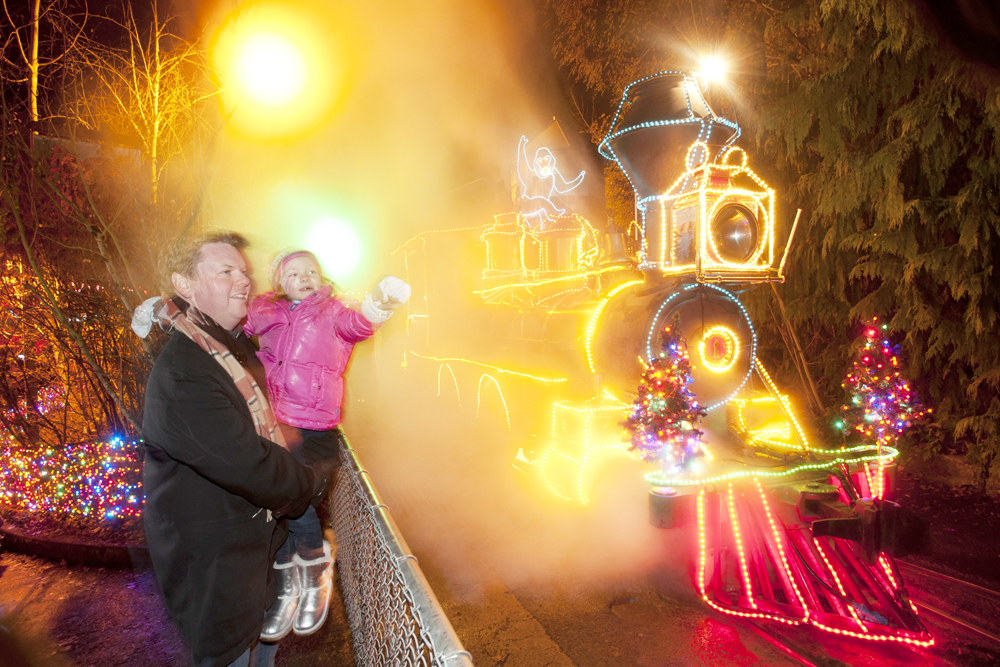 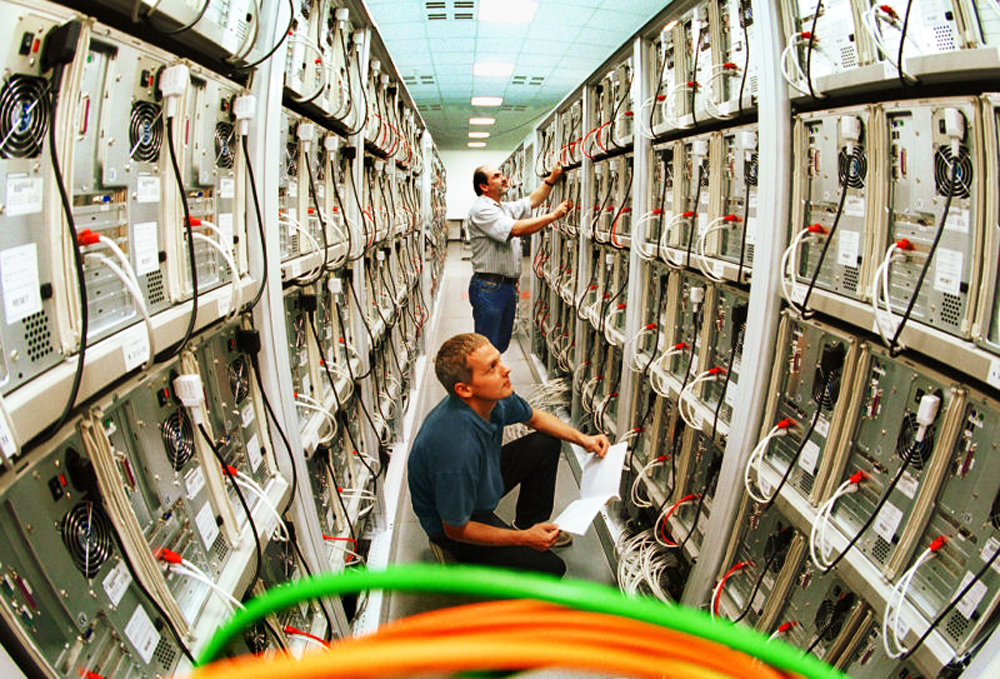