Hip-hop is a subculture and music genre that has grown immensely over the last few decades and that contains many cultural influences.

The main focus of “Latinos and Hip-Hop,” a workshop put on by Portland State’s La Casa Latina and MC Jose Gutierrez in Smith Memorial Student Union on Wednesday, was the extensive history of Latinos in hip-hop and their relationship and connection with it.

Hip-hop is a subculture and music genre that has grown immensely over the last few decades and that contains many cultural influences.

The main focus of “Latinos and Hip-Hop,” a workshop put on by Portland State’s La Casa Latina and MC Jose Gutierrez in Smith Memorial Student Union on Wednesday, was the extensive history of Latinos in hip-hop and their relationship and connection with it.

This seemed to be the idea that students had coming into the workshop, but Latinos have actually played a major role in the development of hip-hop. Gutierrez highlighted the growth of hip-hop and how Latinos helped shape what it’s become over the last few decades.

Gutierrez, who has been an MC for seven years, moved to Oregon from California in 2003. His parents are from El Salvador.

“Specifically, what was going on with Latinos in New York in the 1970s was a heavy presence of Puerto Rican, Cuban and Dominican immigrants in the area,” Gutierrez said. “Hip-hop was really created at this point—a time when there was a lot of hopelessness.”

The workshop began with the history of hip-hop, beginning in the 1970s up until the modern day.

“Latinos were prominent in hip-hop since back in the day,” Gutierrez said.

“During the time Nixon was president, there were a lot of basic needs not being met because he established a lot of economic policies that really disenfranchised folks,” Gutierrez said. “He made a lot of cuts to the public safety net, unemployment benefits, food stamps—all of these things were cut, and it was really impacting people of color.”

According to Gutierrez, these hardships are what really jump-started hip-hop. Music was a way for people to turn something bad into something good.

“People were trying to make the best out of this situation,” Gutierrez said. “Nixon had this notion of picking yourself up by your boot straps, but if you don’t have boots to begin with, that really doesn’t work out.”

Musician Johnny V, who also spoke at the workshop, saw the impact of hip-hop on Latinos in Southern California and noted that music is one of the ways people cope and express themselves during hard times. He sees it as a way to survive.

“So much has gone on in history,” V said. “The same issues you see now started then.”

Hip-hop is known, however, as a way to inspire change. There are a lot of political undertones associated with hip-hop and music in general.

“It’s always been a tool for social change,” Gutierrez said.

Emanuel Magana, program coordinator for La Casa Latina agreed, commenting that hip-hop is a great way to unite people under a common interest.

“I think hip-hop—being that it’s a culture genre, really—crosses a lot of boundaries and a lot of bridges,” Magana said.

Several videos were screened throughout the workshop, including a clip of DJ Tony Touch and break-dancer Crazy Legs, to show the audience examples of prominent artists in the Latino hip-hop community.

Hip-hop culture is made up of four components, including break-dancing, DJing, MCing and graffiti.

Hip-hop isn’t accepted in all countries, however. It can be the target of a lot of negative criticism. Some cultures associate the genre with crime and immoral behavior and are afraid of even associating themselves with it.

“There are some countries in which being associated with hip-hop or being an artist means that you’re a terrorist,” Gutierrez said. This can make it difficult, economically, for the genre to thrive and for artists to make money.

Gutierrez emphasized the importance of supporting Latino artists and local artists in general, no matter what country you live in.

“It starts with you,” Gutierrez said. “If you can support [artists], they’re going to thrive.”

More than a thought 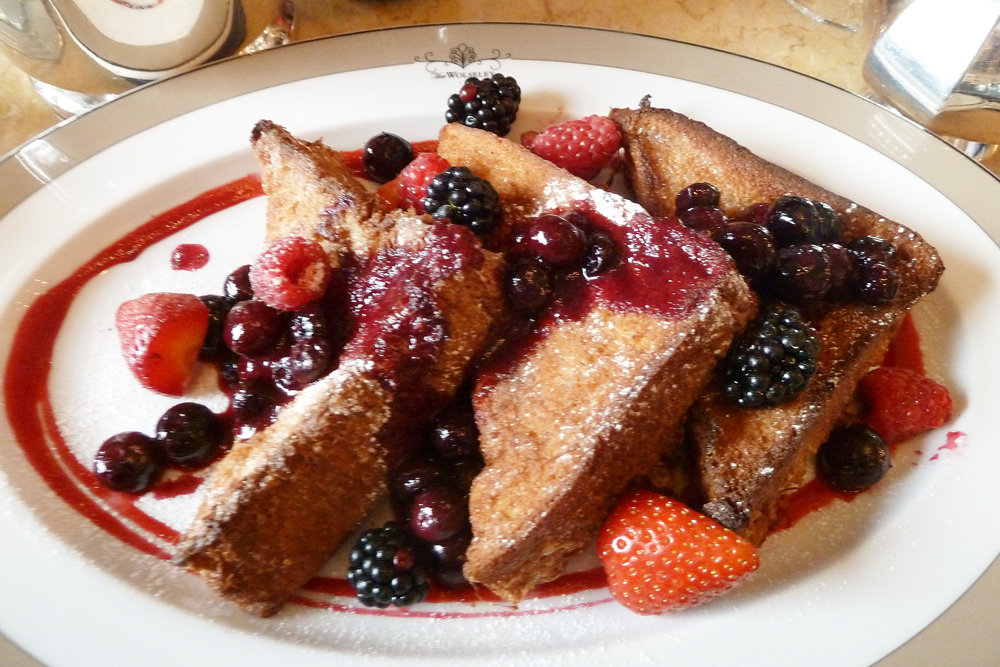