Bumper stickers tell a lot about a person. They can indicate the level of one’s liberalism and/or conservatism. They reveal the faith of the person whose car they decorate.

They can make us (the readers) laugh. They can also throw us into fits of rage.

They endorse bands, corporations and charitable organizations. They provide a gauge of the owner’s self esteem.

And they can express some of the worst.

They can also spark serious and passionate debate. Just look at the ruckus caused by Howard Dean’s comment about pick-up trucks and confederate flags.

Most importantly, at least for my purpose here, bumper stickers are a great forecaster of how an election could turn out.

I didn’t say I wouldn’t get close to Dean’s faux pas.

After Dean made his badly-phrased (OK, downright bone-headed) comment about wanting the votes of guys with confederate flags on their trucks, his fellow presidential hopefuls jumped all over him about it.

One of the candidates who responded to Dean was Sen. John Edwards of North Carolina. At CNN’s Rock the Vote in Boston (aired Tuesday Nov. 4), where the first 15 minutes of the debate were spent chastising Dean for his remarks, Edwards told him, in his southern accent: “The last thing we need in the south is somebody like you coming down and telling us what we need to do.”

Well said, senator. Well said. But Dean’s point, that southerners have been voting against their economic interests for too long, was proven later.

On one of the talking-head shows the next day (I think it may have been CNN’s “Crossfire”) a southern viewer e-mailed a response to the pundits pointing out that next to those confederate flag stickers is more often than not a “God bless George W. Bush” sticker.

It got me to thinking. I haven’t seen a whole lot of bumper stickers endorsing the Democratic candidates for president. I’ve probably seen even less supporting Bush.

Both of these observations are surprising given Oregon’s political makeup.

But the fact that there aren’t many Democratic stickers doesn’t mean that people are indifferent or are supporting Bush through their silence. The situation is simply that most people don’t even know who’s running for president from the Democratic Party.

All they know is that they’re sick of this administration and the situation it has gotten the country into.

What I have seen is a strong unity against Bush, professed through bumper stickers criticizing his policies, most notably the bleak situation in Iraq.

You’ve seen them. The blue and white “Attack Iraq? NO!” is probably the most popular. There are others too. I saw one just the other day that read, “When Clinton lied, nobody died.”

Even as I write this, there are reports of three more explosions in Baghdad. But that could be any day, right? There are probably reports of explosions and more dead Americans and Iraqis coming in as you read this.

That’s why it doesn’t really matter whom people are rooting for in the Democratic pool. For most, Bert and Ernie from “Sesame Street,” or even Mr. Burns and Smithers of “The Simpsons,” would be acceptable alternatives to Bush and Cheney.

Hell, people would probably even take Barney and Otto.

Whomever the Democrats nominate this summer is going to benefit from the bumper stickers against the war and the rest of the Bush policies, simply because there are more of them than “Bush for president” stickers on cars today.

So forget about confederate flag bumper stickers and start noticing how many people are ready for a change. All you have to do is look in front of you when you’re driving.

Improving student engagement in the classroom 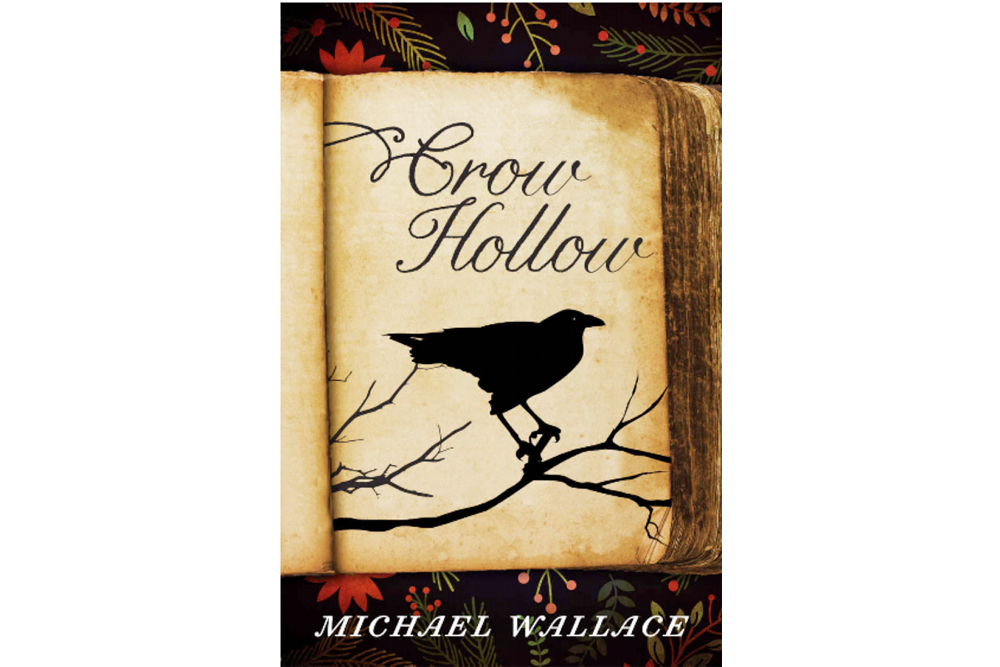 Women drop another game but show signs of hope