WASHINGTON (AP) ?” In what Oregon lawmakers are hailing as a coup, the president’s new budget request includes more than $107 million for light-rail projects in the Portland area.

In fact, Oregon has two of the five “new starts” recommended nationally by the Federal Transit Administration for the budget year that starts Oct. 1.

The budget request includes $80 million for an eight-mile extension of Tri-Met’s MAX light-rail line along I-205 south of Portland, and another $27.6 million for a 14.7-mile commuter line along the fast-growing Wilsonville-Beaverton corridor in Washington County.

“I could not be prouder of our regional community,” said Rep. Earl Blumenauer, D-Ore., a Portland resident and longtime light-rail advocate. “Every year, we face increased competition for federal transportation dollars and our success as a region is due to the hard work of transportation officials and citizens alike.”

The proposal should ensure that the Portland region has a range of public transit options, from bus to streetcar, light rail and commuter rail, Blumenauer said Tuesday.

“We’ll need all of these to continue to meet the travel demands of a growing region,” he said.

Tri-Met spokeswoman Olivia Clark said the transit agency was thrilled to have two of the five “new starts” being recommended nationally. The other projects are in Denver, Dallas and Salt Lake City.

The MAX project, known as the I-205/Portland Mall project, is part of a $557 million plan to build a Green Line from Clackamas to Portland State University in downtown Portland, Clark said.

The other project is part of a $117 million plan to connect Wilsonville and Beaverton in the city’s fast-growing suburbs.

“Because the FTA’s New Starts program requires proof of each project’s cost-effectiveness and benefits to the public, taxpayers can be assured that federal dollars are wisely invested in public transportation,” FTA Deputy Administrator Sandy Bushue said in a statement.

The proposed budget announces FTA’s intention to enter into a long-term funding commitment for both projects, Bushue said. Under the so-called full-funding grant agreements, the agency is committed to providing federal payments to the projects until they are completed.

The proposals must be approved by Congress. 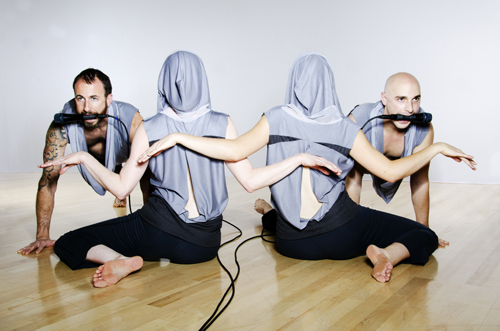 The many faces of human interaction