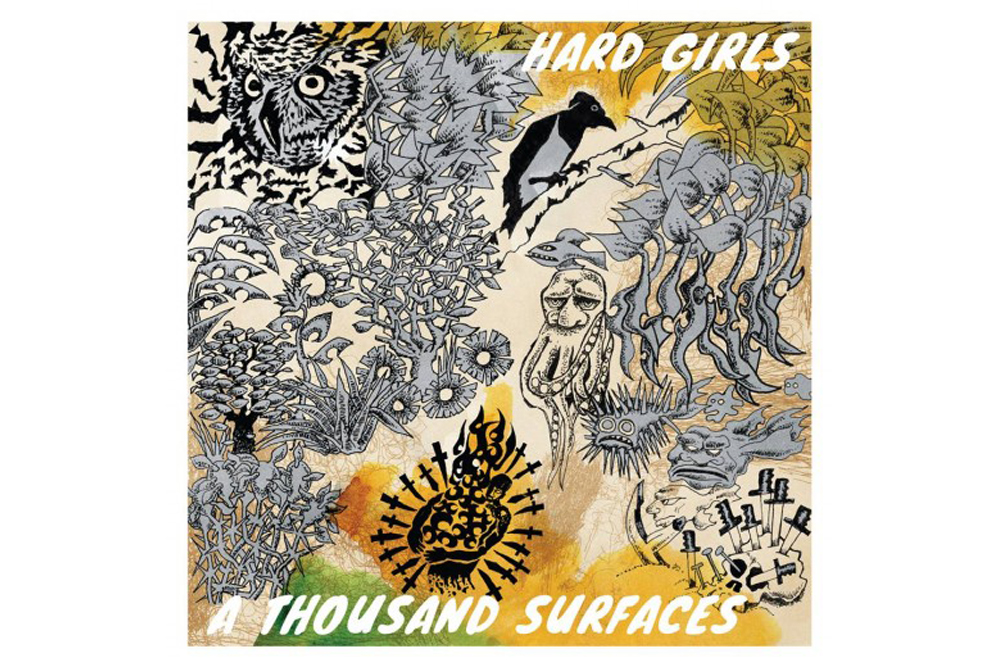 Beyond being one of my favorite albums of 2014, A Thousand Surfaces from the California punk band Hard Girls is just the latest sign that we’re witnessing an exciting moment in the history of punk rock.

In a long past post-Weezer world, dozens of punk groups have realized that bringing sophisticated pop sensibilities to the table won’t cost them their punk cred.

It’s worth clarifying that these are punk bands playing pop songs, in great contrast to the pop-punk bands beloved by your sister’s friend that worked at Hot Topic in high school.

This scene is cresting nationally with bands like Joyce Manor, Pup, and Rozwell Kid all releasing breakthrough records this year. Local bands like Your Rival, Mr. Bones and Hemingway act as the Portland mirror for this phenomenon.

One of the first things that struck me about A Thousand Surfaces was the sequencing. “The Quark” is one of the better opening tracks of the year, and segues perfectly into “Sign of the Dune.”

Part of what makes the album work is that Hard Girls has two very capable singer-songwriters in Mike Huguenor and bassist-vocalist Morgan Herrell.

The album hits a high mark with its transition from “Screw,” which features an endearing outro of the band members screaming “screw this shit to the wall,” to the mid-tempo jam “Die Slow.”

“Die Slow” is a Pavement-esque guitar-drenched paean to classic rock and roll and its dark excesses, with overt references to Van Morrison and The Rolling Stones.

I asked guitarist-vocalist Huguenor about the references and he mentioned that Astral Weeks was a tour van staple for the band.

I also had to ask Huguenor about Bay Area sound engineer Jack Shirley. Everything Shirley’s Atomic Garden studio touches seemingly turns into gold with albums by Joyce Manor, last year’s incredible self-titled release by The Exquisites and now A Thousand Surfaces by Hard Girls all containing some of the most immaculate guitar sounds ever committed to tape.

“He just knows exactly what he’s doing,” Huguenor said. “The band just plays live in a room, I think this record only had one or two overdubs, at most.”

It’s an incredible feat for an album that has such a varied sonic pallette. After a very direct start, A Thousand Surfaces nearly gets downright proggy with “A Flying Dream,” which slows the album to a crawl before bringing us back with quiet-loud dynamics reminiscent of Titus Andronicus.

“The Chord’s” straightforward pop refrain of “I’ll never smile again” reminds me of the melancholic pop glory of Big Star (as seen through the lense of The Replacements). The track “Eddie Vedder vs. Jack The Ripper” acts as a perfect closer with dueling vocals by each of the bands songwriters.

“We came this far and we can’t turn back now,” is the last line uttered on the album, and it seems like a fitting statement from a band at the peak of their powers.

Hard Girls seems poised to make some of the most vital music in punk history with their next release. Catch the beginning of the wave before it crests and give A Thousand Surfaces a listen. 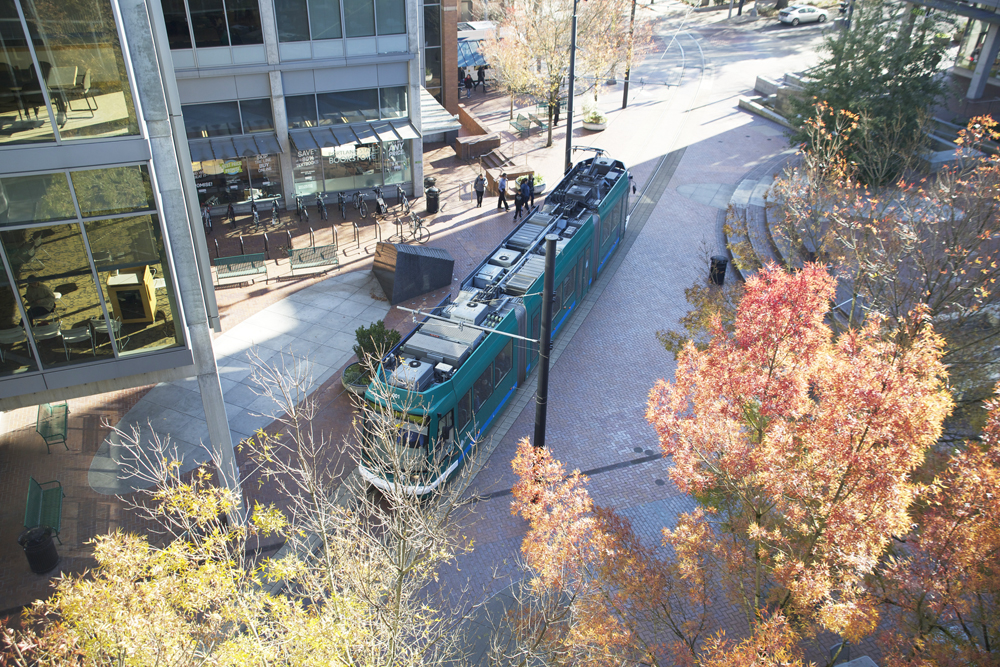 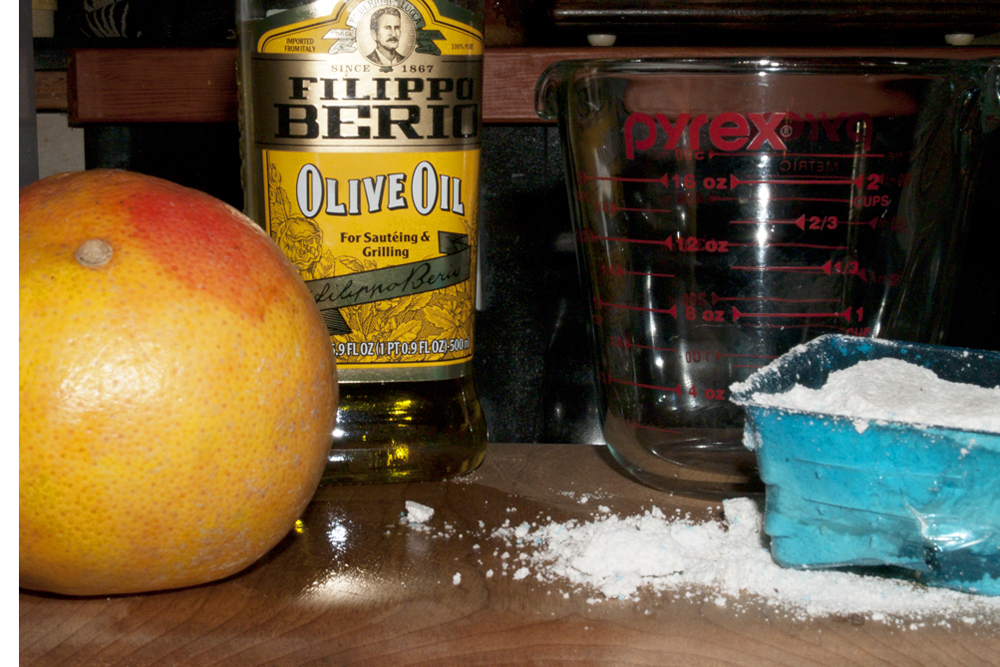 Ezza Rose returns to her roots with her Gibson Les Paul 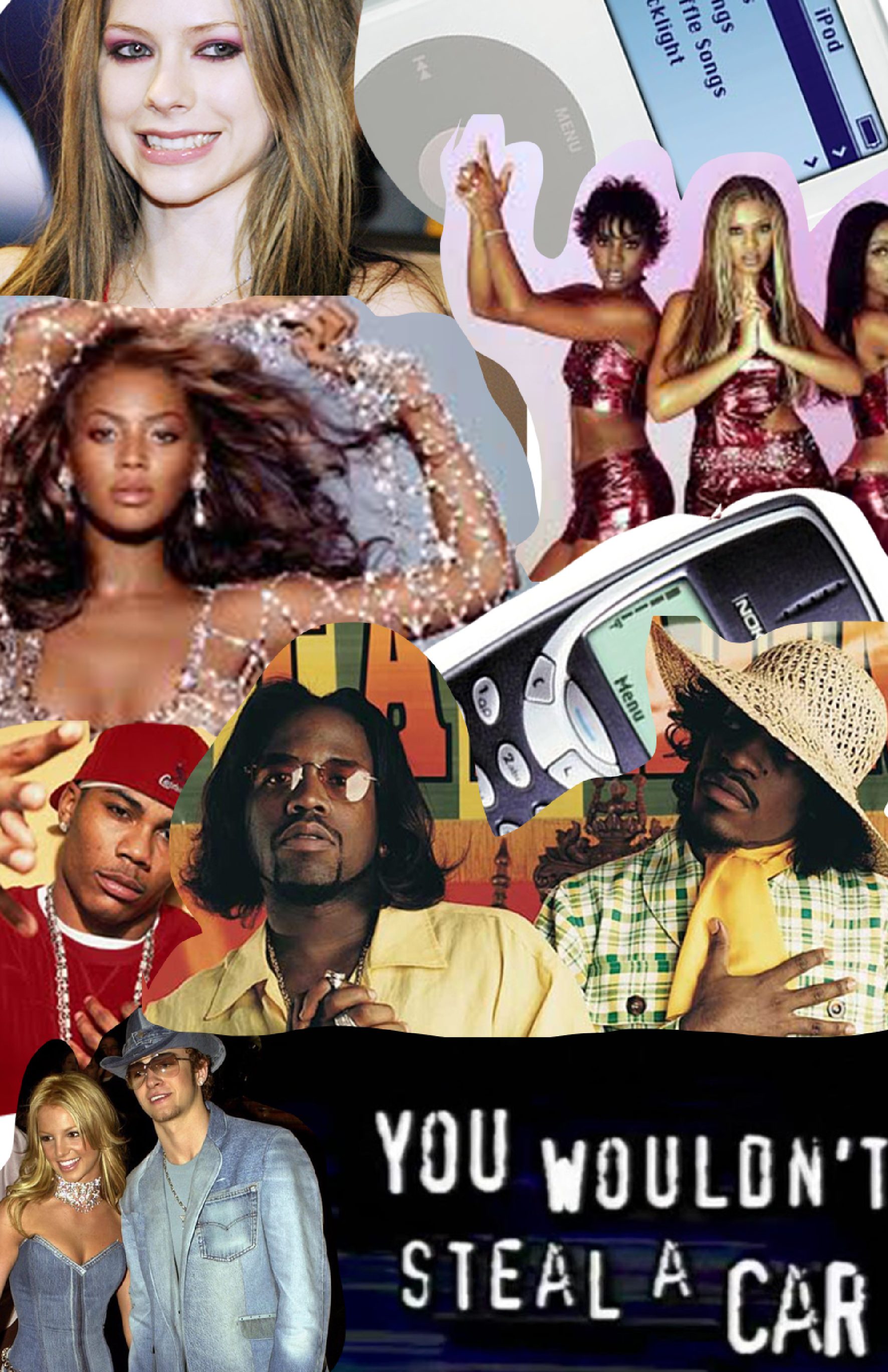