A 7.5 percent increase in parking permit prices approved by the Portland State Transportation and Parking Department for next fall has already gone into effect this summer.

Originally parking permits were scheduled to increase 10 percent, but by raising other costs such as the price of PSU parking citations and short-term parking, the department was able to decrease that to 7.5 percent. Short-term daily parking at PSU went up from $8 to $9 daily and an expired meter ticket is now $18.

Zalkow said the 7.5 percent parking permit increase is necessary because the department is self-supported and all of the transportation and parking department’s money comes from parking revenue. He said utility costs went up 30 percent, which raises the cost of amenities such as water and electricity in the parking structures.

Zalkow said another contributing factor is the cost of FlexPasses, discounted student public transit passes. Ten to 15 percent of the parking budget is delegated to promote alternative transportation and last year PSU spent $400,000 on FlexPasses. To give students the same discount on passes as previously offered, Zalkow said the department will have to put another $50,000 toward passes.

Zalkow said that despite these factors that have increased the price of parking, he is always looking for ways to cut costs. He has enforced a policy of turning off the lights in the parking structures during the day as a conservation strategy.

The transportation department is working with an architectural firm to expand the bike area in the parking structure on Southwest Fifth and Harrison from 130 square feet to 2,500 square feet to make parking easier for bikers, and to make room for more passengers.

Staffing costs in the transportation department also rose by 5 percent, according to Zalkow. The union and student workers all received raises.

Zalkow said PSU has purchased new property such as the Art Building, with parking on this lot worth $120 per space. The transportation and parking department is not charging a higher price in the Art Building, but is instead raising the overall costs of parking permits.

”There aren’t enough spots and PSU is raising the costs of parking to make it less likely people will park,” said Rachel Dukman, a senior in the art department who does not use the PSU garages. “It pisses people off when they pay for a pass and then there’s nowhere to park. My classes are three hours long and it takes 20 minutes to find a spot. I don’t have time to move my car.

PSU freshman dies after being struck by car 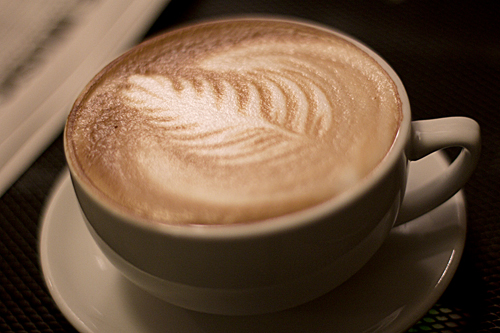 So You’ve Missed The Max