Ezza Rose, the local singer-songwriter who is performing at Mississippi Studios on Thursday, Jan. 14 at 8 p.m., originally wanted to be a dancer.

Rose went to an art school in Los Angeles where they wanted to train her has a triple threat: an artist that can dance, sing and act. But she was crippled by severe stage fright. So she wrote a few songs on the guitar and performed at open mic nights around the city until she was comfortable.

“Six months later I was over the stage fright and liked writing music and started playing around. It was just a hobby, really,“ Rose said. “I never thought, ever, that I’d pursue music in any way professionally.”

Then Rose moved to Portland where she continued singing at open mics and her talent was immediately recognized by people from places like Mississippi Studios and the Douglas Fir, who wanted her to open for their shows. Others eventually approached her about forming a band, and eventually the group, which has seen several different waves of musicians since then, came together.

Lance Leonnig, her good friend and frequent bass player, is one of those who met her at the White Eagle open mic.

“As soon she walked into the room my friend described her as having the voice of a thousand angles. I arrived at the same conclusion too the moment she started singing,” Leonnig said. “Her songs were simple little numbers then, but the words read like poetry and sung from a voice that quieted any room very quickly.”

Rose grew up in Julian, California, a bluegrass town in San Diego County. Her father played the upright bass. She was initially drawn to rootsy, acoustic music, and the group was a string band for about five years. Then Leonnig prompted her to get a new guitar. She found a Gibson Les Paul electric guitar, bought it, and wrote her latest album, When the Water’s Hot, taking her sound in a different direction.

“It’s more of my roots. Growing up I was kind of a punk kid. I really liked to rock out. So it made sense to go back to that,” Rose said. “I’m really enjoying digging into an alternative style. Dreamy pop rock. Ethereal via electric guitar.”

But the transition from a string band to a rock band has been one of their greatest challenges. It was hard to change people’s minds about what the band is, and how to market themselves.

“It’s difficult to do that when you have what you feel is a new creative thing, not something that you’re reconstructing, something that’s happened before,” Rose said. “Nobody can really pin us. So we’re trying to pin ourselves.”

Her manager, Adam Vera, believes it is very important to get excited about the music itself.

And right now, Rose is really excited about her fourth album and the current configuration of the band, which includes Nathan Hurst, Ray Johnson, and Craig Rupert.

While Rose and band members are frequent guests at venues throughout Portland, they tour often as well. They’ve travelled around the western United States– and New Zealand, where in Feb. of 2015 they gave 31 performances in five weeks.

“There are shows that you play when everyone has a collective understanding of something that is good. Good, as in, good and evil, good. Something that is inspiring. And helpful for the world,” Rose said. “And I think those moments are the biggest accomplishment.”

Ezza Rose doesn’t dance much anymore, but between her songwriting skills, proficiency on multiple instruments, and mesmerizing vocals, it sounds like she’s her own triple threat. 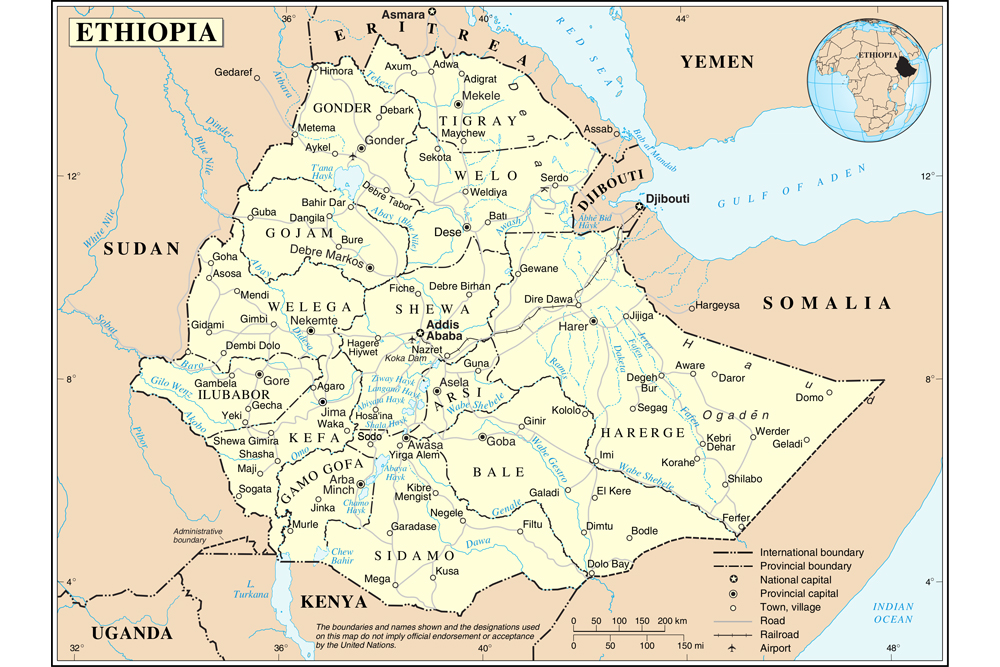 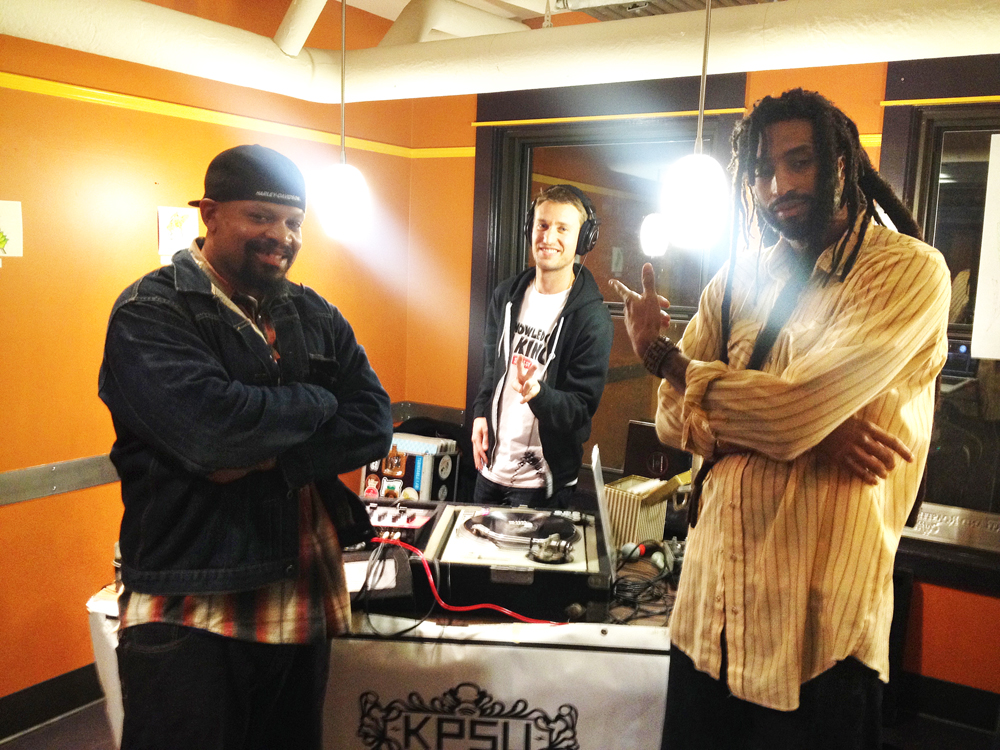 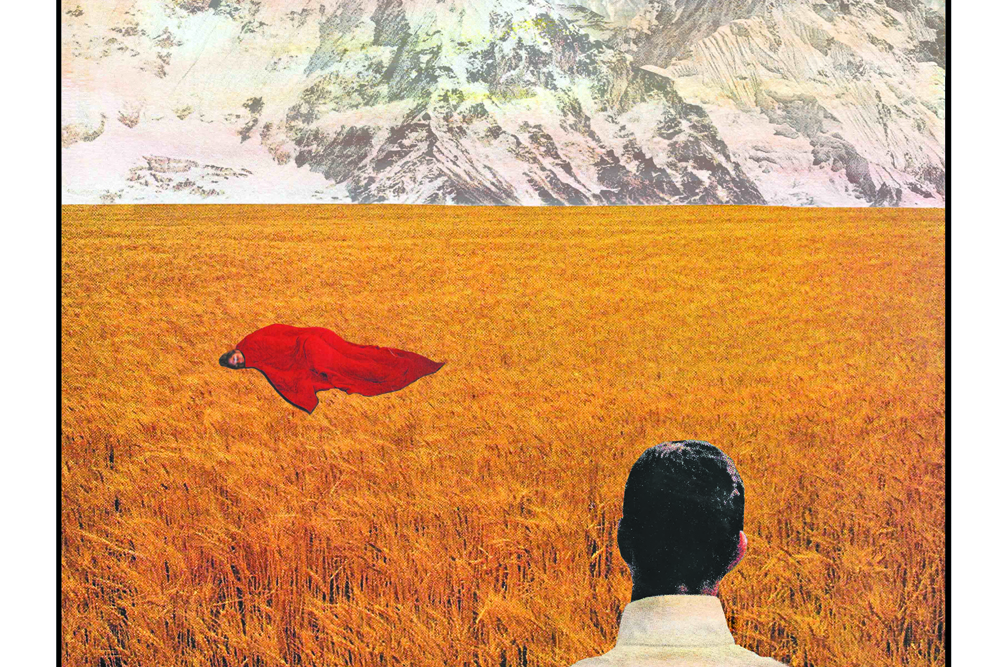 Make like a scone and get with these hot jams