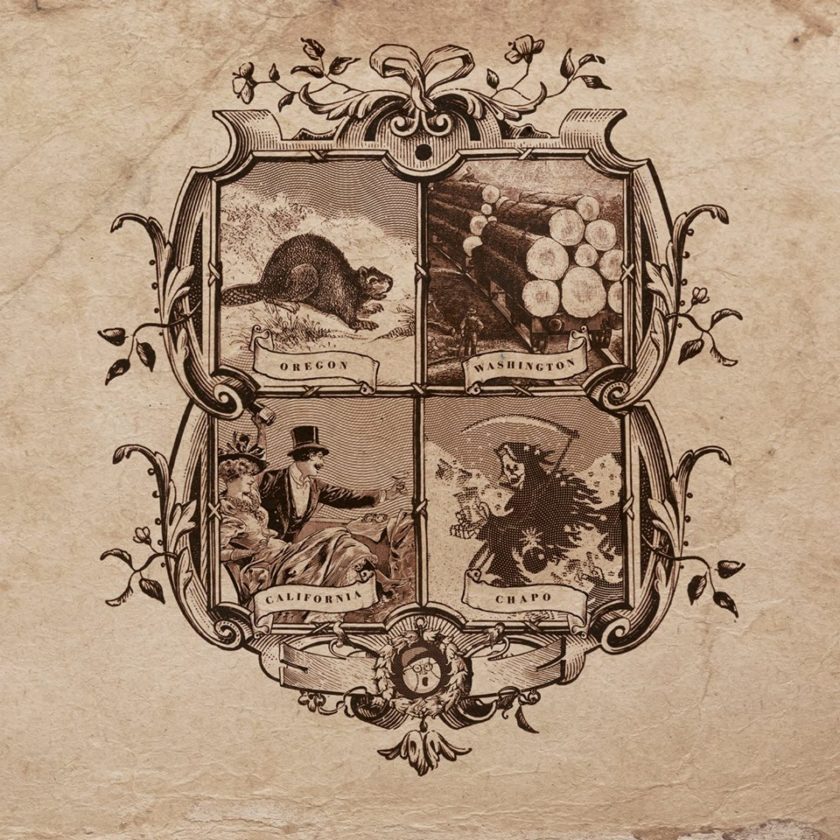 The leftist political comedy podcast Chapo Trap House made two appearances at Holocene on Sunday, April 1. Hosts Matt Christman, Felix Biederman, Virgil Texas, Amber A’Lee Frost and Will Menaker humorously critiqued the current political climate in the United States. Insulting phrases such as “Chex Luthor,” “Cold Stone Steve Austin,” and “Louis KFC,” were hurled at pictures of far-right pundit Kevin D. Williamson. A misshapen, brillo-bearded misanthrope, Williamson’s combination of outlandish appearances and genuinely horrific worldviews have make him an easy target for Chapo. For example, Williamson was recently fired from The Atlantic for an article he wrote which suggested the hanging of women who undertake abortions.

Chapo has made a name for itself over the last few years earning praise from socialist institutions such as Democratic Socialists of America and derision from established news outlets such as The New York Times, The Guardian, and The New Yorker. A recent NYT opinion piece compared Chapo to the alt-right claiming reactionary commentary allows the political situation in America to be more unstable.

After a fun, green screen–heavy video explaining their plane ride from the “urban wasteland” of New York, Portland was roasted in a rant comparing the historic Jupiter Hotel to a factory produced recreation of John Waters. All of the kitsch, but with none of the heart or social commentary. However, Portland was indirectly praised by Felix who explained, “New York has the exact same twee stuff, but there’s also rats and garbage covering everything.”

Columnist Roxane Gay was also put on blast for her NYT opinion piece criticizing the recent Roseanne reboot. The hosts said watching something that doesn’t share your views doesn’t turn you into a different person overnight, and the act of not watching something isn’t necessarily worthy of praise and comes across as more self-aggrandizing than a thoughtful political act.

Another highlight involved the group’s impressions of Bill Maher for seemingly no reason other than the fact that it’s always a good time to mock Maher, and watching Biederman nearly swallow the mic to get the proper gravitas on Maher’s delivery of “the Republicans.”

It’s uncertain when the recording of Portland’s live show will be released, but it’s probably not the best entry point into the podcast itself. This particular show was tailored more for the fans and included many inside jokes an audience would understand more by listening to Chapo on a weekly basis. 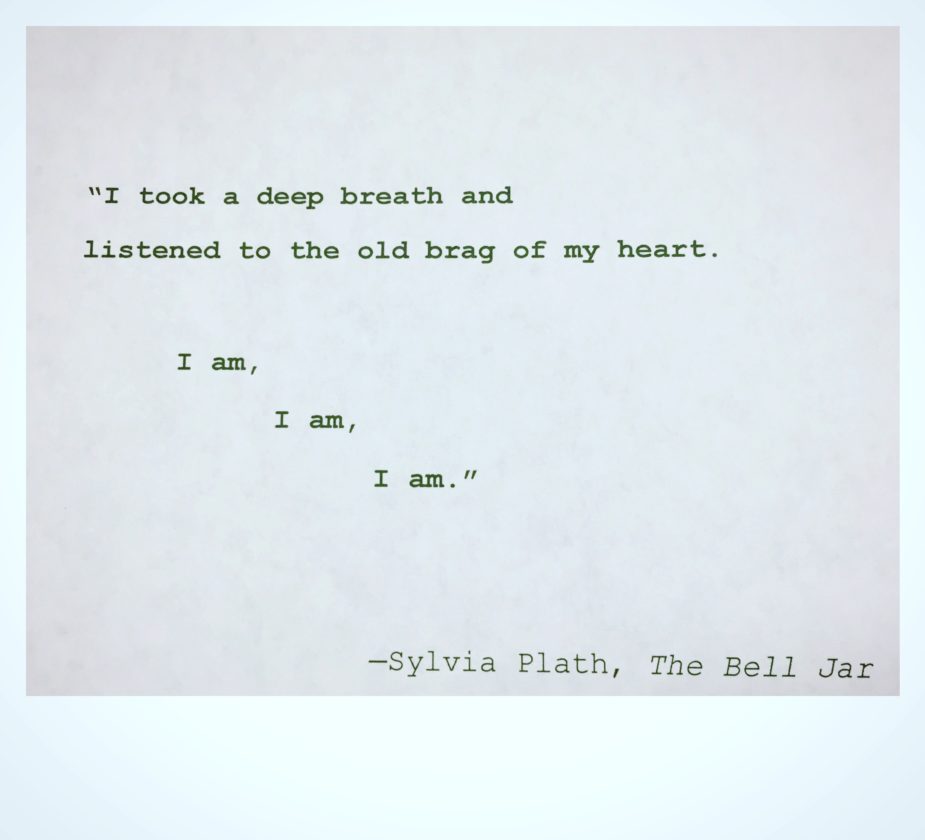 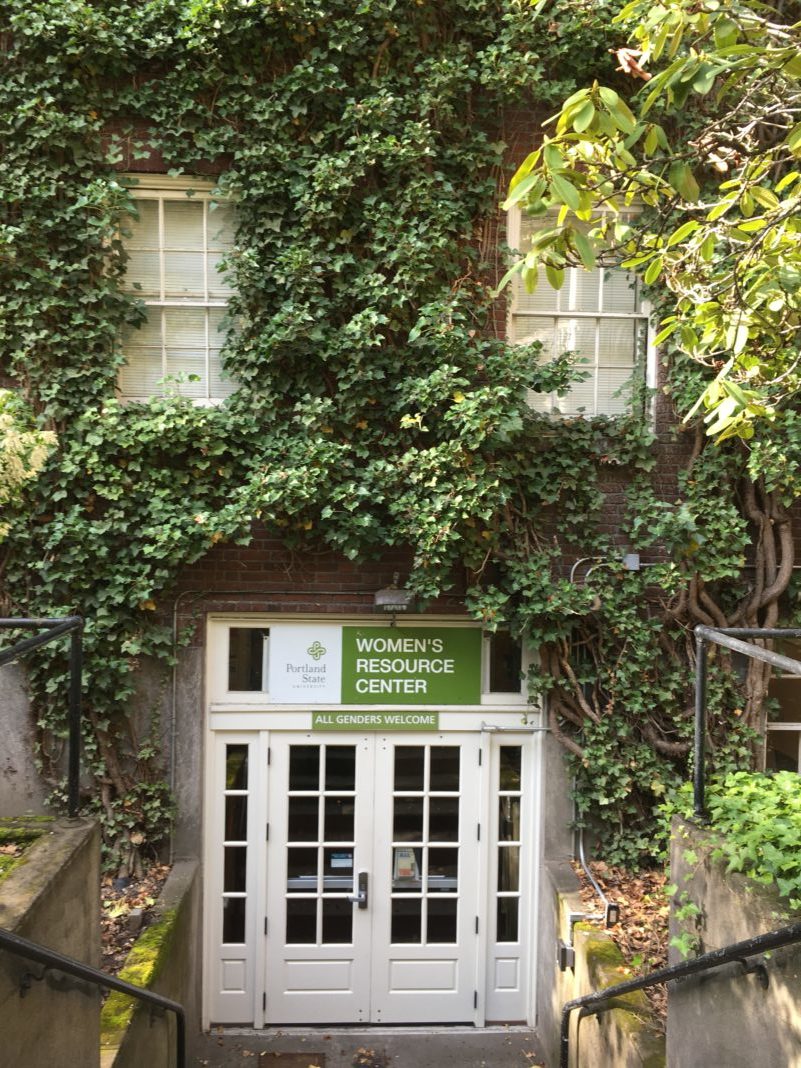