After working with my peers for several years as mentor, tutorand the recipient of the same, I have come to the inevitableconclusion that Portland State University must confront the problemof plagiarism much more aggressively. It is difficult, to be sure,to address cracks in the foundation of the academy but, in thiscase, the need is too great to be ignored.

Mark Twain wrote in a letter to an acquaintance in 1890,”Nothing is ours but our language, our phrasing. If a man takesthat from me (knowingly, purposely) he is a thief. If he takes itunconsciously-snaking it out of some old secluded corner of hismemory, and mistaking it for a new birth instead of a mummy-he isno thief, and no man has a case against him.”

Yes, but how much harder was it was in the ol’ days of pen andpaper to knowingly plagiarize – to deliver words as your own with aconscious awareness that they were anything but? Despite thisseemingly obvious demarcation, Twain went to great lengths in manyletters and manuscripts to emphasize how plagiarism was often aninevitable conclusion in the pursuit of knowledge. No writtencreation is solely your own; writing is a collage of other thoughtsfrom other writers – the piecing together of a newer story from thenewest storyteller. But, Twain also penned, it was a lowly “thief”who knowingly took another’s words for their own. Between these twoconditions of Twain’s rubric for plagiarizing rests oursuper-storytelling machine and the best friend of plagiarizers: theInternet.

It was inevitable that someday a fall quarter would commencewhen students were more technologically proficient than theirprofessors. This is not to say that PSU professors are tappingconfusedly at mystifying machines. It means that the ensuinggenerations of students do not reminisce about a day without theInternet. The advantage the Internet gives current students dwarfsthe technological advantages enjoyed by earlier generations ofstudents. The world wide web of knowledge is today’s student’splayground, and this is radically redefining the notions ofknowledge, research, and plagiarism.

Many of my peers loathe the notion of actually marching up anddown stairs in a library to find information that can be downloadedover Wi-fi at the coffee shop. Students have also known since thelate 1990s that complete papers on thousands of topics could bepurchased at dozens of Web sites. This fact was met with calamitouswarnings from universities, yet buying papers was the most obviousand egregious act of knowingly plagiarizing and also the leastlikely to happen.

Today, with the massive accumulation of material on the Web,free reports, papers, stories and documents are easily cut andpasted into any paper. And this is not considered plagiarism bymany of my peers.

As much as the university attempts to confront this problemthrough the Ombudsman office, ongoing workshops for students andprofessors by the library staff, the under-funded Writing Centerand prominent consideration in Anthropology and University Studiesclasses, PSU has not kept pace with the technological know-how ofstudents and the new rationalized ethics of plagiarism it hasspawned.

The realities of virtual information compel students to use theInternet as their primary exploratory research tool. The jumble ofInternet waves impels knowledge from author, source, and publishedvirtuality into research papers without citation and, often,without the student’s recognition of any indiscretion.

At present, it is also no help that the heap of citation guidesare desperately trying to keep abreast of computer innovation whileremaining thorough and authoritative. In the process the student’sphilosophical and technical understanding of plagiarism has beenmuddled. The university again must address this crisis and it mustspeak the language of the Internet.

In his autobiography, Mark Twain mused, “All our phrasings arespiritualized shadows cast multitudinously from our readings.” Thismay be mystically sound, but more and more student papers containmuch murkier shadows. 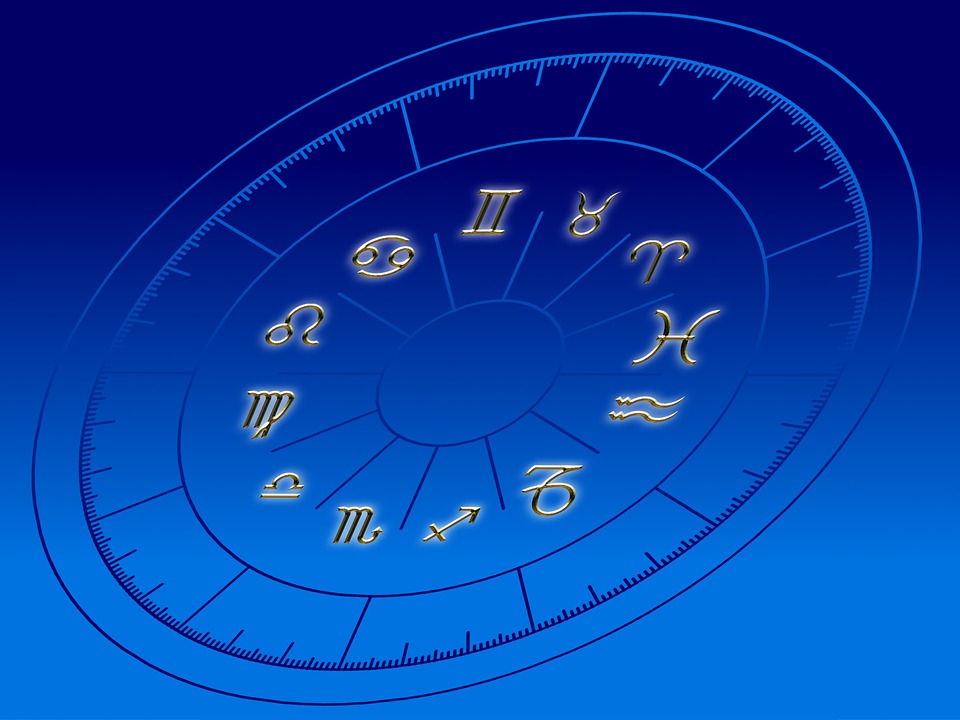 What will you be giving your lover this Valentines Day? Probably herpes.