The volatile Russian region of Chechnya has faced widespread condemnation following the alarming disappearance of gay men in the region. Reports have surfaced claiming that gay men are being held in “prison camps”,  and upon their release appear horribly bruised, having been beaten to the brink of death.

Even if the men survive their torturous experience at the hands of the Chechen government, Human Rights Watch has reported that these individuals face difficulties with their families. The Russian newspaper Novaya Gazeta first reported the disappearance of the men and claims that should they survive, many face the threat of “honor killings,” or being murdered by their families to rid the family of the shame of a gay person.

The press secretary for Ramzan Kadyrov, president of the Chechnya region, has characterized the Novaya Gazeta report as lies and falsehoods because he claims there are no gay people in Chechnya. Kadyrov has been quoted saying, “If there were such people in Chechnya, law-enforcement agencies wouldn’t need to have anything to do with them because their relatives would send them somewhere from which there is no returning.”

The crackdown on gay and bisexual men in Chechnya began after a gay rights group based in Moscow, GayRussia.ru, applied for permits to hold gay pride parades in the Russian region. The group had applied to many cities throughout Russia to obtain the inevitable denials in order to bring a case before the European Court of Human Rights.

The homophobic attacks are not new to Chechnya; the region has been cited for human rights violations previously. The taboo surrounding homosexuality is propagated by the federal government in Moscow and a 2013 law that prohibits the spreading of “propaganda of nontraditional sexual relations among minors.”

The Chechen Interior Ministry has dismissed the April 1 report in the Novaya Gazeta as an April Fools’ joke and rejects that Chechen authorities are rounding up gay and bisexual men. As recently as April 25, Kadyrov has claimed he plans to eliminate the gay community by the beginning of Ramadan, according to British Minister of State Sir Alan Duncan.

The Kremlin has said they have no reason to believe that there has been persecution based on sexual orientation under the reign of Mr. Kadyrov. Reporting on the human rights violations have also brought threats to the staff of Novaya Gazeta. A meeting in the Chechen capital of Grozny sent chills to the staff, with a top adviser to Mr. Kadyrov saying the newspaper was “an enemy of our faith and our country.”

Furthermore, a resolution was adopted that claimed the article had “insulted the secular foundations of Chechen society and the dignity of Chechen men,” while also seeking retribution against the “true instigators.” As the situation develops, more and more countries are voicing their concern for the gay men, while the LGBTQ rights organizations in Russia are attempting to evacuate the men from the region. 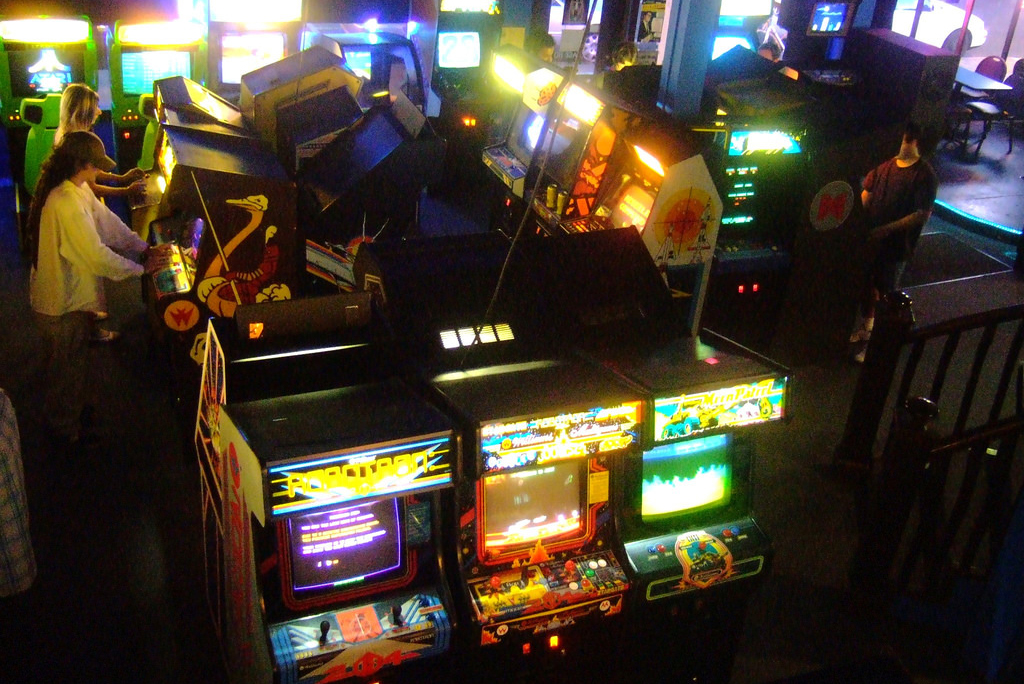