Bechtold was one of the first graduates from PSU’s Middle East Studies Center, which began as the first federally supported undergraduate program for Arabic language and Middle East area studies in the nation. While running the Middle East Unit at the Foreign Service Institute and training thousands of U.S. diplomats and other professionals in over 30 countries, Bechtold was shocked at the low number of Oregonians interested in foreign service.

“I had to teach classes, and I had to read eleven thousand sheets from different students,” Bechtold said. “Some graduate, [some] undergraduate, [in] multiple languages; most of my students were mid-career, some were early…the reason I mentioned 11,000 [sheets] is—having read all of them carefully—there were only eight from Oregon.”

Bechtold started with some history, aiming to show how the U.S. foreign policy apparatus was set up and how it is supposed to work. “[The system] was set up in 1947 because Harry Truman, a [former] senator from Missouri who had no international experience whatsoever, found himself in the White House [after] the previous president had died,” Bechtold explained. “The presidents make the [foreign policy] decisions, but since they are not omnipotent, there is a consensus in Washington that they need help.”

Bechtold discussed a wide variety of international work available in the government. Jobs with the Foreign Commercial Service, the overseas branch of the Department of Commerce, come with the nicest houses at embassies, Bechtold explained, because “[T]heir job is to entertain local businessmen wherever they are. Their job is to sell American products.”

Lesser known opportunities exist at organizations like the Agriculture Department, studying different environments and agricultural conditions around the world. The Department of Agriculture even offers graduate degrees in international studies. Research positions are available both domestically or overseas.

In addition to other research positions at the Federal Bureau of Investigation, Central Intelligence Agency and State Department, there are also many overseas positions that involve more hands on work. One entry-level position for the Administrative Department is the general services officer, who is tasked with making sure visitors to the embassy have everything they need. “A good general service officer is on the fast track to promotion,” Bechtold said. “If you can take care of [everything] with minimal problems, you will get noticed.”

“The intelligence community overseas has what’s called the station,” Bechtold explained. “You may hear the word spy thrown out negatively a lot, but what I have to say is: do we spy on other countries? Yes. Do they spy on us back? Yes. But spying is not sexy work, it’s just intelligence gathering, and that’s what you do in the station.”

The Middle East Studies Center is launching two lecture series, according to the current director of the center Lindsay Benstead. “The first, which will be launching in January, will be a monthly scholarly lecture,” she explained. The second is the Careers in International Affairs and Development Series, which will be help once a quarter to help students build skills and network. 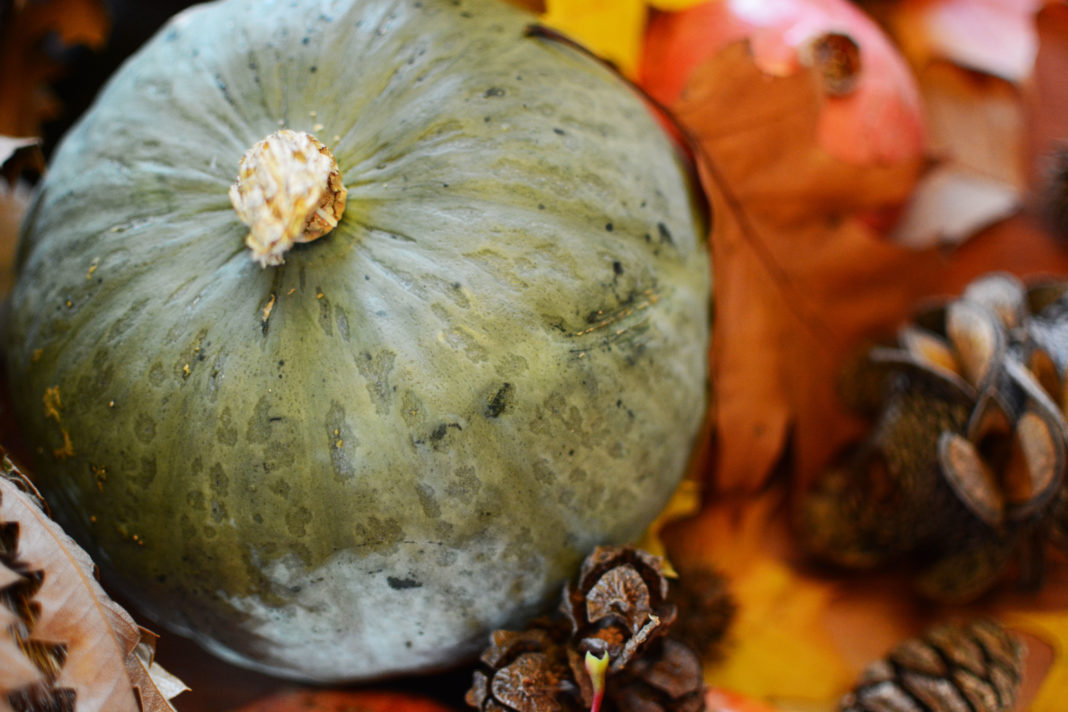 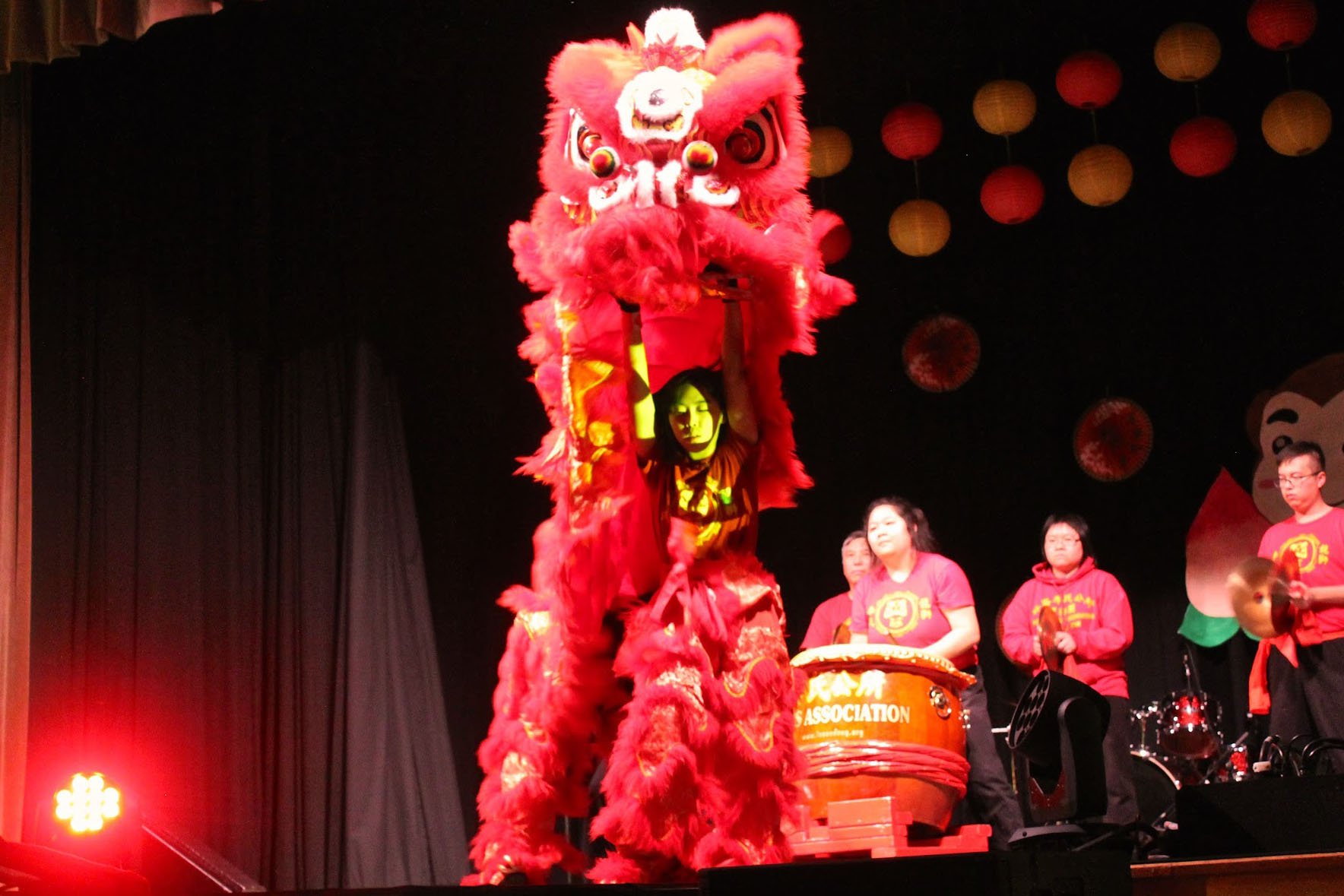 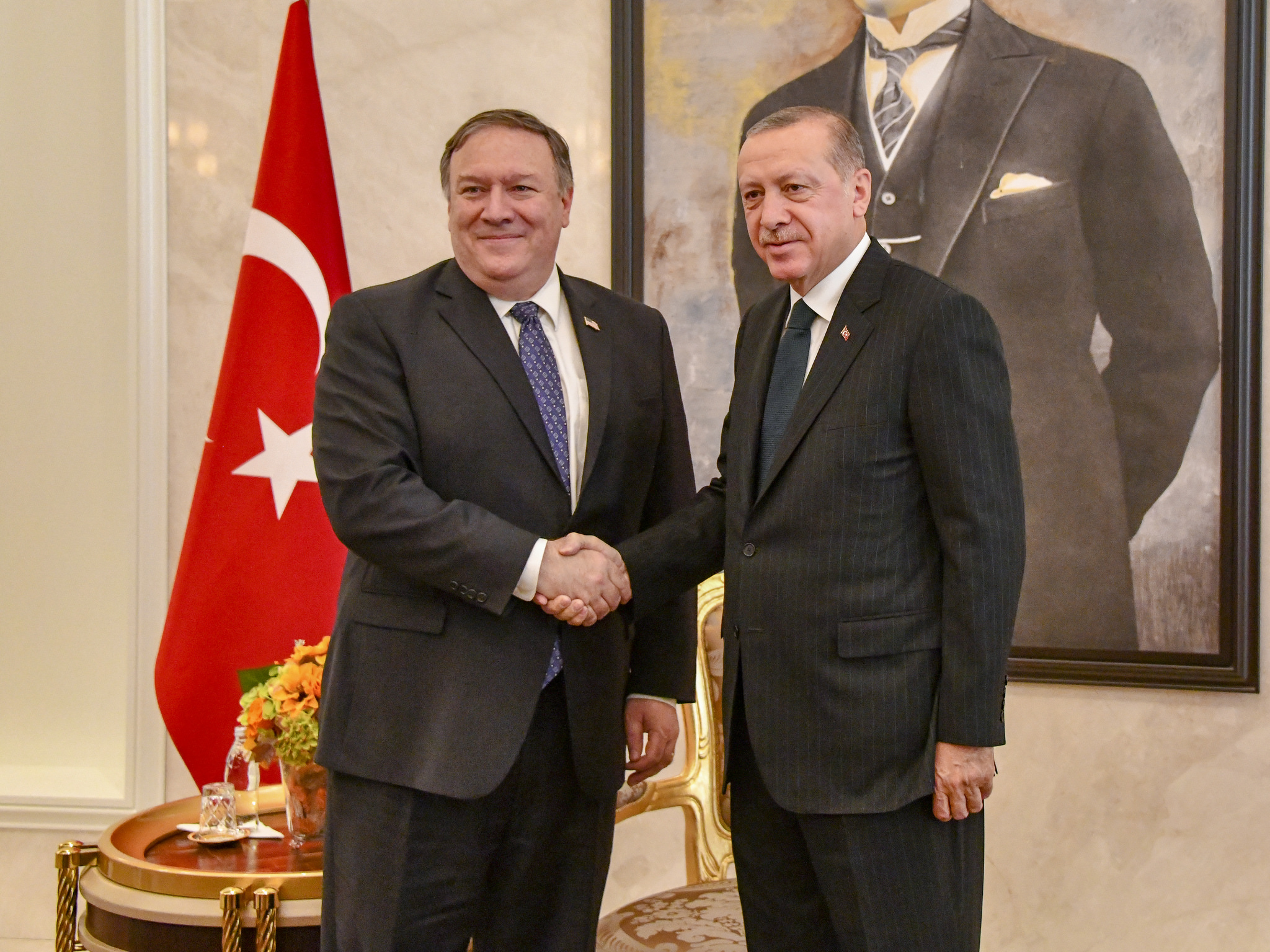 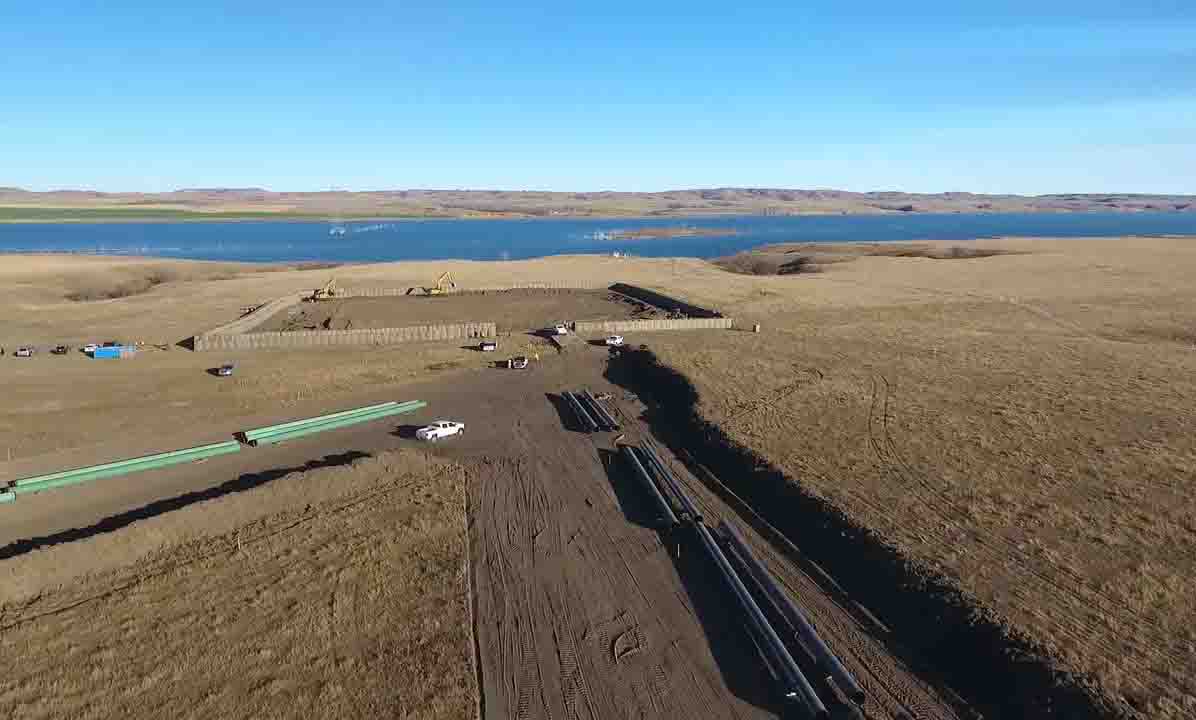